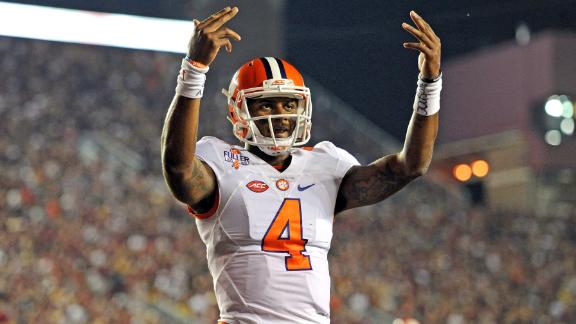 Alabama, Michigan, Clemson and Washington are at the top of The Associated Press Top 25 college football poll, and the Big 12 was left without a top-10 team after a weekend during which four unbeaten teams lost.

Two days before the College Football Playoff selection committee unveils its first rankings of the season, the AP Top 25 provided a likely preview.

Alabama is No. 1, receiving all but one of the 61 first-place votes from the media panel. Michigan received a first-place vote. Both No. 3 Clemson and No. 4 Washington won road games against ranked teams Saturday.

West Virginia and Baylor from the Big 12 were not so fortunate. The Mountaineers slipped to No. 14 after their first loss. The Bears dropped to 13th after losing to Texas.

No. 8 Wisconsin moved up three spots after 23-17 victory in overtime against previously unbeaten Nebraska.

No. 9 Nebraska slipped only two spots after its first loss.

No. 19 Florida State dropped seven spots after a 37-34 loss. The Seminoles' other two losses are to No. 5 Louisville and No. 18 North Carolina.

No. 22 Oklahoma State is back in the ranking for the second time this season after beating West Virginia.

No. 25 Washington State is ranked for the first time this season and did it after starting 0-2 with a loss to Eastern Washington of the FCS. The Cougars and rival Huskies were last ranked at the same time Sept. 28, 2003, when Washington was 18th and Washington State was 14th.

Tennessee fell out of the rankings for the first time this season after losing at South Carolina.

Navy dropped out after losing to USF, leaving the American Athletic Conference with no ranked teams for the first time this season.

Auburn, Oklahoma sneaking toward AP top 10
Both the Tigers and Sooners have rebounded from early-season losses to gain some momentum heading into crucial November stretches. Washington State joins the AP Top 25 to make both the Cougars and Huskies ranked for the first time since Sept. 28, 2003. 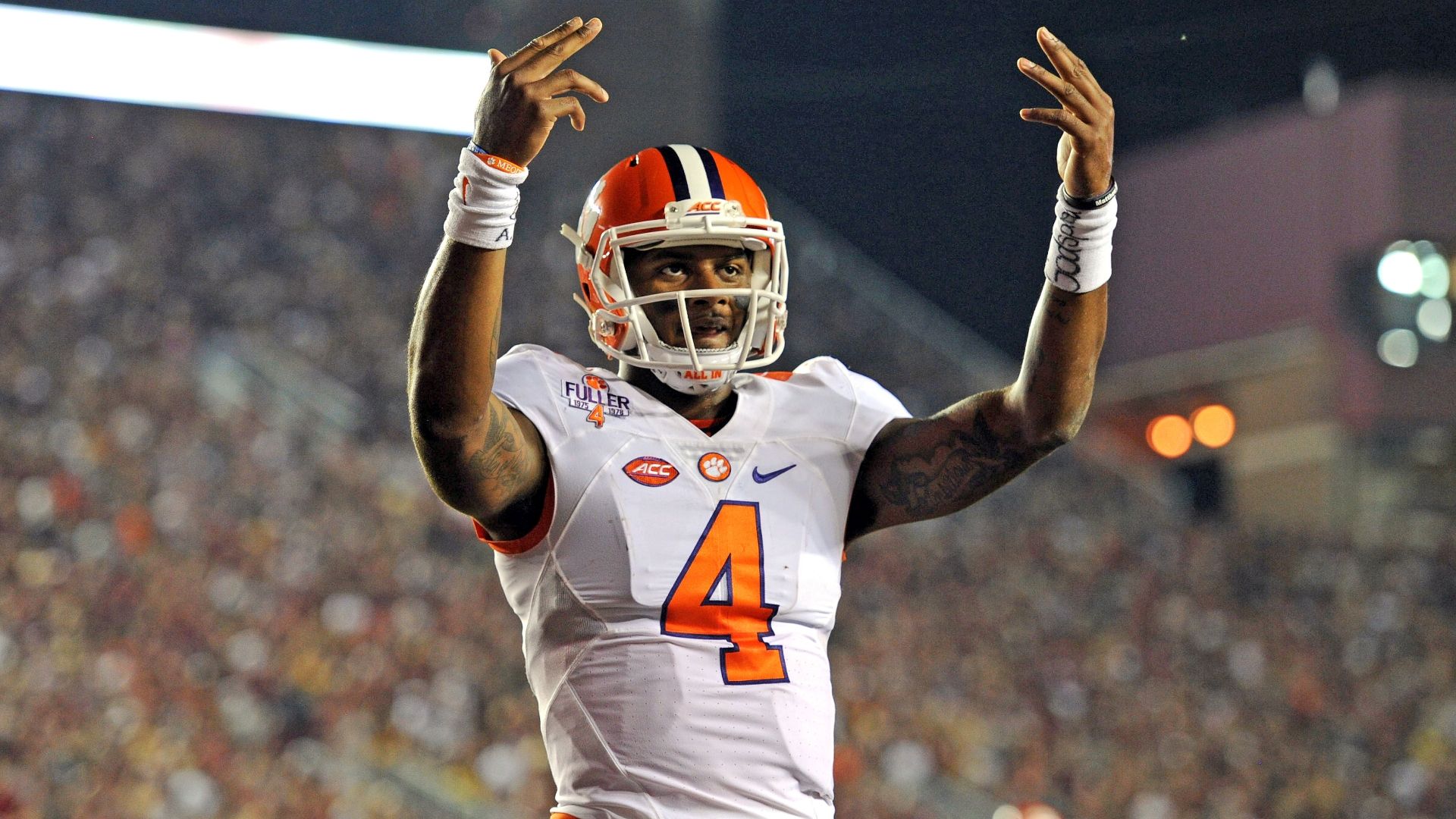