Baltimore Ravens QB Lamar Jackson blesses a wedding, we go to Slam Diego: Here's what you missed this weekend 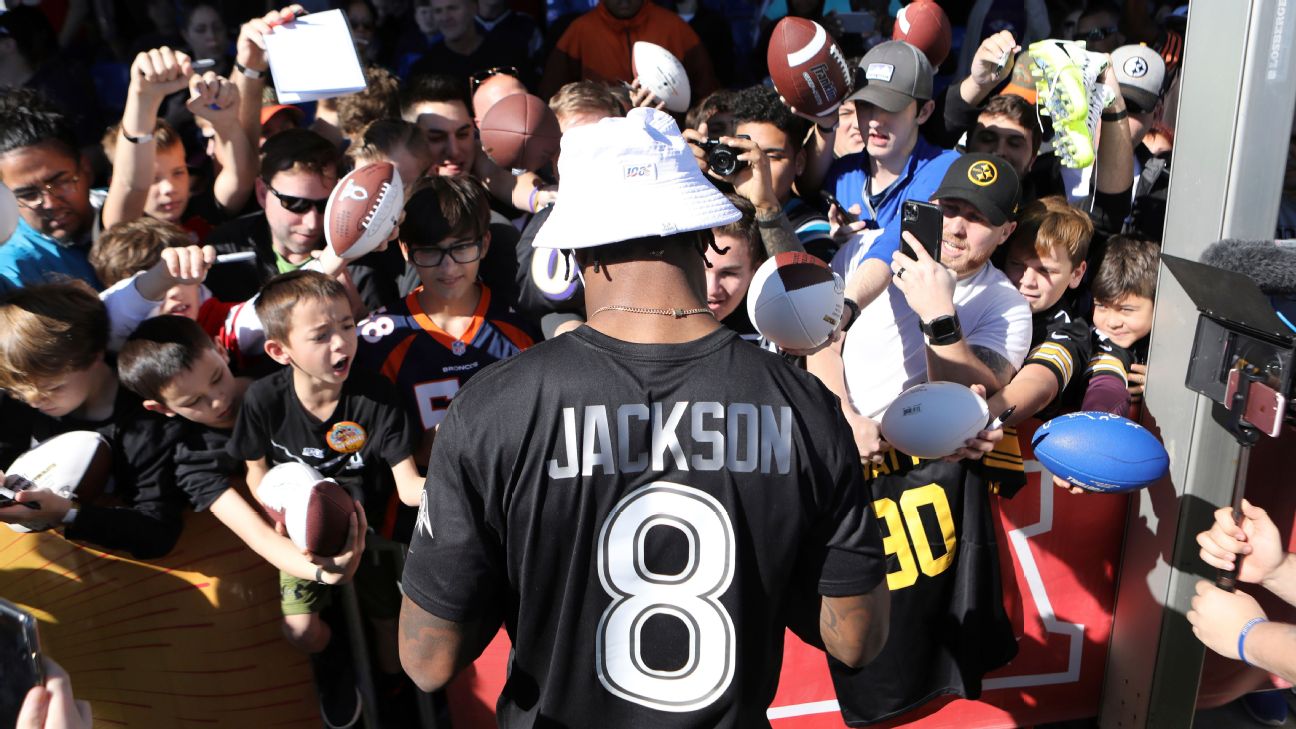 It hasn't been the easiest few days to be a Baltimore Ravens fan. After Earl Thomas III was involved in an on-field altercation with a teammate, the Ravens releasedthe All-Pro safety.


But that likely couldn't ruin the weekend for one fan. Craig here got married over the weekend and tweeted a picture with his groomsmen and a Lamar Jackson jersey and tagged the NFL's reigning MVP.

With the "Truzz," a play on the Ravens' BigTruss motto started last season by Mark Ingram II, consider this marriage blessed.

Los Angeles Rams players, select fans and media got to check out SoFi Stadium, the team's new home. It's impressive.


One fan got more than just a tour. Nita Strauss is a guitarist in Alice Cooper's band and a huge Rams fan. She tuned up her axe to break in the sound system at the new stadium. And, naturally, she played Queen's stadium anthem, "We Will Rock You."

Boston Red Sox great Carl Yastrzemski turned 81 years old over the weekend. Yaz won the AL MVP and Triple Crown in 1967 and made his share of spectacular catches throughout his career. His grandson, San Francisco Giants outfield Mike Yastrzemski, sent him a birthday card of sorts with this amazing catch.

According to MLB Stats, he is the third player with a three-homer game this season and the first Padre to do it since June 2019. In Saturday's game, a 13-2 win over the Houston Astros, San Diego hit six home runs, including a grand slam from Jake Cronenworth. It was the Padres' fifth grand slam in six games.

New England Patriots coach Bill Belichick is a master strategist and genius when it comes to talent evaluation and roster management. So of course, on Saturday he signed a player who hasn't played football in five years and then moved him to a new position.

Belichick, whose father coached at Navy and grew up in Annapolis, Maryland, has a connection to the academy, but don't be surprised if five other NFL teams go out and sign former military members to their rosters, thinking Belichick has found another way to outsmart the NFL. 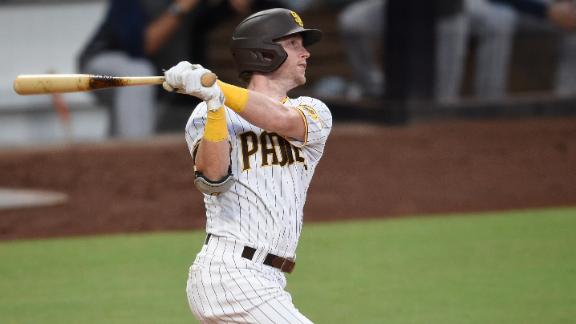