Before release, 49ers had trade terms to send NaVorro Bowman to Saints 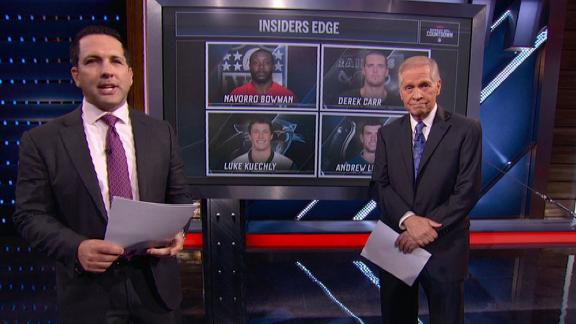 Before they surprisingly released linebacker NaVorro Bowman on Friday, the San Francisco 49ers agreed to trade the veteran to the New Orleans Saints for a seventh-round draft pick, league sources told ESPN.

But after agreeing to the trade, the 49ers learned that Bowman preferred to be a free agent and decide where he would play next. As a reward for his service, San Francisco acquiesced and released the linebacker.

Now that Bowman is a free agent, "lots of teams [are] trying to sign" him, according to one source, and it will take "a few days" for him to make a decision.

The 49ers had also spoken with the Baltimore Ravens, Cleveland Browns and Carolina Panthersabout a trade.

The Oakland Raiders will meet with Bowman on Monday, and then the linebacker is scheduled to visit with theDallas Cowboys, a source said.

Bowman was drafted by the 49ers in 2010 and played seven seasons for the team.

There has been speculation that the 49ers could trade running back Carlos Hyde, but the team hasn't had any trade talks involving him and does not plan to have any, according to a team source. 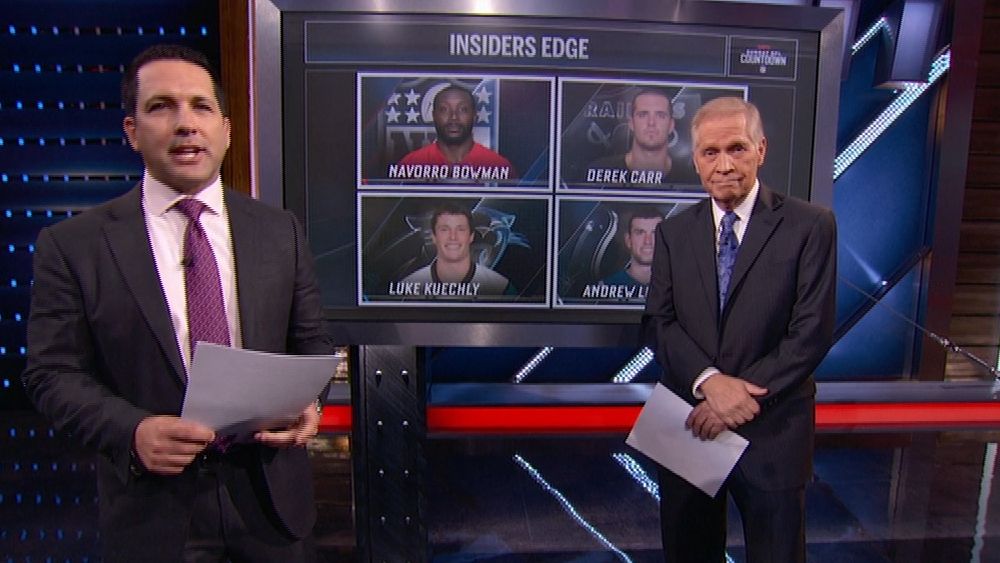