ESPN
By ESPN.com
All 32 NFL teams have now reported for training camp, and it was a busy Friday in the league. The Giants got bad news on another wide receiver; the Chiefs' veterans had some fun with their arrivals; and there was a special moment between Carson Wentz and a young Eagles fan.

Here's what you need to know from camps across the league:

Jump to the best of Friday: Photos | Videos | Quotes

Top news of the day

The New York Giants are already down two wide receivers in training camp after Corey Coleman suffered a torn ACL and is likely out for the season, the team announced Friday. Coleman and Sterling Shepard were both injured Thursday during the team's first training camp practice. Coleman likely suffered the injury during oneonone drills early in practice but still participated until its conclusion.

General manager Dave Gettleman said the Giants would hold a workout Saturday for wide receivers. The shortage is even more notable considering he moved one of the NFL's best receivers this spring.

"Odell Beckham plays for the Cleveland Browns now. We're moving on," Gettleman said when asked about Beckham's most recent comments from a GQ story about keeping the team's brand alive. "Wish him the best."

Quotes of the day

Best of the rest from across the league 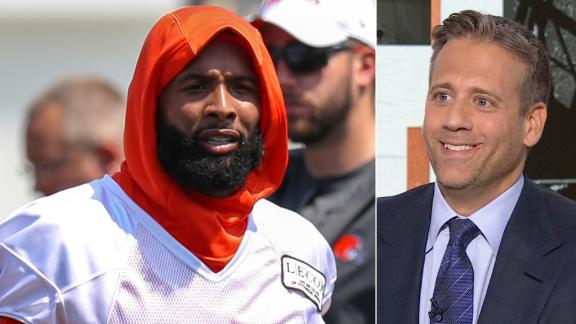 Kellerman: OBJ is 'going to destroy the league'
Max Kellerman is confident that Odell Beckham Jr. will have a big season with the Browns. 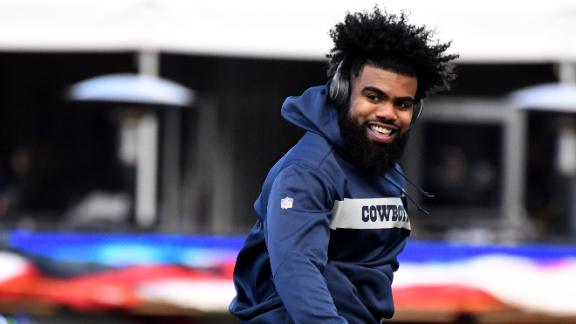