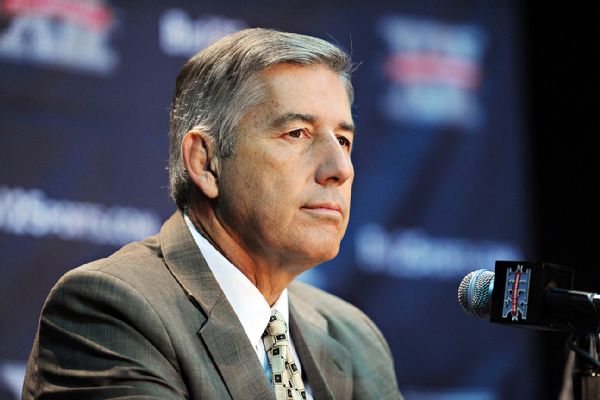 Big 12 commissioner Bob Bowlsby would like some clarity from College Football Playoff officials on the importance of conference championship games and strength of schedule, he told ESPN on Sunday after the selection committee put 11-1 Ohio Statein at No. 3 despite the Buckeyes not winning the Big Ten East Division or their conference title.

"Obviously I acknowledge the difficulty of the task, but I'm not sure what I advise my members right now, because we've been telling them that nonconference schedules matter, and one of the four has an exceedingly weak nonconference schedule," he said, referring to No. 4 Washington, which notched wins over Rutgers, Idaho and FCS Portland State. "And we've been telling them the 13th data point matters, and we added a conference championship game because of that. We've always heard that conference championships matter and division championships matter, and now it's confusing."

He added, "I'll have some questions to ask when the time is right."

In 2014, after TCU dropped from No. 3 to No. 6 in the final rankings for the first year of the playoff, the Big 12 went through more than a year of discussions and debates and even hired data consultants to help determine whether it needed to add a conference championship game to best position the league for the playoff. In June, the Big 12 decided to bring its title game back in 2017 and announced in October that the game would pit the league's top two teams against each other instead of going to divisions.

At that time, Bowlsby said, "Given our round-robin, nine-game scheduling model, it is expected the Big 12 champion will be uniquely positioned for College Football Playoff consideration."

Now he's not so sure.

"I'm just looking for clarity," Bowlsby said. "We didn't have a team that was a likely participant in the playoff, and so from that standpoint it doesn't make a lot of difference to us this year, but I'd just like to know what we're supposed to advise our members. Does the 13th data point make a difference, or does it not? Does the conference championship game make a difference, or does it not? Are they only used as tiebreakers, or is it other metrics?

After Baylor's abysmal nonconference schedule had been called into question in each of the first two years of the playoff, the Big 12 also issued a scheduling mandate throughout the league to help boost strength of schedule. The Big 12's current scheduling policy is that schools aren't allowed to play more than one FCS opponent and they have to play one other Power 5 opponent.

"They have a difficult job to do," he said of the 12 members on the selection committee. "We just need to know what the rules are." 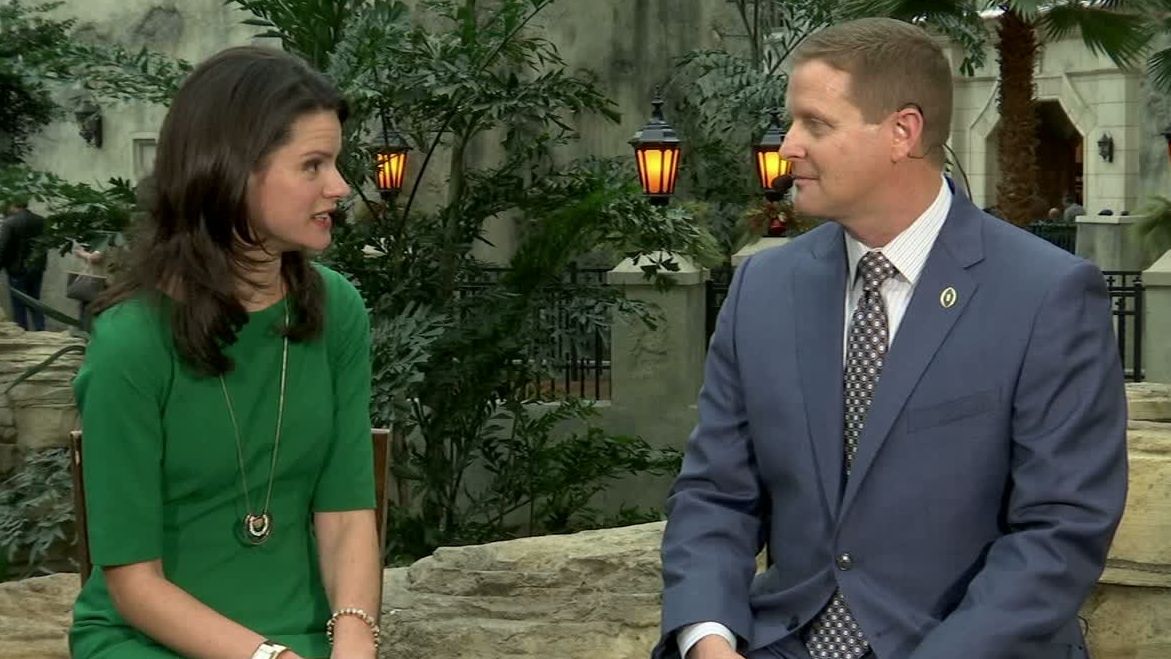 Why did Ohio State get in and not Penn State?
College Football Playoff committee chair Kirby Hocutt sits down with Heather Dinich to explain why Ohio State was selected in the top four and not Penn State and how much strength of schedule factored into the decision for the rankings.