Browns shopping No. 2 pick, uncertain whether they will trade 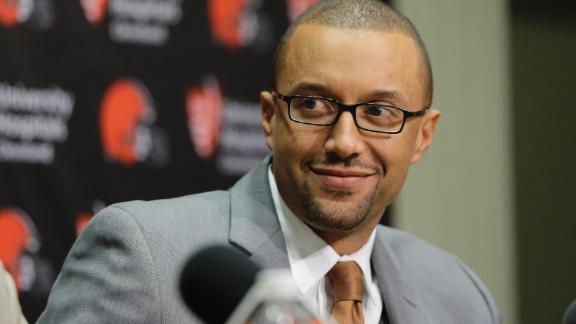 The Cleveland Browns have been engaged in trade talks involving the No. 2 overall selection in the NFL draft but are uncertain whether they will trade the pick, a team source told ESPN NFL Insider Adam Schefter.

"There is interest in the pick," the source told Schefter.

Although the Browns have been linked to each of the top two quarterbacks in this year's draft -- Jared Goff and Carson Wentz--Cleveland's new-look, analytics-driven front office is seriously considering trading out of the No. 2 slot for multiple picks.

Sashi Brown, Cleveland's new director of football operations, acknowledged last week that "there has been some interest" in the No. 2 pick from other teams, though he noted those inquiries were preliminary.

Coach Hue Jackson said the team hasn't made up its mind on what will happen on draft night.

"Obviously, there are some talented players in this draft. We're still in our process, still figuring out our direction," he said Tuesday. "Again, that's still two weeks away. We're getting closer, but we're still a little ways away from having to really nail it all down."

"I don't think I reacted one way or the other because so many things are going to happen before the draft," Jackson said. "We just kind of stay true to our process and keep evaluating and keep working."

Jackson said he isn't sweating the Rams' pick because it -- and the aftermath -- are out of his control. Asked Tuesday what his team would do if the Rams selected the player the Browns hoped to draft, Jackson said, "then they do because we can't stop it."

"At the end of the day, the Rams are going to do what they feel they need to do, and the Browns are going to do what we feel we need to do," Jackson said. "There's no exact science, as you guys know, to all of this. It's going to unfold as it's going to unfold. And if I know Sashi, he's prepared and ready for anything that can happen over the next couple weeks, up to and through the draft. That's just the way you have to be, and that's the way you have to play it. We don't get to control your own destiny that way. You have to go with it a little bit and understand what's happening and work from there. I'm sure we'll do that."

Multiple teams, including the Philadelphia Eagles, have been identified as potential trade partners for the Browns, who have hosted both Goff and Wentz for visits, despite the offseason signing of Robert Griffin III.

Brown said last week that Cleveland will take the player "who will give us the best chance to win over the long term." He also said he is confident Browns owners Jimmy and Dee Haslam will give the new regime the chance to prove itself.

"I absolutely think that Jimmy and Dee understand the importance of continuity," Brown said. "There is a commitment from the top down to build something that is sustainable."

Also Tuesday, Jackson said the league has asked him about Josh Gordon, and he reiterated that it's out of his control.

"Again, it's still in the league's hands. We all know he's a very talented player, and we wish him well. We want him to do what he needs to do to get his career back on track because of his talent and the type of person he is," he said. "I don't think Josh is a bad guy at all. But I think, at the same time, he has to do what he needs to do to get himself back in the good graces of the National Football League. And then when that time comes, hopefully we'll have an opportunity to sit down and talk to him about what his future could be." 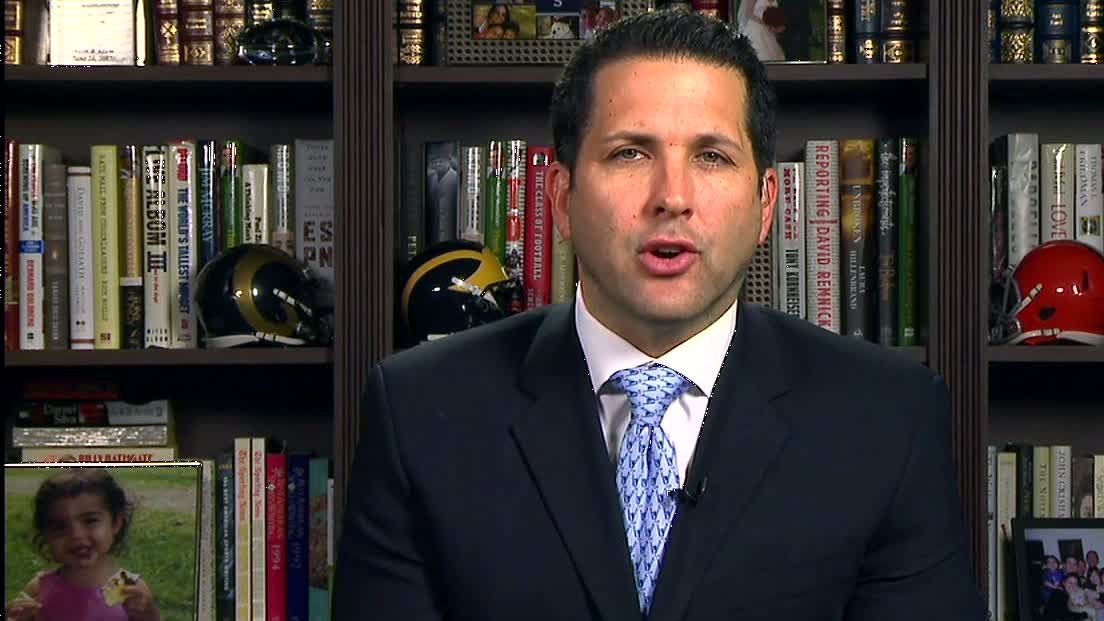 Schefter: Eagles make most sense for No. 2 pick
Adam Schefter says the Cleveland Browns aren't actively shopping but are listening to offers for the No. 2 pick, and the Eagles could be a trade partner. 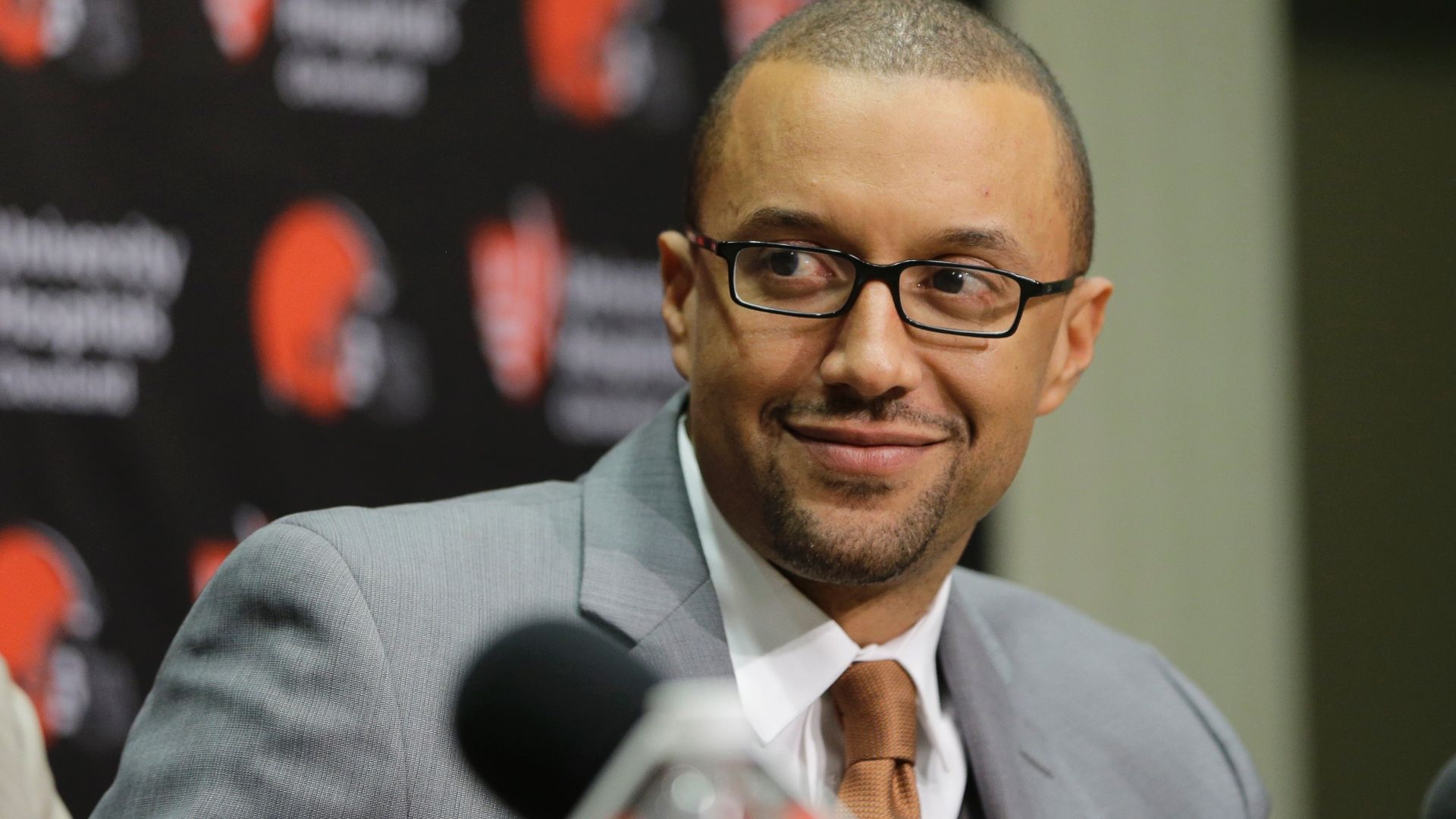