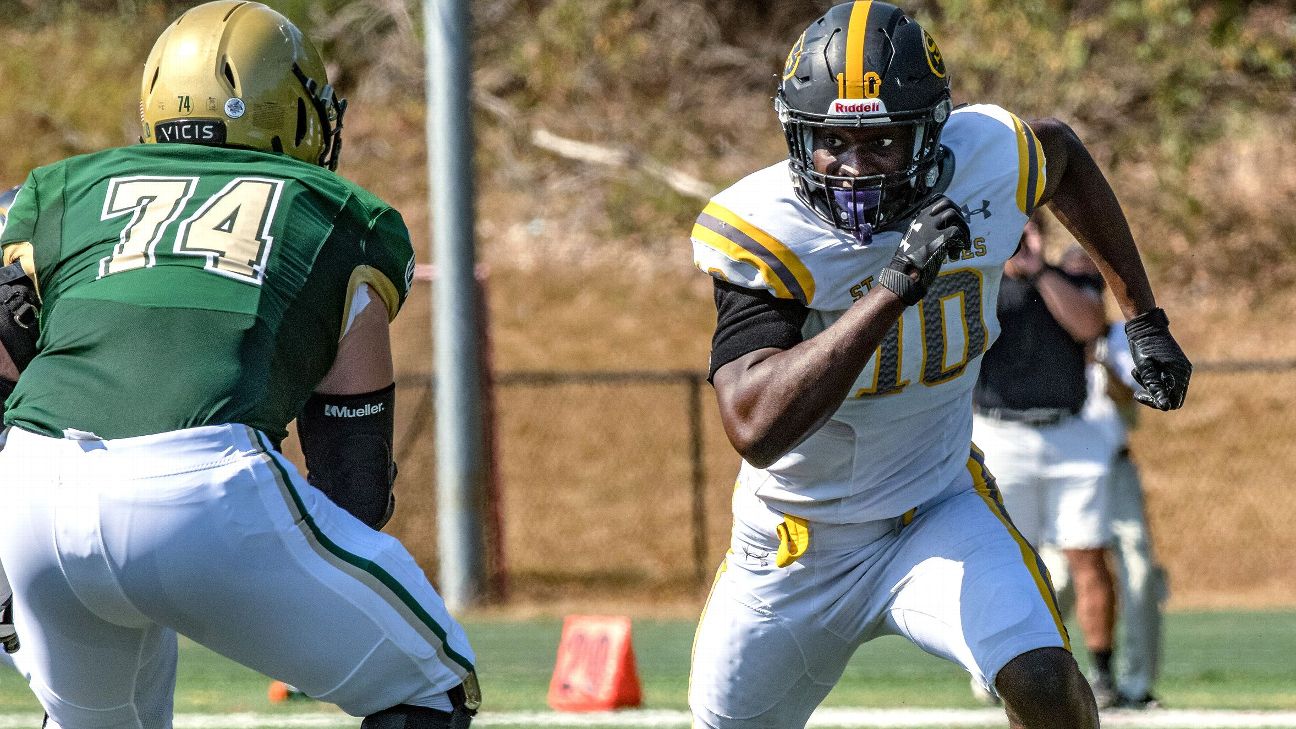 The biggest day in college football recruiting is here. National signing week's early period begins Wednesday and lasts until Friday. This is the time when high school recruits are able to sign their national letters of intent to lock them into the colleges of their choice.

This is only the third year that college football has had an early signing period, as opposed to the national signing day held on the first Wednesday in February.

We've seen more and more prospects make their decisions earlier. In fact, 71% of FBS prospects signed early in 2017, and that number jumped to 77% in 2018.

We will be updating you throughout the next few days, providing updated class rankings, news, analysis, highlights and more.

We'll be updating our class rankings every hour, so stay tuned to see how the latest signings affect your team.

Who won and who missed out on national signing day?

Marylandlanded WR Rakim Jarrett, beating LSU and Alabama for the No. 21 overall player and No. 2 receiver.

Defensive end Jordan Burch, the fifth-ranked prospect in the country, signed with South Carolina, picking the Gamecocks over Alabama, Clemson, Georgia and LSU.

No. 9 prospect Justin Flowe, a five-star outside linebacker,signed with Oregon over Clemson, Georgia, USC and Miami.

Arizona State made a big move on the first day of the early signing period, flipping ESPN 300 wide receiver Johnny Wilson from Oregon.

Wilson is the No. 62-ranked recruit out of Calabasas High School in Calabasas, California. He's a 6-foot-6, 220-pound receiver who will be a big playmaker in the Sun Devils' offense for coach Herm Edwards and new offensive coordinator Zak Hill.

Your guide to national signing week: Everything from which players have already committed to which ones are expected to announce this week.

Hot Board: Predicting where the nation's top players will sign.

The ESPN 300: The who's who of the top high school prospects in the country and where they will land.

Which junior college prospects can make an immediate impact at the FBS level in 2020?

Baylor breaks out the puppets

Most recruits will use a table of hats and announce their college decisions that way. But the more creative players will use animals, cookies and even Snoop Dogg to make their announcements.

Who are some of the best high school prospects over the past decade? Some familiar names include Kyler Murray, Trevor Lawrence, Jadeveon Clowney and more. 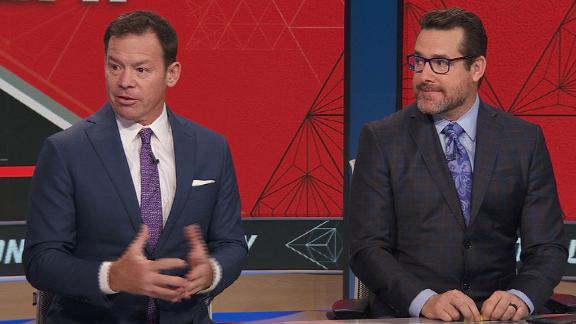 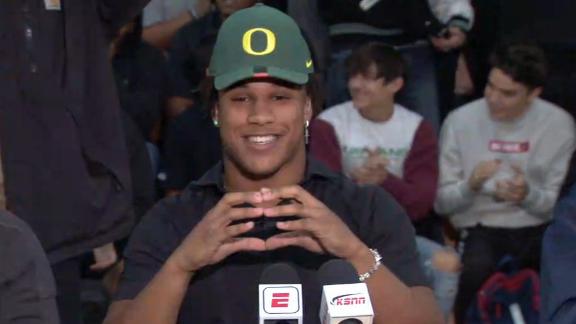 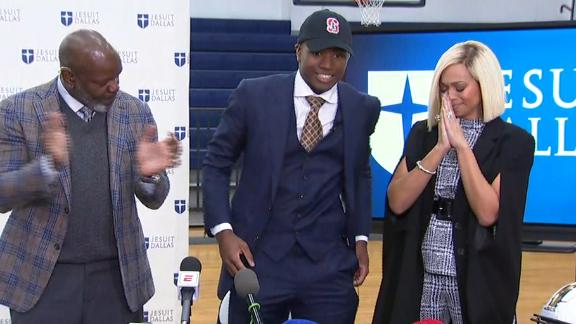