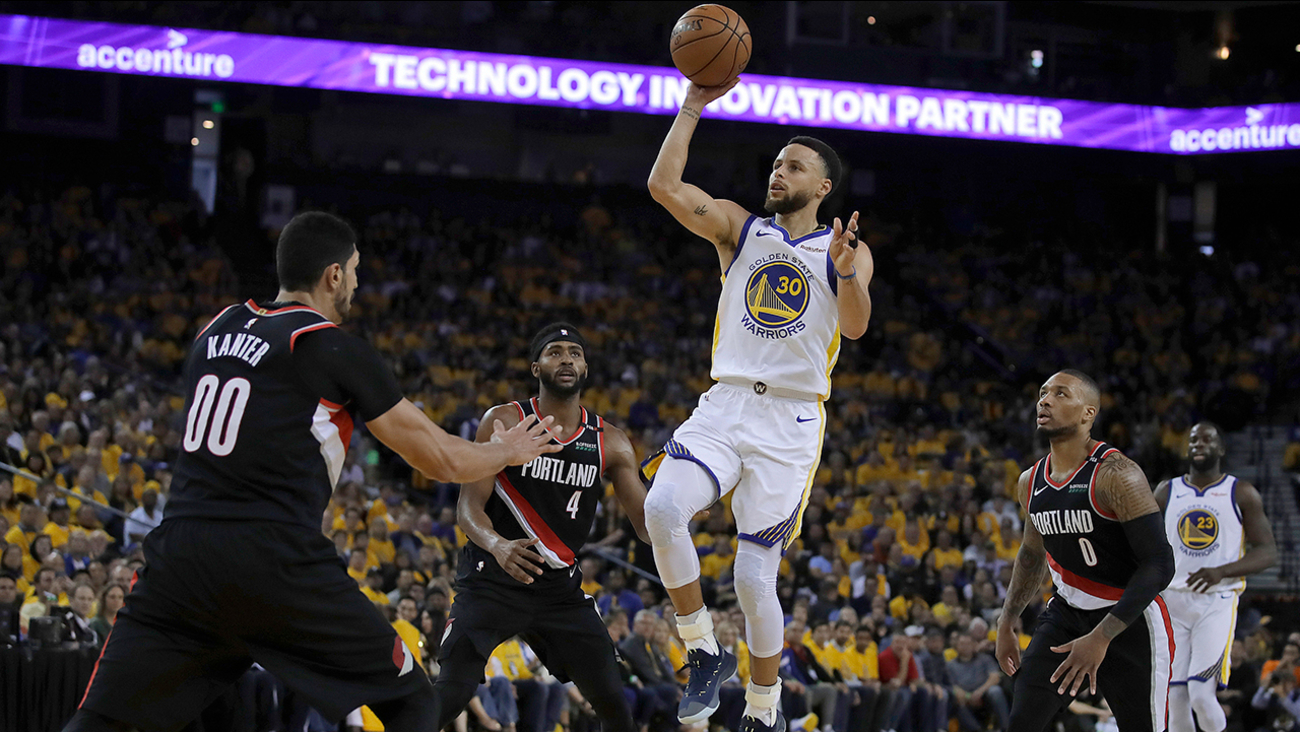 OAKLAND, Calif. (KGO) -- Stephen Curry made nine 3-pointers and scored 36 points, and the Golden State Warriors beat the Portland Trail Blazers 116-94 on Tuesday night in Game 1 of the Western Conference finals while playing without injured star Kevin Durant once again.

Curry shot 12 for 23 in his fourth 30-point performance this postseason, finding far more open looks than he had in the last round against Houston. The two-time NBA MVP outplayed the Portland duo of Damian Lillard and CJ McCollum, who combined to go 11 for 31 facing a strong Golden State defense.

Klay Thompson had 26 points, including a late one-handed slam. Draymond Green established the energy on both ends early for the well-rested Warriors and finished with 12 points, 10 rebounds, five assists, three blocks and two steals.

Lillard scored 19 points back home in Oakland, just miles away from where he grew up. McCollum had 17. 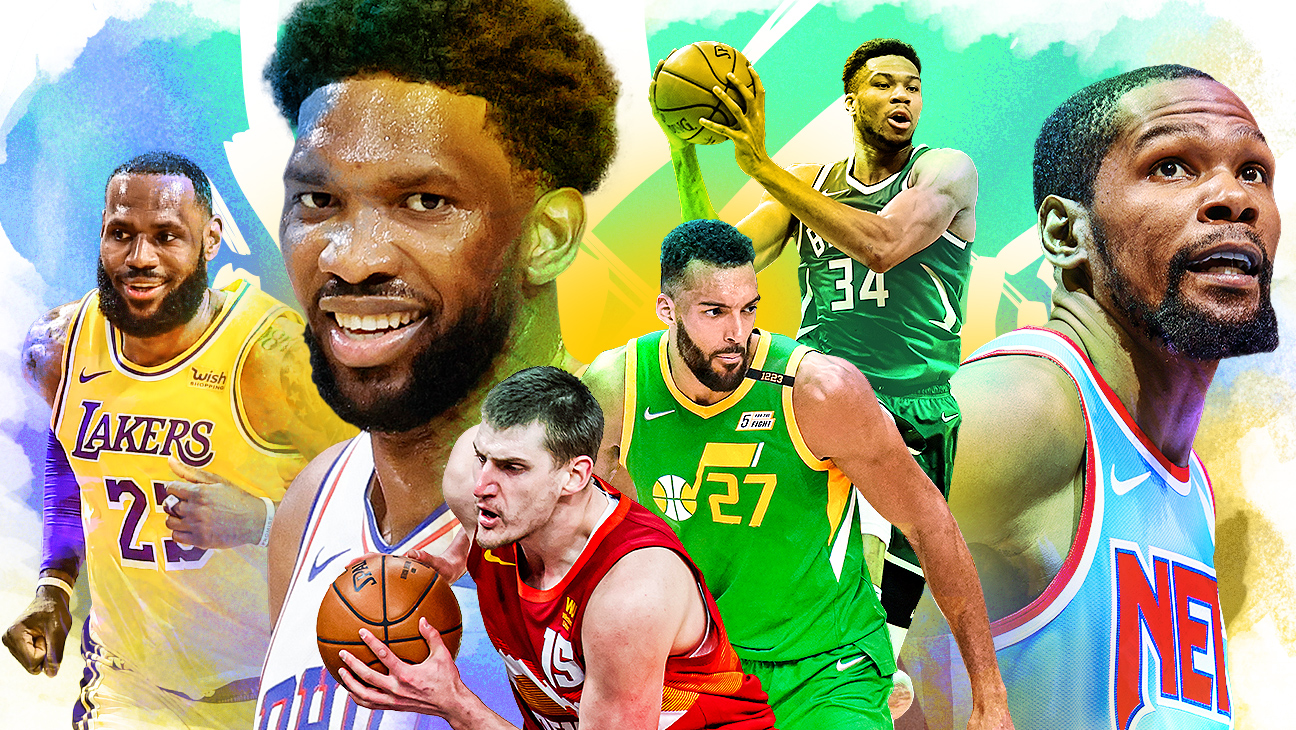 NBA playoffs 2021: Everything you need to know about the 20 teams in the mix 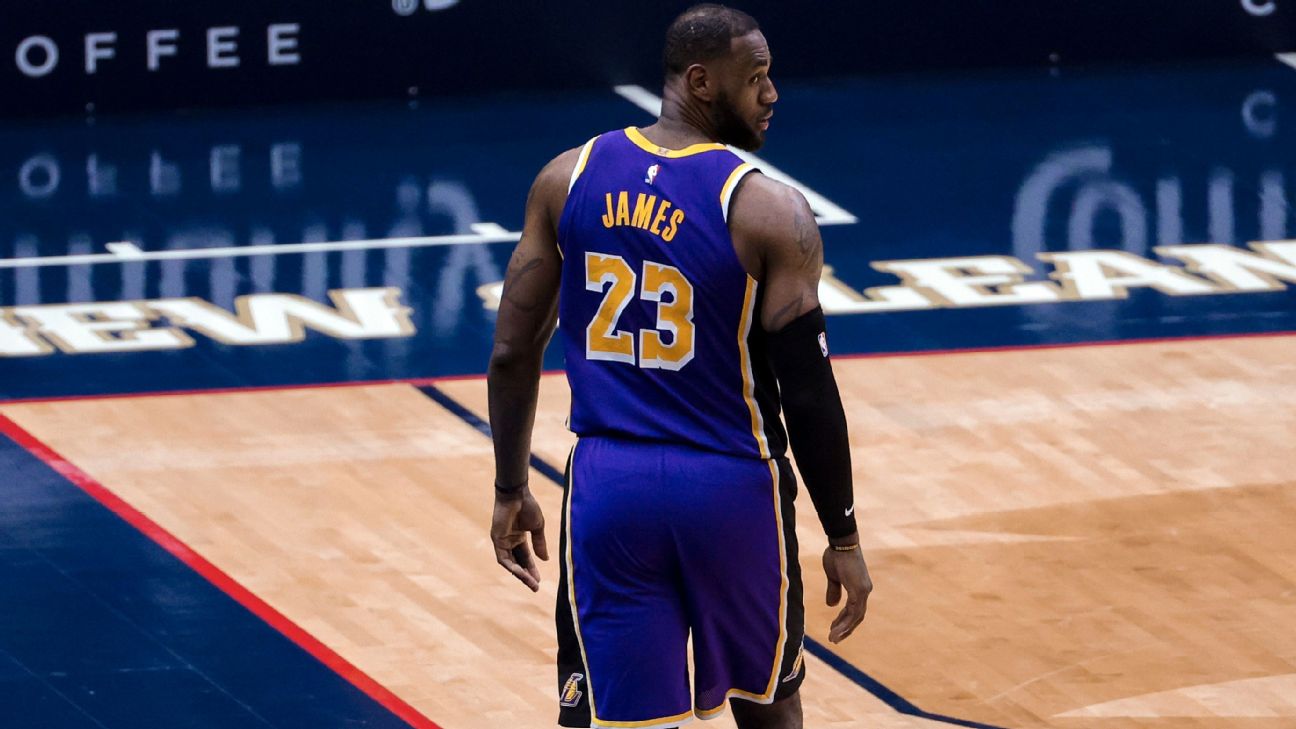 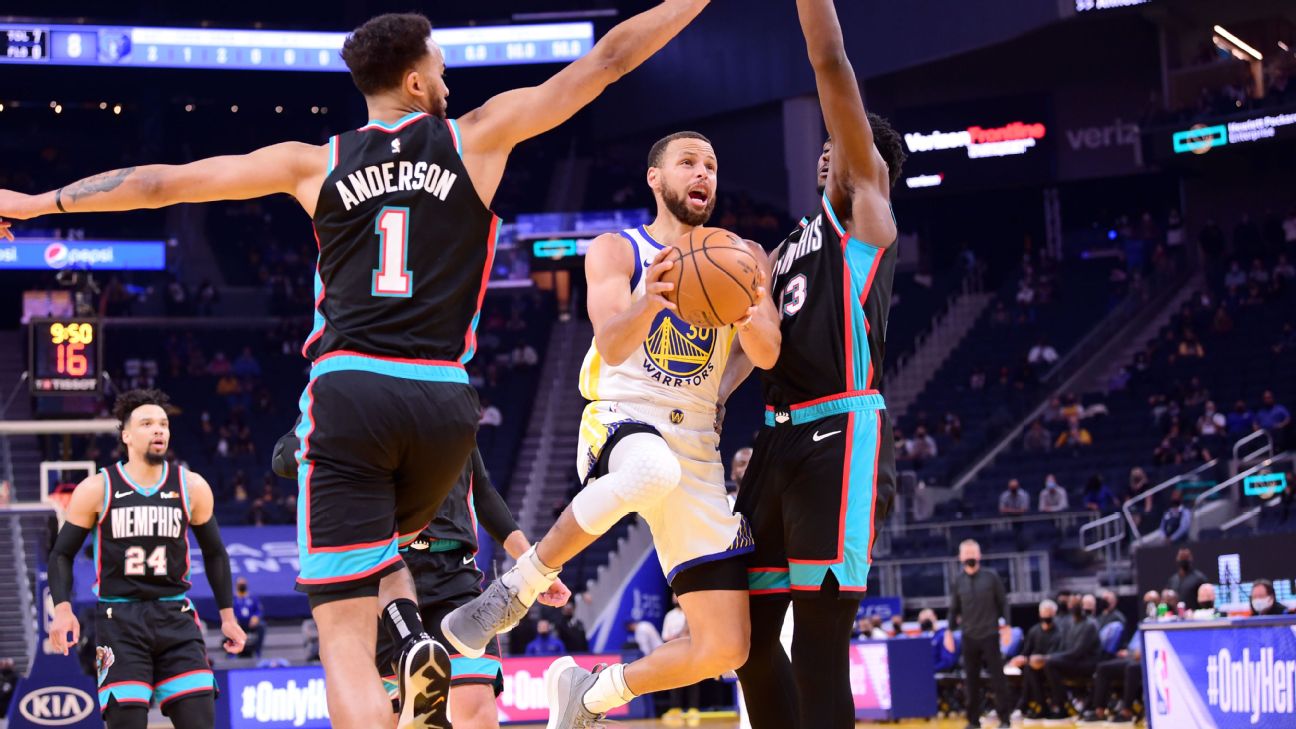 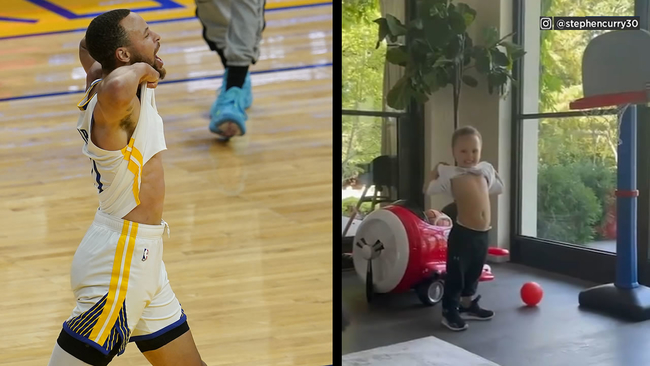