Deflate-gate: Did the Patriots use deflated balls in the AFC Championship game? 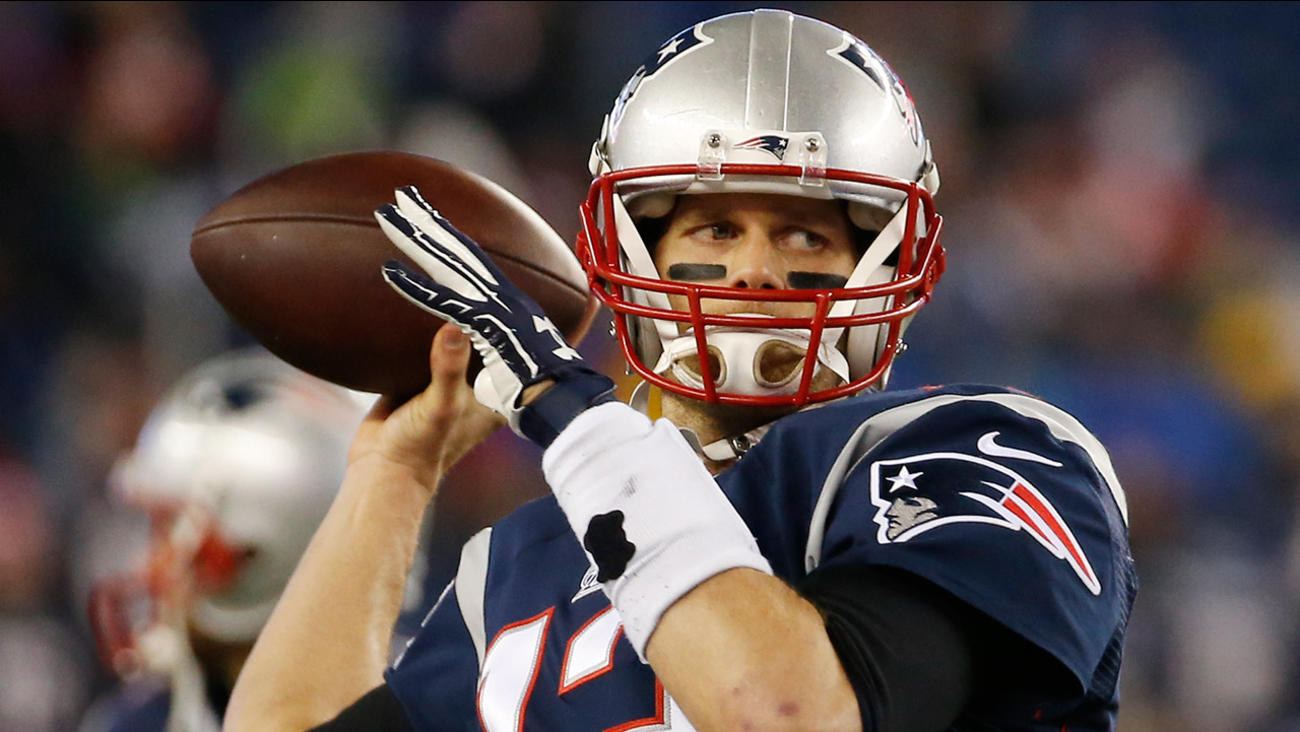 FOXBOROUGH, MA -- The NFL is now "looking into" whether the New England Patriots deflated footballs during Sunday night's rout of the Indianapolis Colts, ABC News confirms.

The investigation began after a report from an Indianapolis TV station saying one of the Patriots' balls had been taken out of action during the game to be weighed.

I'm told at one point the officials took a ball out of play and weighed it. Should hear more tomorrow on this subject.

"I think I've heard it all at this point," Brady told WEEI-FM. "That's the last of my worries. I don't even respond to stuff like this."

Deflated balls are easier to grip in rainy conditions. If the NFL discovers they were used to gain an advantage, it could result in a fine or a loss of draft picks.

Nobody is suggesting this is why the colts lost obviously. They were manhandled.