KGO
TORONTO (KGO) -- Shortly after making his comeback in Game 5 of the NBA Finals following a calf injury, Kevin Durant limped off the court.

An emotional Bob Myers said that Durant suffered some kind of Achilles injury during the second quarter of Game 5 of the NBA Finals. He'll undergo an MRI on Tuesday.

Myers, while trying to contain his emotions as he sat down for a post-game news conference and then throughout the brief session, said the Warriors had "felt good about the process" of clearing Durant to play.

"I don't believe there's anybody to blame," Myers said. "But I understand this world, and if you have to, you can blame me. I run my basketball operations department."

Durant shared a post on his Instagram story shortly after the game ended, saying, ""I'm hurting deep in the soul right now I can't lie. But seeing my brothers get this win was like taking a shot of tequila, I got new life lol."

Kevin Durant shared this post on his Instagram story shortly after injuring his Achilles during Game 5 on Monday, June 10, 2019. 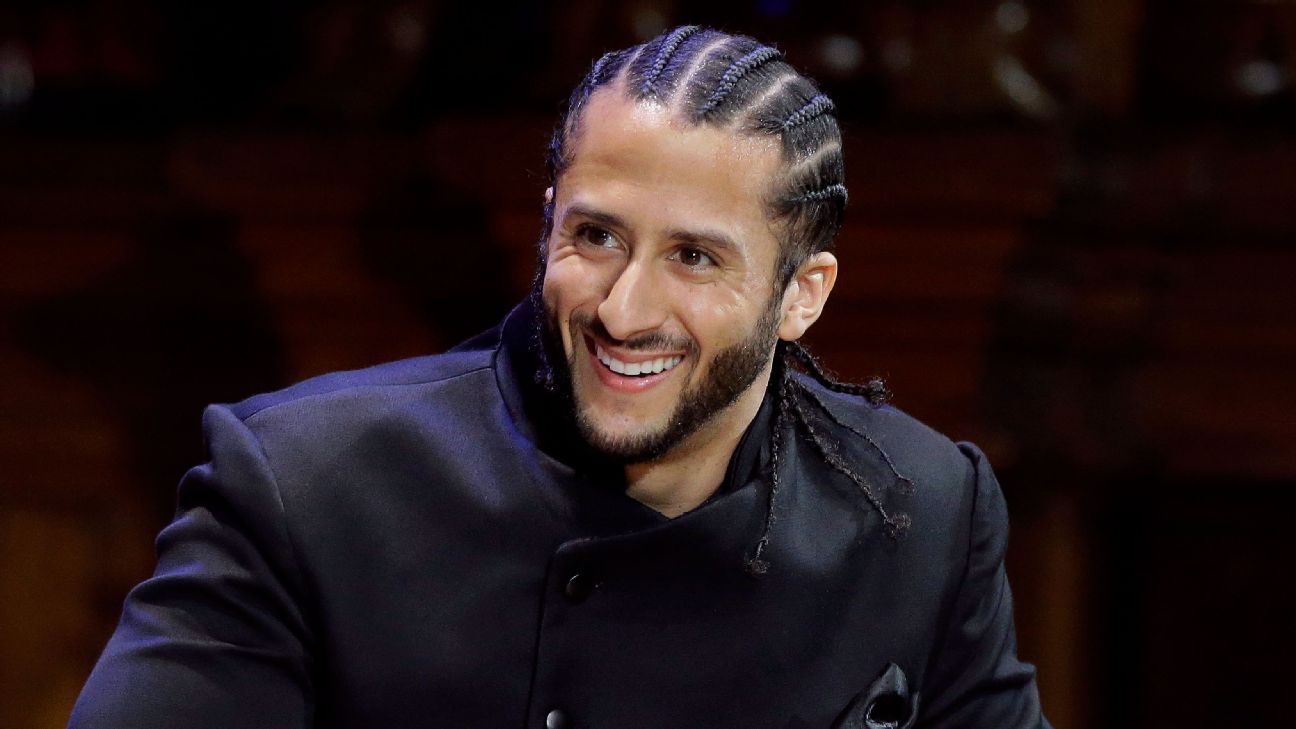