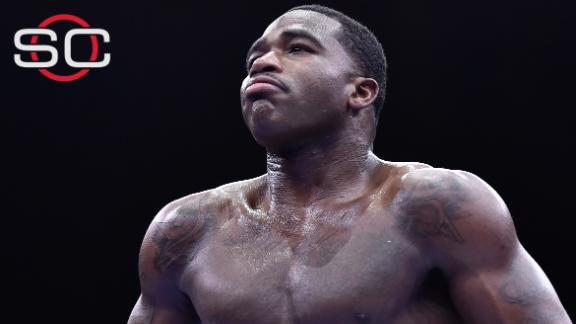 Former four-division titleholder Adrien Broner was taken into custody Tuesday morning and began serving a 10-day jail sentence for violating terms of his probation in his hometown of Cincinnati.

Broner was incarcerated at the Hamilton County (Ohio) Jail at 10:19 a.m. for reckless driving and is due to be released on April 22, according to the jail's website.TMZ initially reported on Broner's sentencing.

In July 2015, Broner was sentenced to six months' probation in connection to a drunken driving arrest. Broner later entered a plea of no contest to reckless driving and was given probation.

The case Tuesday is not related to Broner's arrest on charges of felony assault and aggravated robbery in connection to an incident during the early-morning hours of Jan. 21, when he allegedly assaulted a man and robbed him of $12,000 at gunpoint outside a Cincinnati bowling alley.

Broner allegedly lost the money to the victim during a night of high-stakes betting on bowling games, knocked him unconscious outside the bowling alley after a confrontation and took the money.

With two outstanding felony warrants for his arrest, Broner still boxed in Washington, D.C., in a nationally televised fight on April 1. He knocked out Ashley Theophane one day after being stripped of his junior welterweight title for failing to make weight.

Broner (32-2, 24 KOs) returned to Cincinnati and turned himself in on April 4, as had been arranged between his attorney and Hamilton County officials. Broner was released later that day on $100,000 bond and pleaded not guilty at his arraignment on April 5. 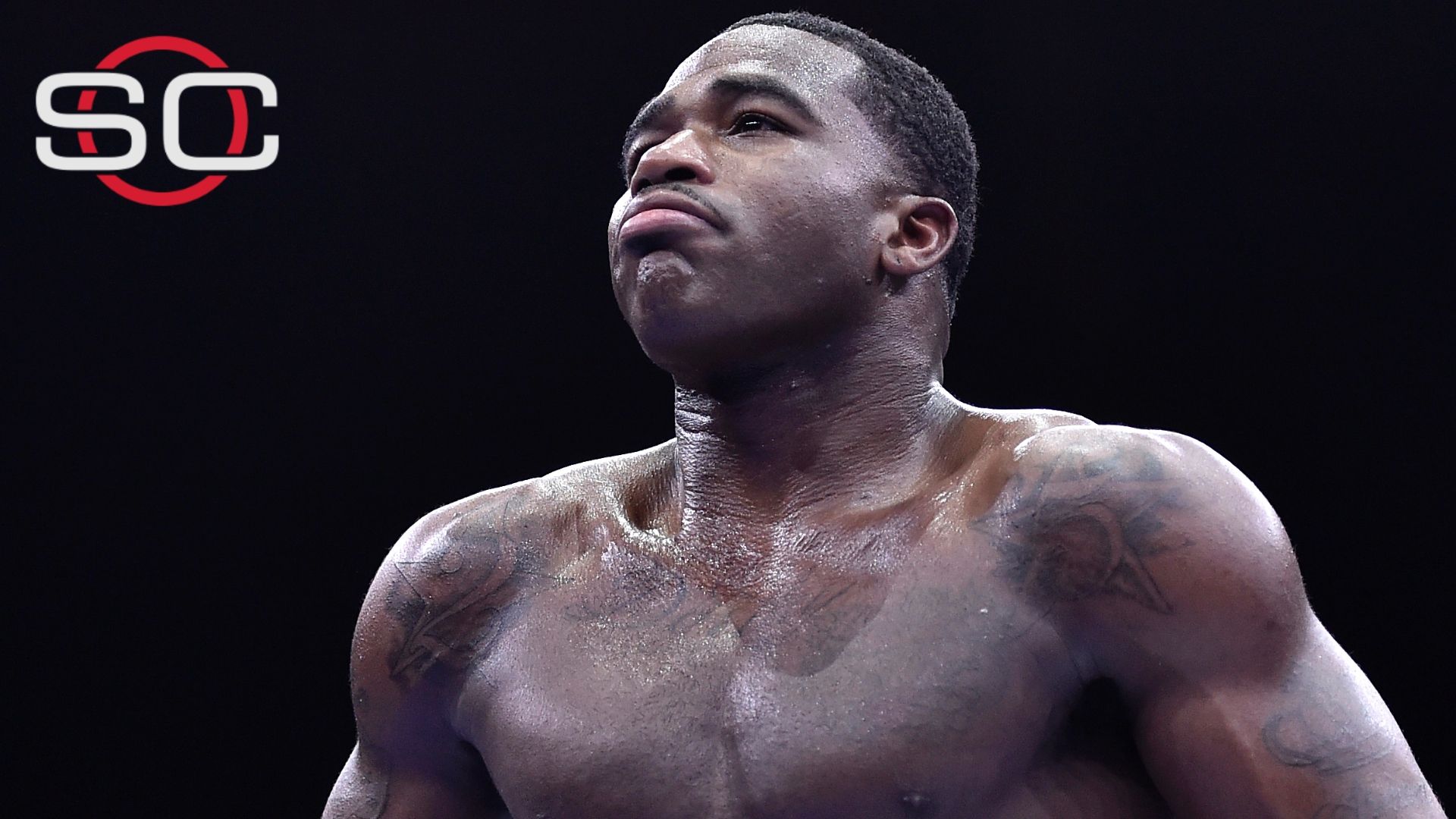