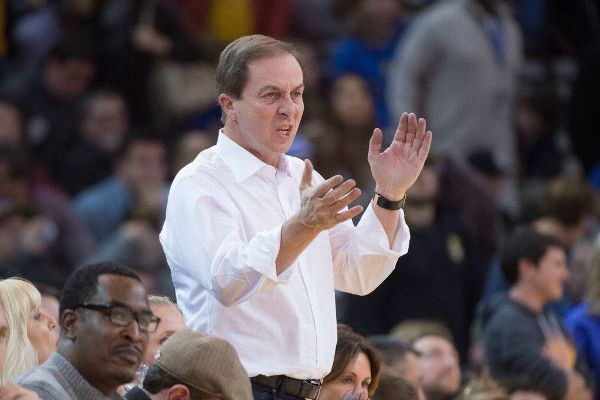 Lacob's fine came after he cast doubt during a recent interview with the San Francisco Chronicle that the Warriors would be interested in acquiring disgruntled Philadelphia 76ers star Ben Simmons.


"In some ways, it doesn't really fit what we're doing," Lacob told the Chronicle. "He makes a lot of money. And, can he finish games? I don't know. He's very talented. The problem is: We have Draymond. Draymond and him are very similar in the sense that neither one really shoots and they do a lot of the playmaking. That's one issue. The salary structure is another."

Simmons, 25, intends to never play another game for the 76ers franchise, sources told ESPN's Adrian Wojnarowski on Tuesday. As the speculation surrounding Simmons' future continues, the Warriors continue to pop up as a possible landing spot, but Lacob's comments are likely to slow that chatter in league circles.

"Well, I hope we can change that thought," Rivers said on ESPN's Keyshawn, JWill, and Max on Wednesday morning. "That's part of our job." 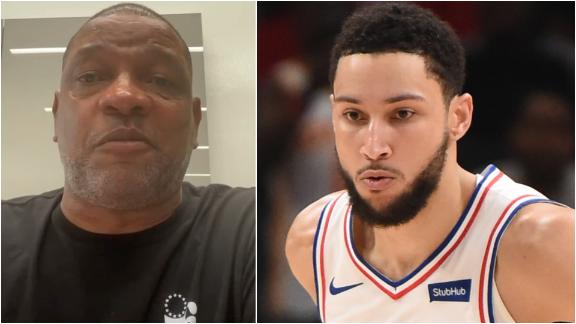