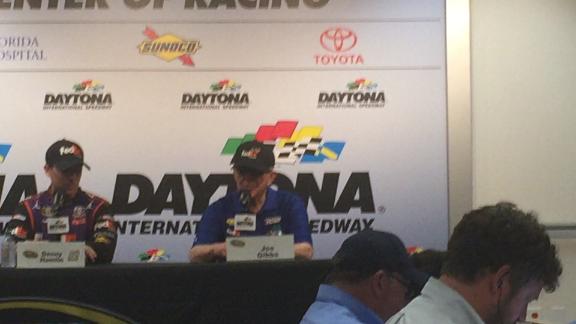 DAYTONA BEACH, Fla. -- Joe Gibbs knows more than most the feeling of winning premier sporting events. He has won three Super Bowls as coach of theWashington Redskins. He has won four Sprint Cup championships as an owner.

With Denny Hamlin's victory Sunday, he now has won two Daytona 500s. Considering the first Daytona 500 win came 23 years ago with Dale Jarrett in the organization's second year of existence, Gibbs knows that winning the Daytona 500 is much like winning Super Bowl -- with a few big exceptions.

The race team is a much bigger operation with more than 500 employees, and it takes more financial support from just an owner to make it happen.

"I'd say it's the exact same feeling and it's the people that get to go with you when you do something like that," Gibbs said Monday morning. "In motorsports, the one additional thing I really enjoy is the sponsor because they really and truly are part of this. They're in the race, on the car for 500 miles."

Gibbs joked that "someone should be fired" in the organization considering it took 23 years to win a second Daytona 500 and that with four cars suffering significant damage during Daytona Speedweeks, he's still in the hole from an overall budget standpoint for the week.

"It says in this sport, professional sports, how hard it is," Gibbs said. "That's the reason why it means so much when you do it. We came here with real good cars, real good teams and worked real hard at it.

"The thing about Daytona is you spend so much of your offseason [on it] -- it's crazy, why would we dedicate that much time? But it's such a big deal. You spend all that time and resources and everybody working on things, and then you come down and have something happen."

"He told me, 'This is no big deal. I've been to two of them and won two of them,'" Gibbs said with a laugh.

So how did Gibbs celebrate? The same way he did in 1993 -- with a trip to the local Steak & Shake, a tradition at JGR after big wins that started with the Jarrett win 23 years ago.

"It was kind of a tradition, so I said last night, 'We're going,'" Gibbs said. "We went down there with the trophy. ... We hung out there for a while and had a shake and wanted to make sure we held up our end of the tradition."

Busy day for Joe Gibbs Racing
Joe Gibbs talks about having three of his drivers battling for the win of the Daytona 500. 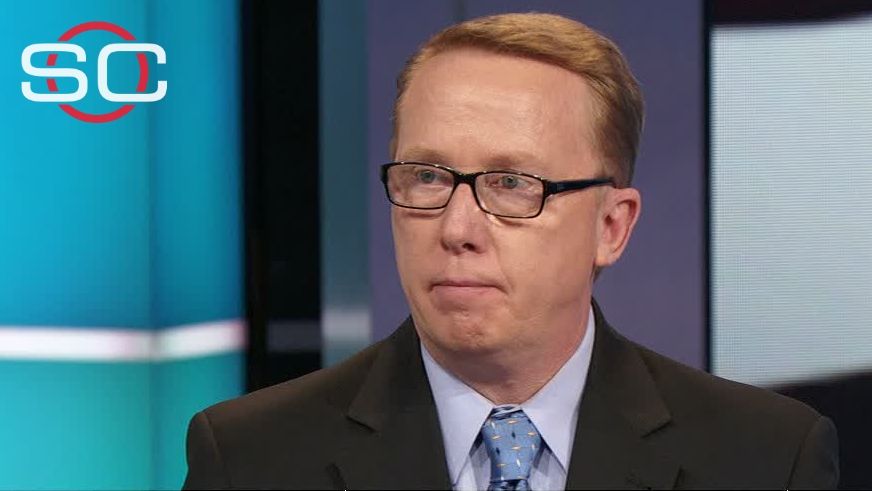