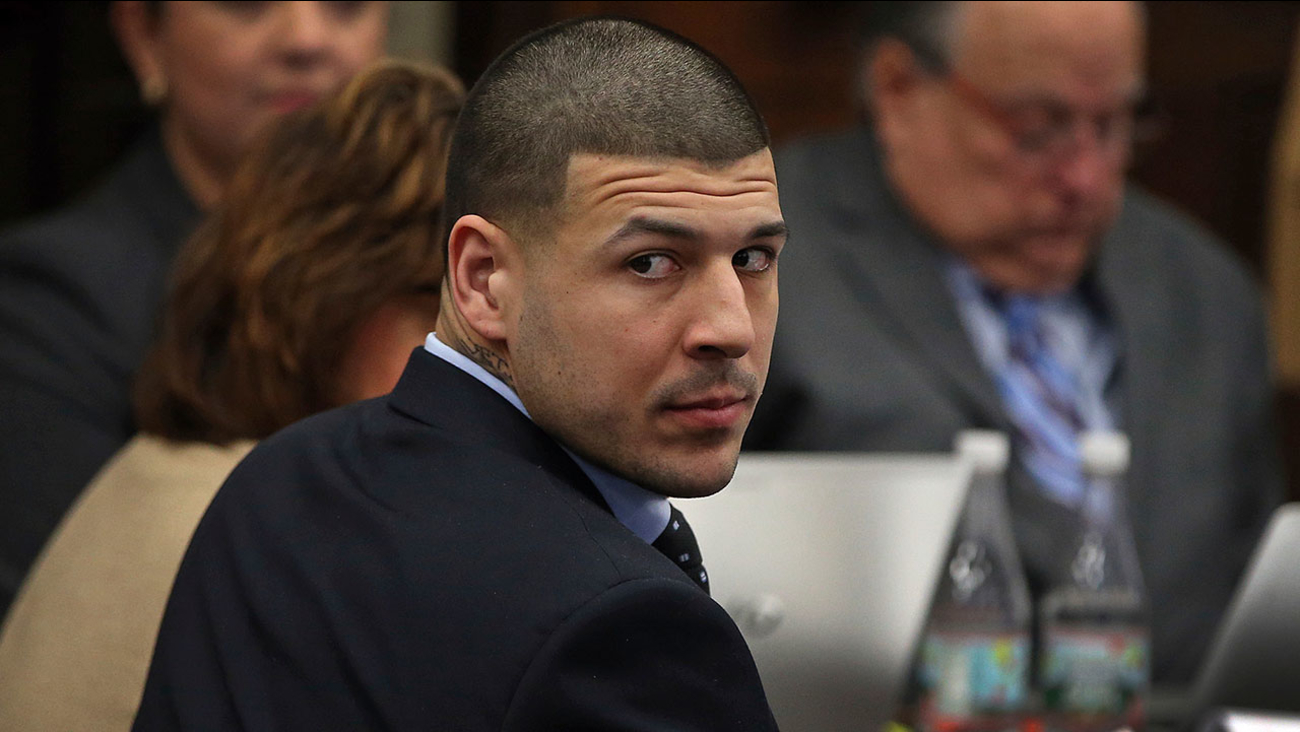 FALL RIVER, Mass. -- Former NFL star Aaron Hernandez's conviction in a 2013 murder can be erased because he died before his appeal was heard, a judge ruled Tuesday.

Judge E. Susan Garsh said a legal doctrine that calls for vacating convictions when a defendant dies before an appeal can be heard was binding precedent. She said she was compelled to follow it.

The former New England Patriots tight end hanged himself in his prison cell last month while serving a life sentence on a first-degree murder conviction in the death of semi-professional football player Odin Lloyd. He died five days after being acquitted in a separate double slaying in 2012.

Prosecutor Patrick Bomberg had argued that Hernandez "should not be able to accomplish in death what he could not accomplish in life."

Hernandez's appellate attorney told the judge that the state's highest court has applied the legal doctrine "without exception," even in cases of suicide.

In a court filing last week, Bristol District Attorney Thomas Quinn III argued that a defendant's death while an appeal is pending does not always require what is known as "abatement," including when "a defendant's death is a result of his own conscious, deliberate and voluntary act."

Hernandez's appellate lawyers say his conviction in the Lloyd case is not considered final because the automatic appeal he was entitled to had not been heard at the time of his death.

Hernandez, who grew up in Bristol, Connecticut, and played football at the University of Florida, was considered an up-and-coming star during his three seasons with the Patriots. He was cut from the team hours after his arrest in the killing of Lloyd.

An appellate attorney for ex-NFL star Aaron Hernandez says he believes it is still uncertain as to whether Hernandez took his own life.

John Thompson first raised a question about the official manner of death during a court hearing Tuesday. Prosecutors argued during that hearing that Hernandez's conviction in a 2013 murder shouldn't be erased because he killed himself.

After a judge ruled that a long-standing legal principle in Massachusetts requires the vacating of Hernandez's conviction, Thompson told reporters he still has doubts about whether Hernandez killed himself.

Thompson says he has recent correspondence from Hernandez in which the former New England Patriots tight end said he was interested in pursuing an appeal.

Hernandez's lead attorney in his recent double murder trial, Jose Baez, has pledged to do an independent investigation into his death. 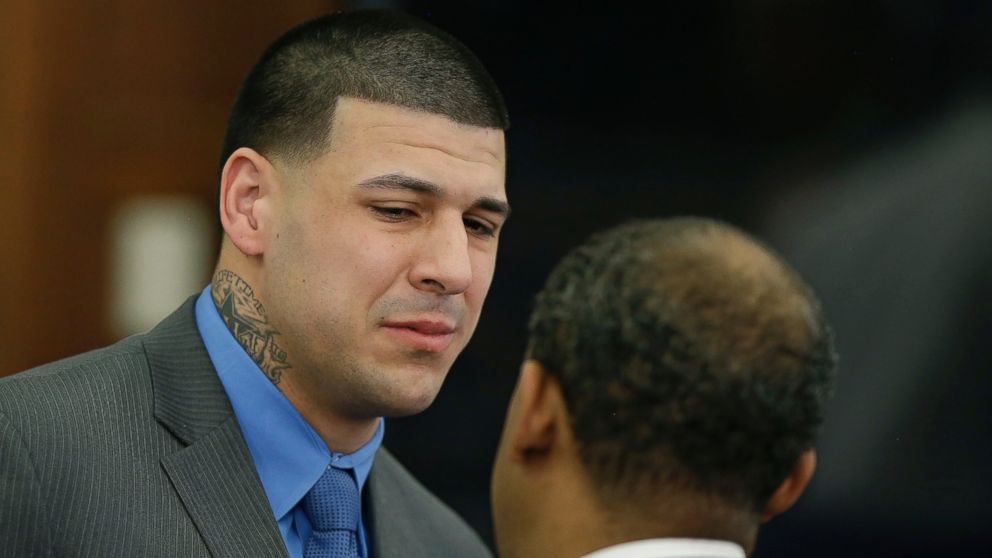 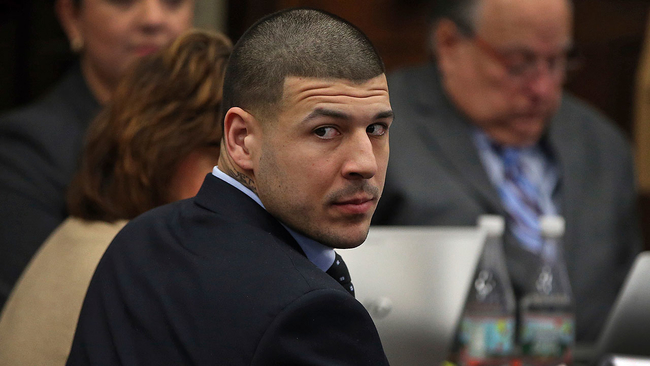 Ex-NFL star Aaron Hernandez dead after hanging himself in cell