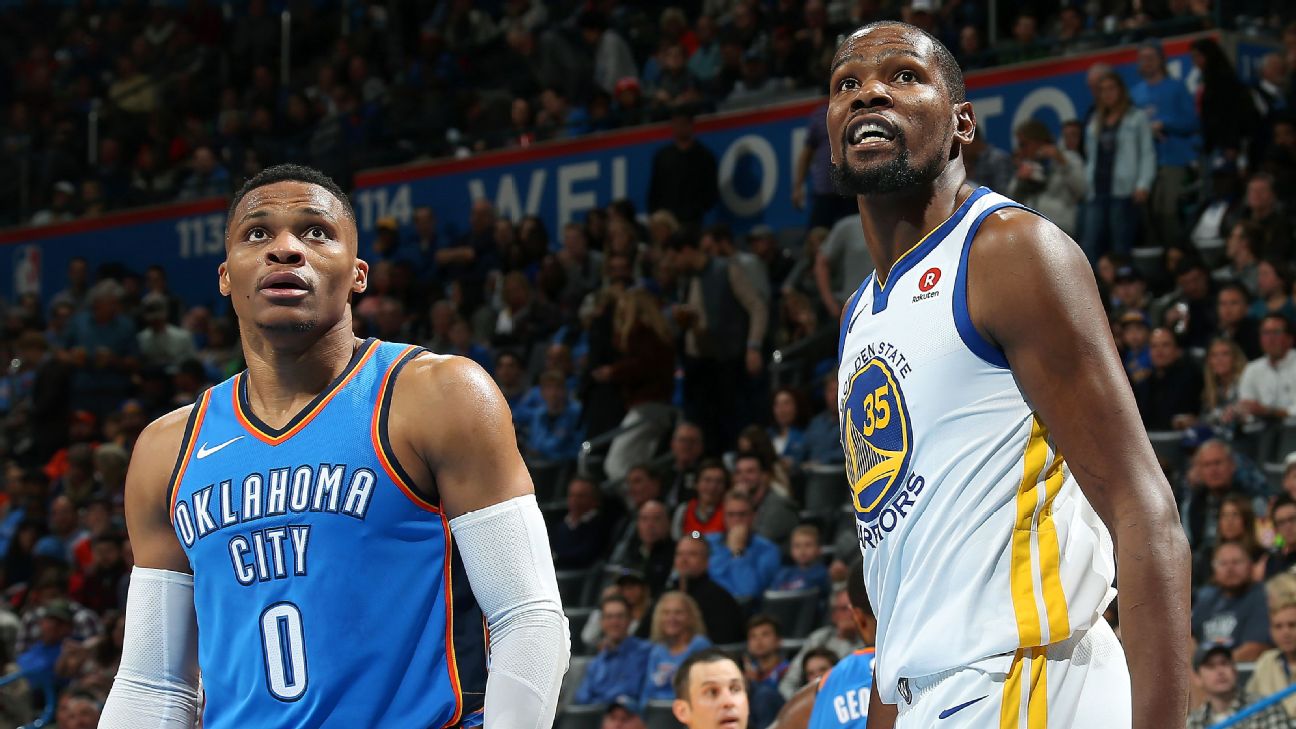 On Monday, the Golden State Warriors All-Star liked an Instagram post that said the Thunder point guard and reigning MVP was the "problem" when the two played together in Oklahoma City.

Durant told ESPN he inadvertently liked the comment as he scrolled through his timeline. "No story here," he said.

Durant got caught up in another social media controversy in September, saying on an unverified Twitter account that was later proven to be his own that he didn't like the Thunder organization or playing for coach Billy Donovan and that the roster "wasn't that good" outside of Westbrook. Durant acknowledged the next day that he had made those comments and called the tweets "idiotic" and "childish."

"That was just me being a total f---ing idiot. I own up to it," Durant said at the time of his burner Twitter account moment. "I want to move on from it."

Relations between Durant and Westbrook have been strained since Durant left the Thunder in free agency to join the Warriors. Teammates for eight seasons, the two have traded veiled barbs on social media.

Westbrook and Durant have clashed on the floor, too, with tensions running high in their meetings. In November, the two went forehead to forehead and were both assessed a technical foul.

However, the relationship between the two seemed to be in a better place at All-Star Weekend, with the two routinely spotted chatting at practices and laughing together prior to the game.

Oklahoma City has some work to do to make a playoff meeting happen. The Thunder trail the Jazz3-1 after Monday's 113-96 Game 4 loss in Utah.

Information from ESPN's Chris Haynes and Royce Young was used in this report. 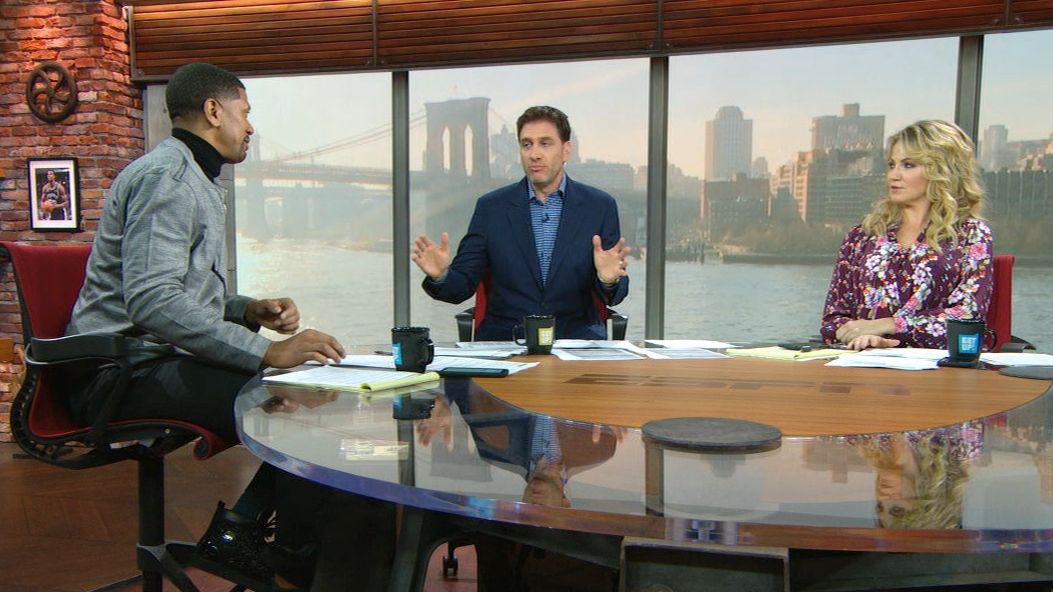