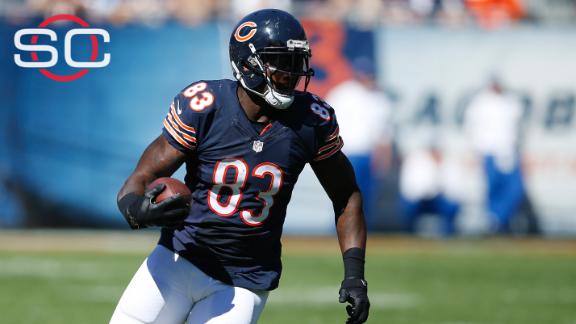 The Bears also traded their sixth-round pick (No. 204 overall) to New England in the trade. The fourth-rounder Chicago received in the deal is No. 127 overall.

"We will continue to pursue all avenues to make our team better as we prepare for the 2016 season," general manager Ryan Pace said in a statement. "In a perfect world a trade is a win-win for both sides and we believe there is upside to all parties involved in this deal. We were able to acquire a higher pick to help us continue to build our team.

"We wish Martellus nothing but the best as he continues his career in New England."

Bennett took to Instagram on Wednesday night to introduce himself to Patriots quarterback Tom Brady.

The Patriots have traditionally preferred to run a multiple-tight-end offense because of the matchup problems it can create for a defense. That scheme hit its peak in 2011 with Rob Gronkowski and Aaron Hernandez.

In 2015, the club thought it had a strong one-two punch with Gronkowski and Scott Chandler, who was signed as a free agent, but Chandler didn't pan out after inking a two-year contract worth a maximum value of $5.3 million. He was released March 2.

Bennett made the Pro Bowl in 2014, catching 90 passes for 916 yards and six touchdowns, but he didn't receive a contract extension from the Bears the following offseason.

Bennett subsequently boycotted the entire voluntary portion of the Bears' 2015 offseason program but returned for the club's mandatory minicamp and training camp to avoid incurring a fine.

He had 53 receptions for 439 yards and three touchdowns last season before a rib fracture landed him on injured reserve Dec. 8.

Before injuring his ribs, Bennett openly questioned his role on offense, as the Bears began to feature fellow tight end Zach Miller in the latter part of the season.

New England also added former Bears linebacker Shea McClellin on a three-year deal on Wednesday, according to an ESPN source. 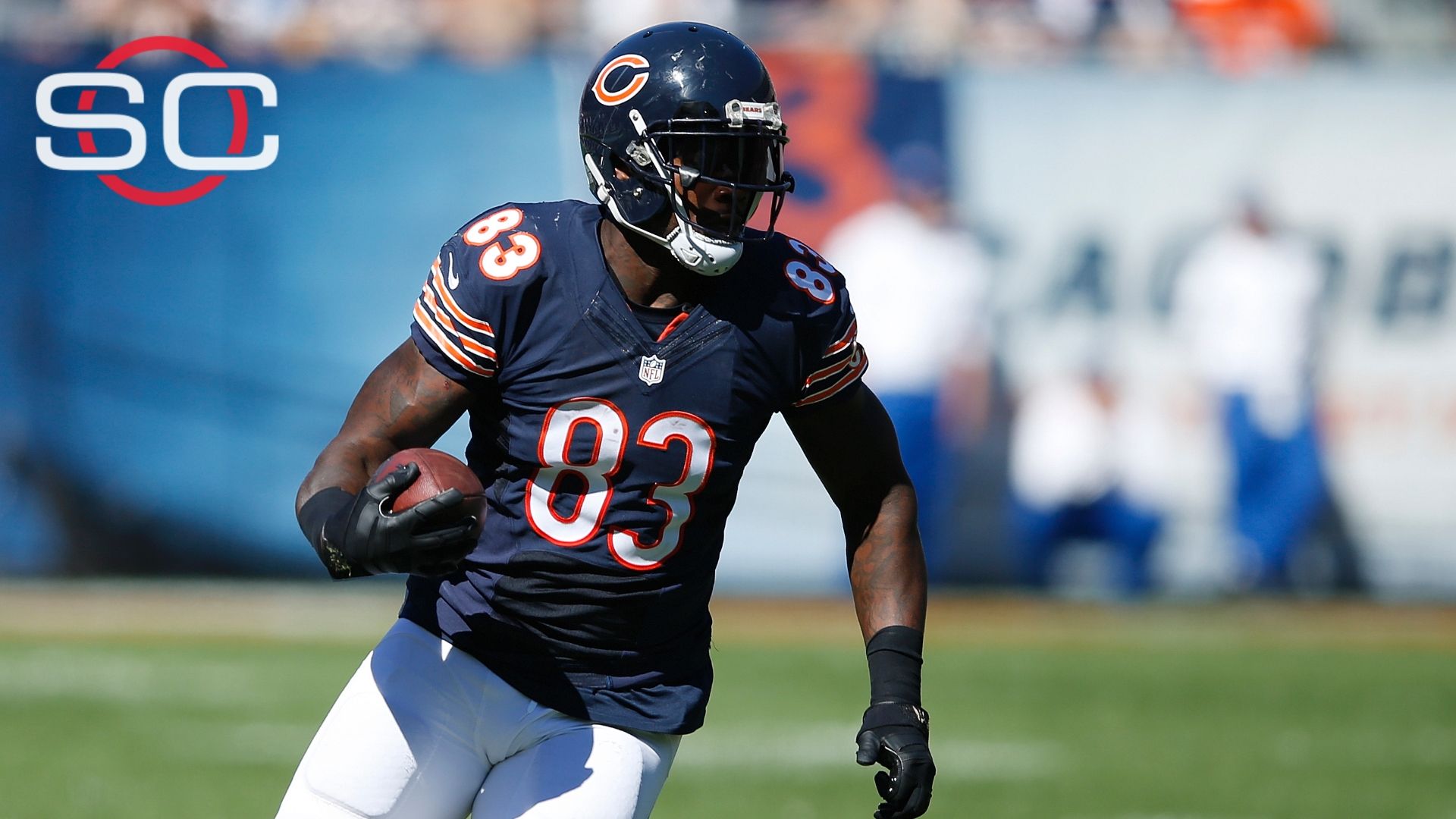