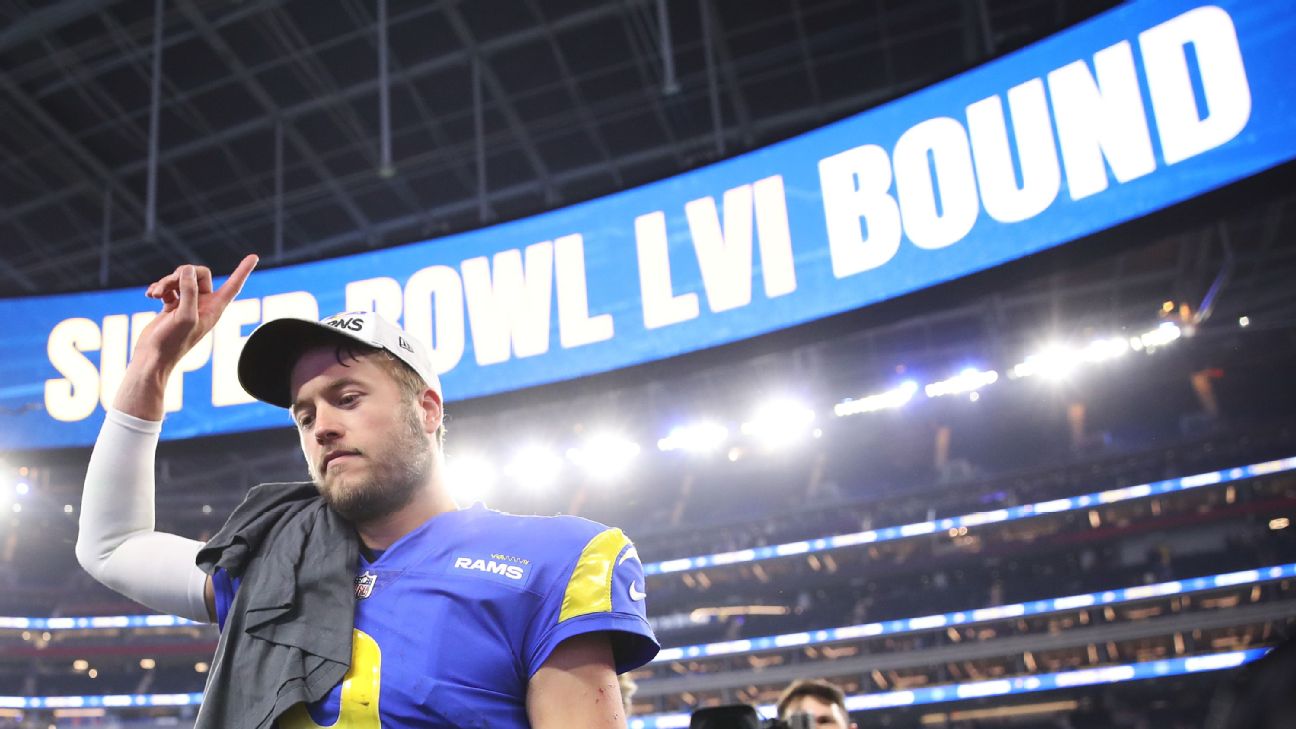 TheLos Angeles Ramswent all in this season. Now,Matthew Stafford,Odell Beckham Jr. & Co. find themselves on the brink of a Super Bowl ring after defeatingJimmy Garoppoloand theSan Francisco 49ers20-17 in the NFC title game.

The Niners presented a daunting obstacle, considering the Rams had lost to them six straight times prior to Sunday's game. But in the renewed rivals' third meeting of the season, the Rams would not be thwarted.


For only the second time ever, two former No. 1 overall picks will face off in the Super Bowl (Peyton Manning and Cam Newton in 2016) asJoe Burrowand theCincinnati Bengalstravel to L.A.

The sports world reacted to the "Rams to the Super Bowl" news accordingly:

Here's how the Rams secured the NFC title and the one remaining spot in the Super Bowl:

TwoMatt Gayfield goals later and the Rams secured a three-point lead with less than two minutes to play in regulation.

And just like that we have ourselves a three-point game in the fourth quarter with the NFC title on the line. Stafford found Kupp (who else?) in the end zone for 11 yards and the TD.


The Niners extended their lead with a 16-yard TD on a Jimmy G-George Kittleconnection. Because when a trip to the Super Bowl is on the line, you play the hits.

Stop us if you've heard this one before:Robbie Gouldmade the field goal. The 39-year-old stays perfect in the postseason with a 38-yard FG to give San Francisco the 10-7 edge at the half.

Of equal importance is this video of Gould remaining unbothered by potential obstacles in the way of his practice kicks.

Eleven touchdowns in the past eleven games?Deebo Samuelknows a thing or two about consistency. The Niners' star answered back with a 44-yard TD of his own to even things up at 7-7. 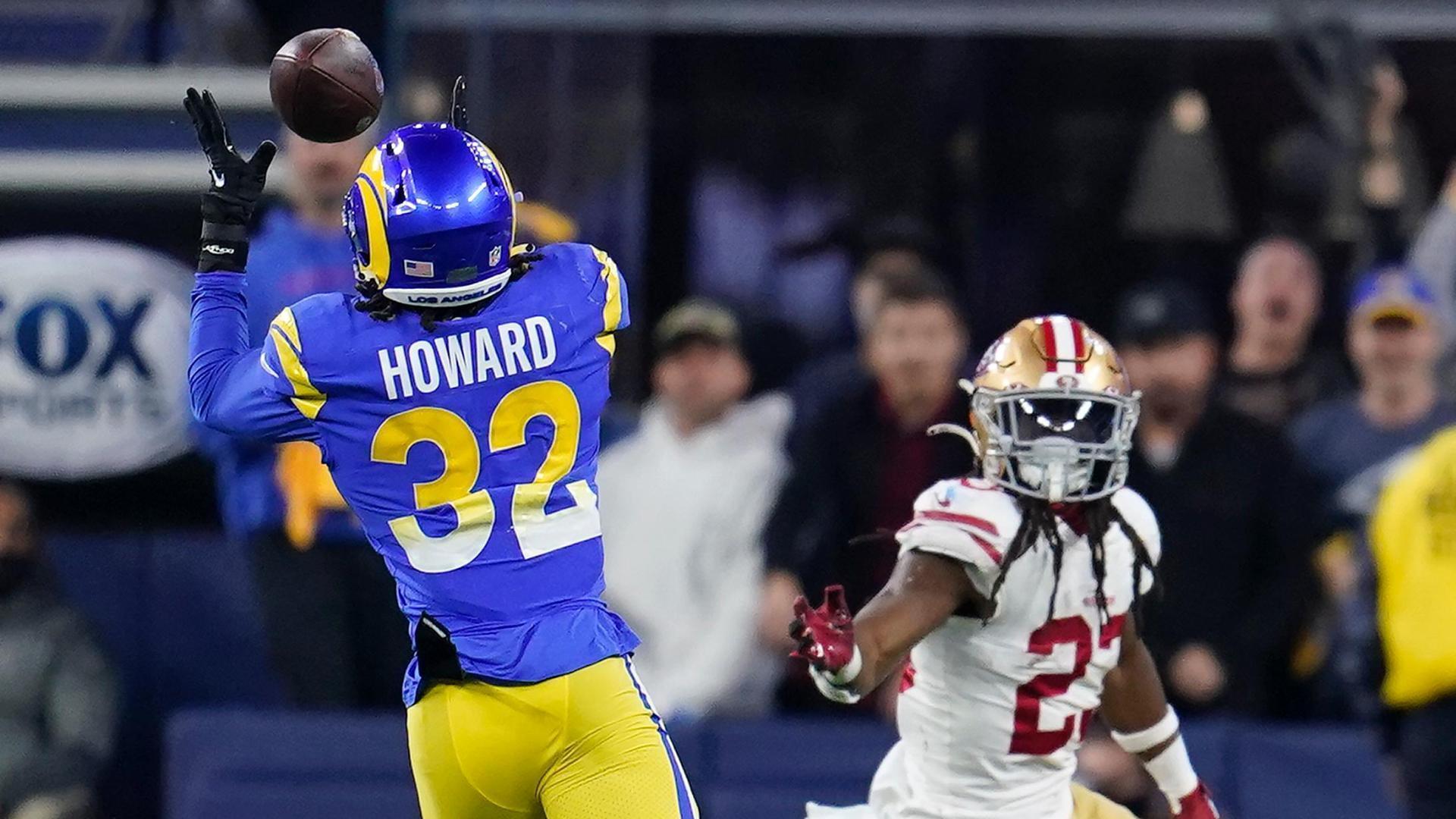