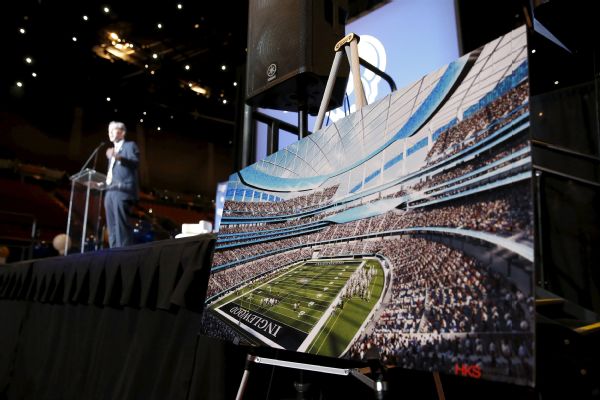 NFL owners, meeting at the Four Seasons Resort outside Dallas, unanimously approved a final tenant-lease contract between the Chargers and Los Angeles Rams on Wednesday. The contract had been agreed to in principle in January, when Rams owner Stan Kroenke received approval to move his team to Los Angeles.

Owners also unanimously approved the Chargers using a debt waiver to finance a portion of the $650 million relocation fee.

Spanos, however, reiterated that he will not make a decision on whether his team will remain in San Diego or move to Los Angeles until after the season is completed.

The Chargers have until Jan. 15 to exercise the team's option to move to Los Angeles.

"They've been working for 15 years [to keep the team] in their community," NFL commissioner Roger Goodell said of the Chargers. "They're a big part of that community. They believe in that community, and they want to be a part of it.

"It's Dean's option by Jan. 15 to make a determination of whether he thinks he can make it work in San Diego or whether he decides to take the option to Los Angeles."

Goodell said he talked with San Diego mayor Kevin Faulconer on Tuesday, telling him he would like to help further the city's stadium effort. But Goodell also told the mayor that the league had already added an additional $100 million -- from $200 million to $300 million -- in loan funding for a San Diego stadium.

Asked about the possibility of a saturated market with the Chargers potentially joining the Rams in Los Angeles, Goodell said he believes the city is big enough to handle two teams.

"It's a great market," Goodell said. "We know we have millions of fans there, but it's also a challenging market. They demand to see that we're doing everything possible to put the best product on the field. I'm convinced the stadium project itself is going to be world-renowned. I think the entertainment aspect of it, and the stadium itself and around it, is going to be absolutely extraordinary."

Like San Diego, Oakland is fighting to keep theRaidersin town.

"We have not made great progress in Oakland and in San Diego," Goodell said. "There's not a stadium proposal on the table that we think addresses the long-term issues of the club that's in those communities. So we need to continue to work at it."

During the two days of meetings, owners received market updates from league employees on the stadium situations in San Diego and Oakland, along with the proposal to build a new stadium in Las Vegas.

On Monday, NFL officials and representatives of the Raiders' front office met with Oakland city officials and Alameda County officials, along with an investment group led by former NFL player Ronnie Lott and Fortress Investment Group.

Lott's group proposes receiving an exclusive and confidential 60-day window to negotiate a development plan for land that currently houses the Oakland-Alameda Coliseum and then build an estimated $1.3 billion stadium that would keep the Raiders there.

Lott's team would contribute $400 million, with the NFL and the Raiders contributing $500 million.

The city of Oakland would contribute $200 million for infrastructure, such as storm drains and roadway parking. That money would be generated from bonds paid back from revenue created from the stadium and surrounding commercial development.

The city and county also would contribute at least 100 acres of land, valued at $150 million.

Oakland and Alameda County leaders voted to approve opening negotiations with the investment group on Tuesday. However, Raiders owner Mark Davis remains committed to moving his team to a $1.9 billion facility that received approval in Las Vegas.

Las Vegas Sands chairman and CEO Sheldon Adelson would contribute $650 million, and the Raiders would pitch in $500 million.

"And there is a growth to the market; you can see the trajectory when you look at the market data and where it's going, so there were some very positive things in that."

Goodell said that analysis includes a look at season-ticket holders, suite holders and what the market would look like in the future.

Owners offered a wide range of reaction on whether the Chargers or Raiders would relocate in 2017.

While others, such asIndianapolis Colts owner Jim Irsay, said there's no reason for optimism in either home market and suggest it's time to move on.

"There just isn't any opportunity in Oakland or San Diego," Irsay told reporters here. "As owners, we're aware of that. It's unfortunate. You don't like to see it. But it's reality."

In regard to the possible relocation of the Chargers and the Raiders to new cities, Atlanta Falcons owner Arthur Blank reiterated that the NFL's priority is keeping teams in their existing markets. But he also said at some point teams run out of options. 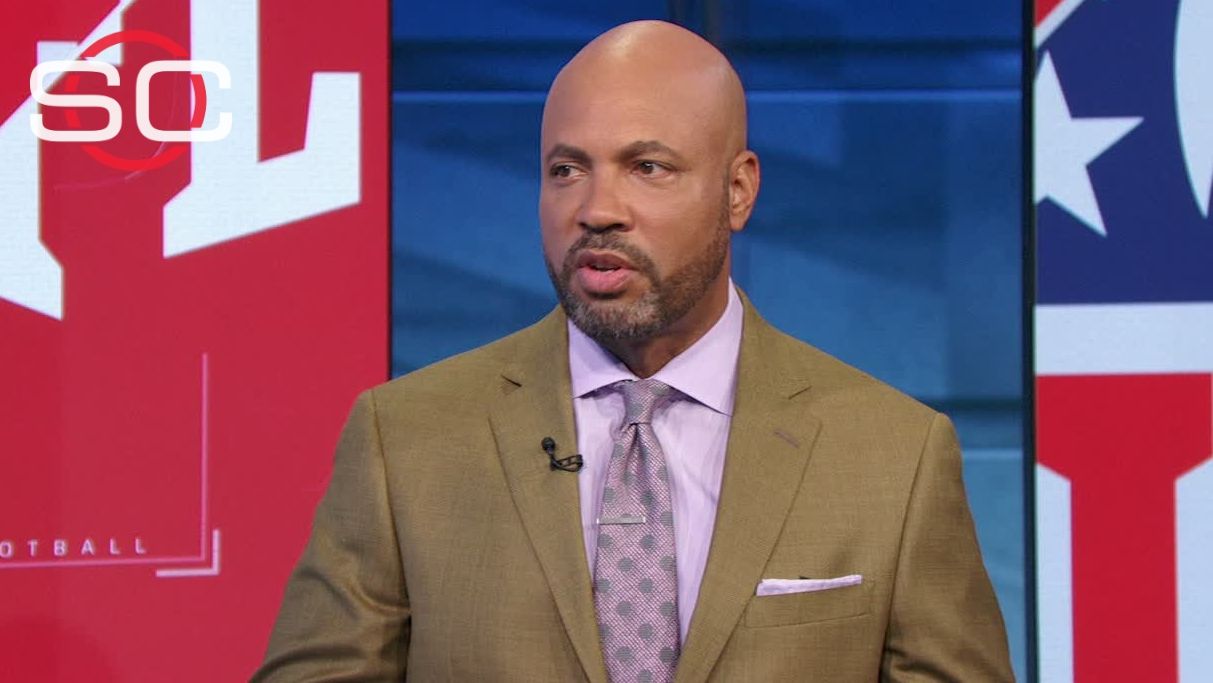