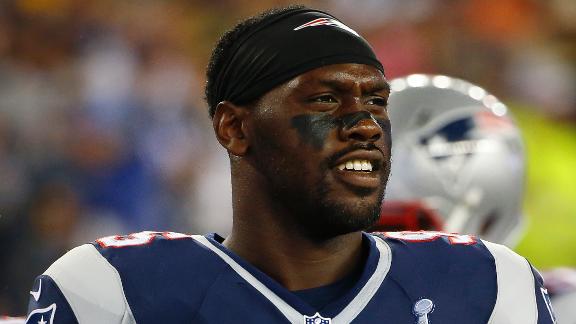 The Cardinals announced the blockbuster deal Tuesday, saying it will be completed pending physicals for both Jones and Cooper.

Jones recorded a career-high 12 sacks last season and should bolster the Cardinals' pass rush; Arizona reached the NFC Championship Game despite ranking 20th in the NFL with 36 sacks.

In separate tweets Tuesday, Jones said he looked forward to joining the Cardinals and thanked the Patriots and their fans.

Jones was scheduled to earn $7.79 million as part of the fifth-year option on his rookie contract. He is one of several core defenders whose contracts were set to expire after the 2016 season, a group that includes linebackersDont'a Hightowerand Jamie Collins, defensive end Jabaal Sheard and cornerback Malcolm Butler.

The Patriots also are without a first-round pick in this year's draft as a result of the NFL's Deflategate penalties, so acquiring an additional second-round pick, albeit one that is later in the round, helps partially offset that loss.

Jones also was involved in an incident on Jan. 10, when he showed up shirtless to the Foxborough police station at about 7:40 a.m., dropped to his knees and locked his hands behind his head. Jones was hospitalized after having a bad reaction to a substance he put into his body. Sources have told ESPN that the substance in his body was not illegal. The Boston Globe reported at the time that the substance was synthetic marijuana.

Jones, 26, was not arrested or disciplined by the team, and later apologized for what he called "a pretty stupid mistake.''

While the Patriots lose a top pass-rusher in Jones, they are still deep at the position with Sheard, Rob Ninkovich and 2015 draft picks Geneo Grissom (third round) and Trey Flowers (fourth round). The Patriots also hosted veteran defensive end Chris Long on a free-agent visit Monday.

A first-round draft selection in 2012, Jones had 36 sacks in 55 career games with the Patriots.

Cooper was a first-round pick in 2013 and figures to improve a Patriots offensive line that struggled to protect quarterbackTom Brady in this year's AFC Championship Game loss to the eventual Super Bowl championDenver Broncos.

With linebacker Dwight Freeney's return to the Cardinals next season still uncertain, Arizona needed to address its issues at pass rush sooner rather than later. Freeney, 36, had eight sacks in 11 games this past season.

By moving Cooper, Arizona rids itself of a former seventh overall pick who had yet to fulfill expectations that accompany a top-10 pick. He's struggled to overcome the mental hurdles formed after breaking his leg in the third preseason game of his rookie season.

Since then, Cooper hasn't been the same. He lost a starting job at left guard in 2014 and was moved to right guard in 2015 before eventually losing that starting job, too. The Cardinals were planning on trying Cooper at center once offseason practices began this year, making it his third position in as many years.

Aside from the broken leg three years ago, minor injuries have also hindered Cooper throughout his career. 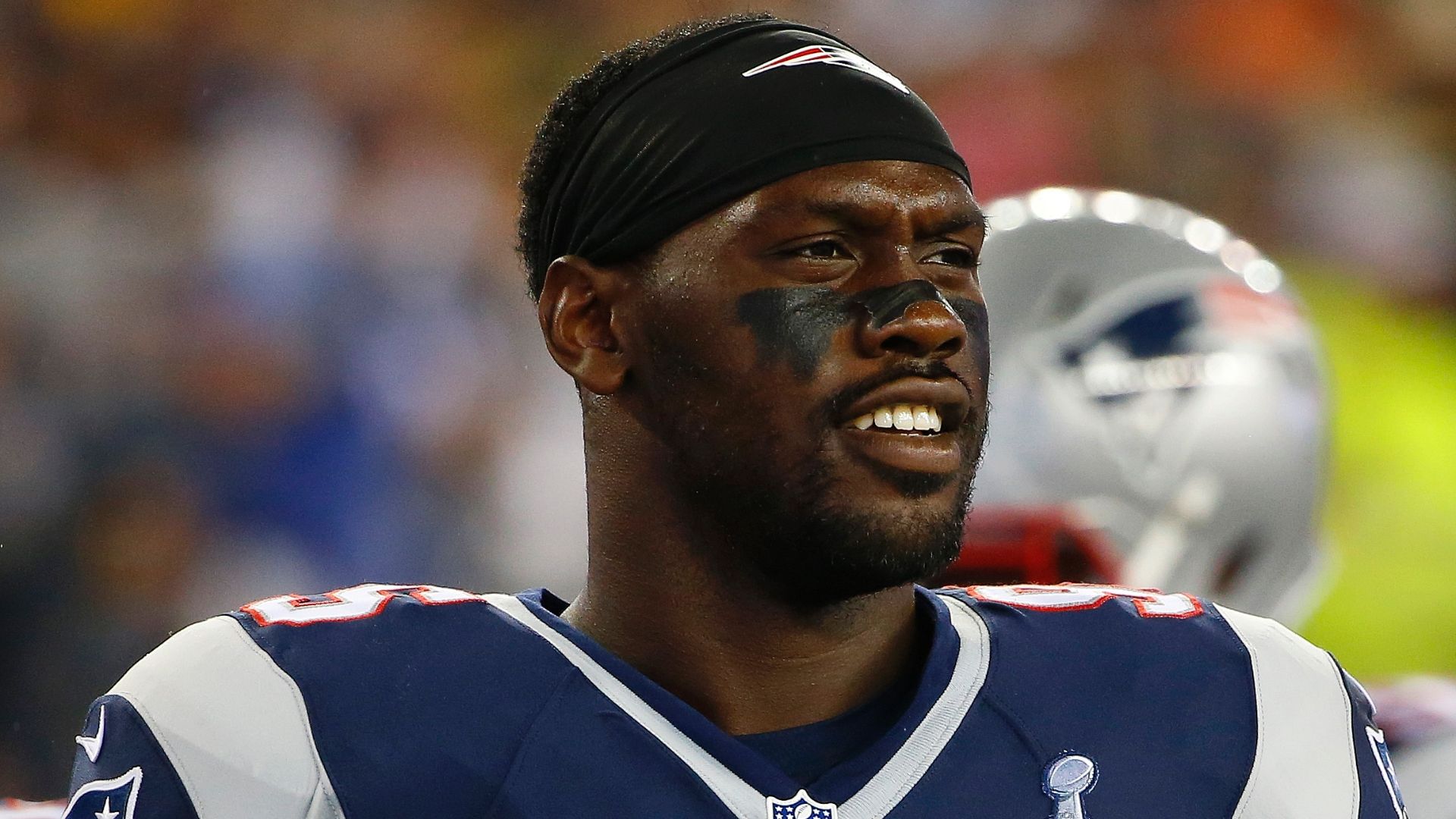