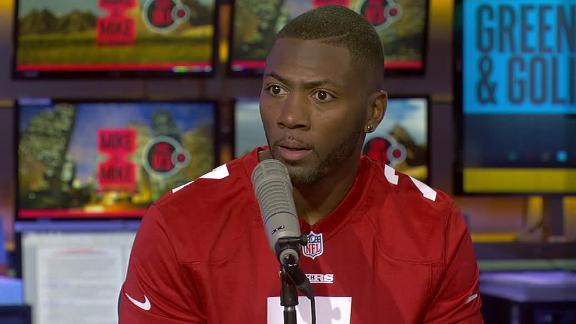 ESPN
By Darren Rovell
Colin Kaepernick is now the most disliked player in the NFL.

That's at least according to a recent poll of Americans by E-Poll Marketing Research, which asked 1,100 people whose demographics were representative of the general population.

The poll, taken last week, revealed that Kaepernick was "disliked a lot" by 29 percent of those polled, more than any of the more than 350 players asked about in the survey. Kaepernick finished ahead, in the dislike category, of Tampa Bay Buccaneers quarterback Jameis Winston (22 percent), Miami Dolphins defensive end Ndamukong Suh (21 percent), New England Patriots quarterback Tom Brady (13 percent) and Pittsburgh Steelers quarterback Ben Roethlisberger (10 percent).

In August 2014, the last time the poll was taken, Kaepernick -- fresh off leading the San Francisco 49ers to the NFC Championship Game before losing to the Seattle Seahawks -- was only "disliked a lot" by 6 percent of the population.

The overall negative sentiment for Kaepernick is even higher among NFL fans. Today, 36 percent say they dislike him "a lot," up from just 10 percent when last asked two years ago.

While results of the poll show Kaepernick being more disliked by the general population, much of that has to do with the fact that African-Americans only make up 15 percent of the U.S. population. Kaepernick hasn't been standing during the national anthem to show his displeasure with the treatment of African-Americans by police officers.

Much of the change in sentiment comes from how Caucasians feel about him.

Two years ago, only 7 percent of Caucasians said they disliked Kaepernick "a lot." Last week, that number had jumped to 37 percent.

As Kaepernick's actions were focused on, sales of his jersey skyrocketed to the best-selling jersey in the league for a couple days in the beginning of the month.

"Jersey sales represents a metric which shows how he has inspired a number of people who show support by opening up their wallet," said Gerry Philpott, CEO of E-Poll. "There is no counter-metric that you can use for those who he has alienated or had never heard of him before, other than the sentiment we measured."

Kaepernick's highly publicized stand has obviously made him more relevant, even though he's the backup to Blaine Gabbertand isn't getting time on the field.

Only 24 percent of people said they knew his name two years ago. Last week, 42 percent of those polled were familiar. 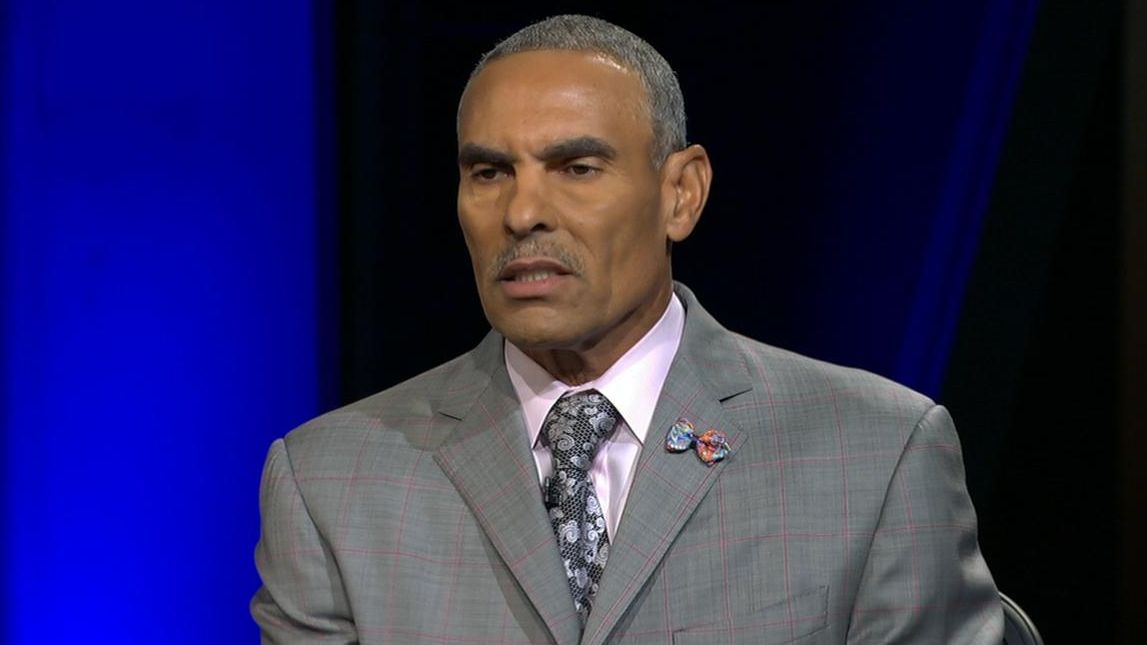 Herm: Kaepernick is 'the voice of the voiceless'
Herm Edwards gets fired up reacting to Colin Kaepernick being rated the most disliked player in the NFL. 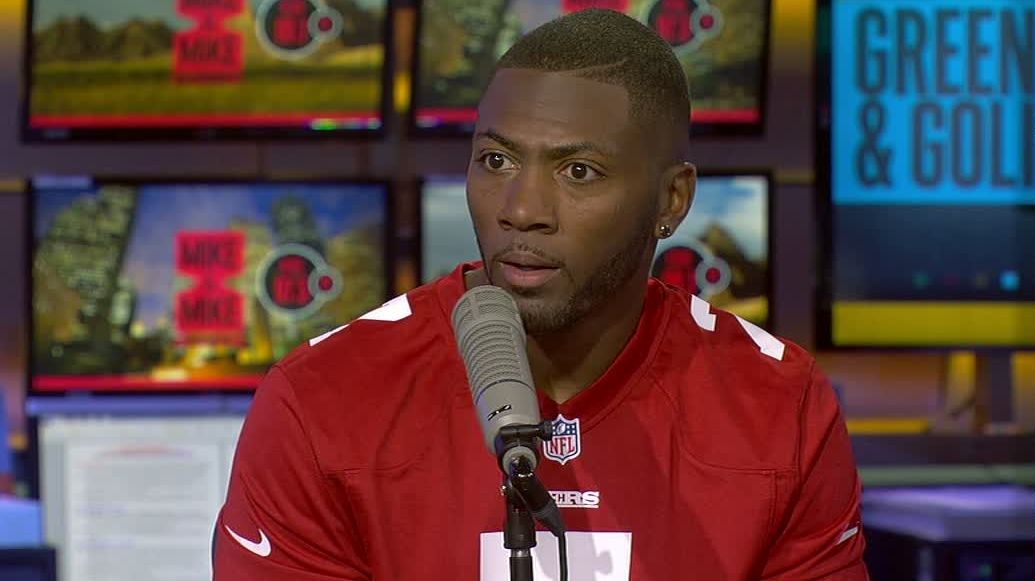