Murray's deal is for $15 million over three years, with $3.4 million guaranteed at signing, according to a league source. The running back can get another $5.15 million in guaranteed money if he's on the roster by the third day of the 2018 league year.

It is unknown how Murray's signing impacts the Vikings' plans for Adrian Peterson, who is an unrestricted free agent after Minnesota declined the option in his contract. ESPN's Josina Anderson reported earlier this month that Peterson may be interested in the Raiders because of the team's stout offensive line. It is not known if that interest is mutual, however.

Murray, who turned 27 in January, led the Oakland Raiders in rushing in 2016 with 788 yards and 12 touchdowns in 14 games. His touches decreased last season, however -- from 266 carries to 195 and from 41 receptions to 33 -- with the arrival of rookiesDeAndre Washington and Jalen Richard,and also because he missed two games with a turf toe injury.

Murray scored three touchdowns against the Broncos in Oakland in Week 9, tying a franchise record. His 12 rushing scores were tied for third in franchise history for a single season.

Murray averaged 4.0 yards per rush, the same as the previous year, despite running behind an offensive line that boasted three Pro Bowl selections. He also went over 100 yards rushing in a game only twice last season.

In the Raiders' last four games, Murray's rushing total went from 103 yards to 81 to 40 to 11. He rushed for 39 yards in the Raiders' playoff loss at Houston.

Murray seemed to have an inkling the Raiders wouldn't re-sign him, even after quarterback Derek Carr lauded him for his pass-blocking skills.

"I would love to finish what I started, but I know how things could go," he said.

A sixth-round draft pick in 2013 out of Central Florida, Murray was selected for the Pro Bowl in the 2015 season. 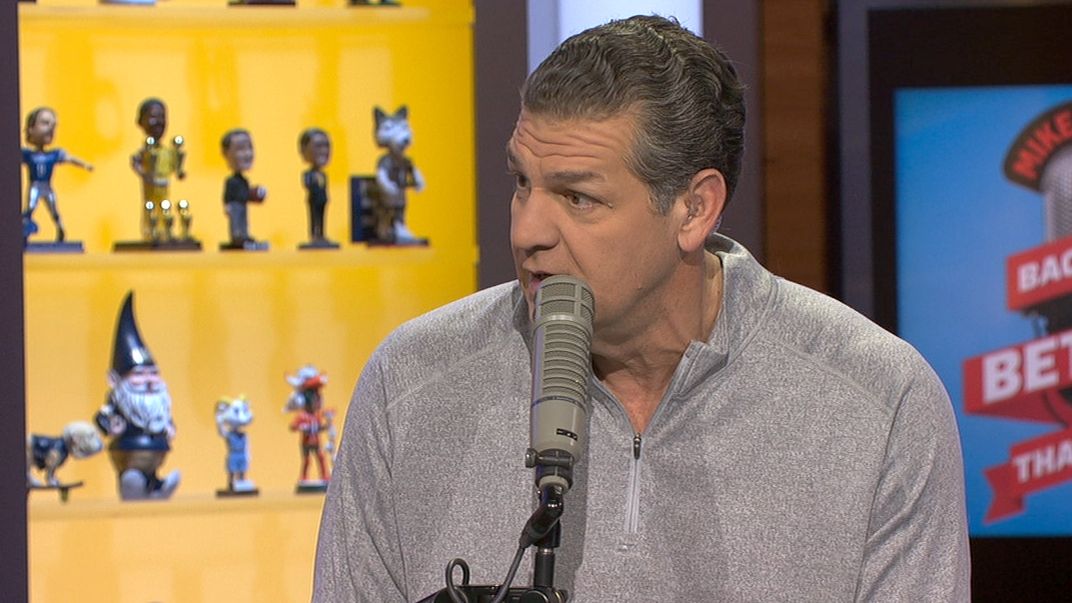