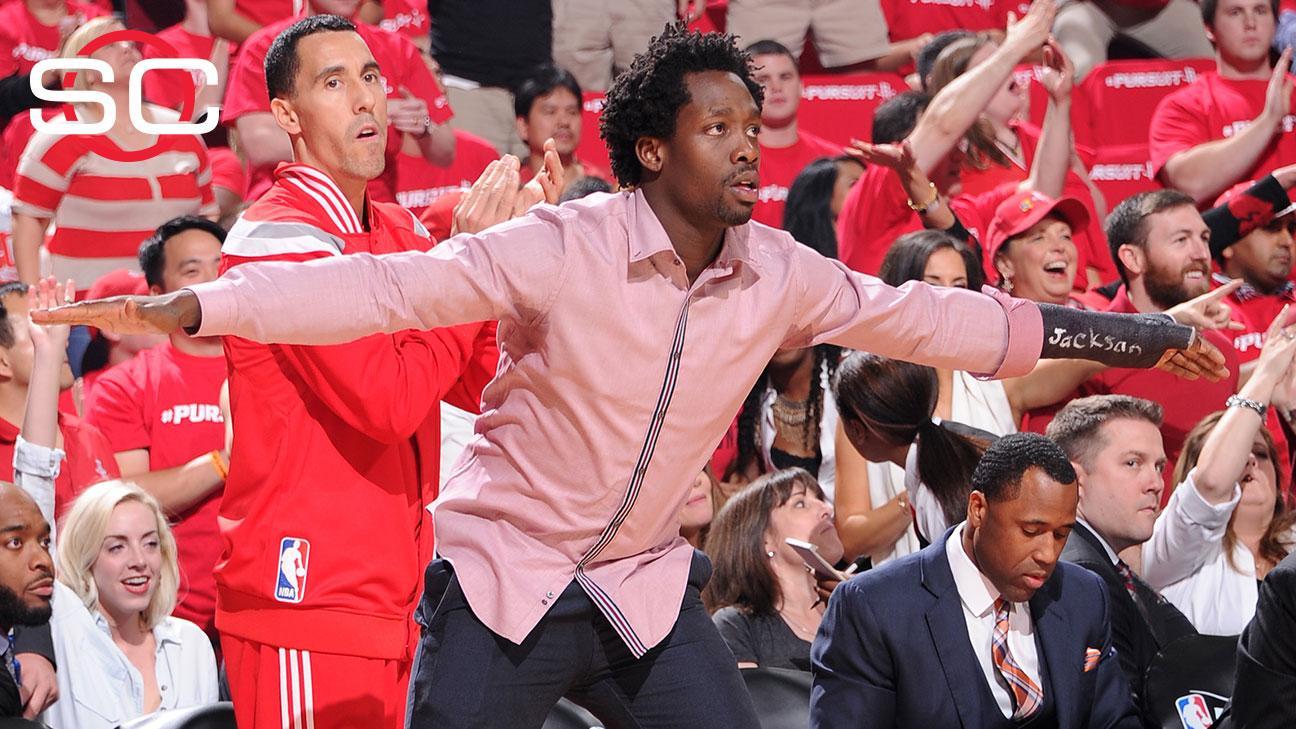 OAKLAND -- The Houston Rockets are operating under the premise that perimeter defensive ace Patrick Beverley, out since March with a torn ligament in his left wrist, is unlikely to play in the forthcoming Western Conference finals, according to league sources.

Beverley is scheduled to have his cast removed in coming days and says he's hopeful of being cleared to play, but sources told ESPN.com that the Rockets are pessimistic about Beverley healing sufficiently quickly to return in this round against the 67-win Golden State Warriors.

The Rockets haven't publicly ruled Beverley out of the series. He last played March 23 against Indiana.

"Patrick is not going to get his pin out until June 4 or 5," Rockets coach Kevin McHale said Monday. "I think it's hard to play with a pin in your (wrist)."

Beverley would certainly rank as the Rockets' best defensive option to counter Warriors starStephen Curry, but Houston has managed to reach the conference finals for the first time since 1997 despite playing without two of its best defenders: Beverley and big manDonatas Motiejunas.

Golden State swept the teams' four regular-season meetings by an average margin of victory of 15.3 points per game. 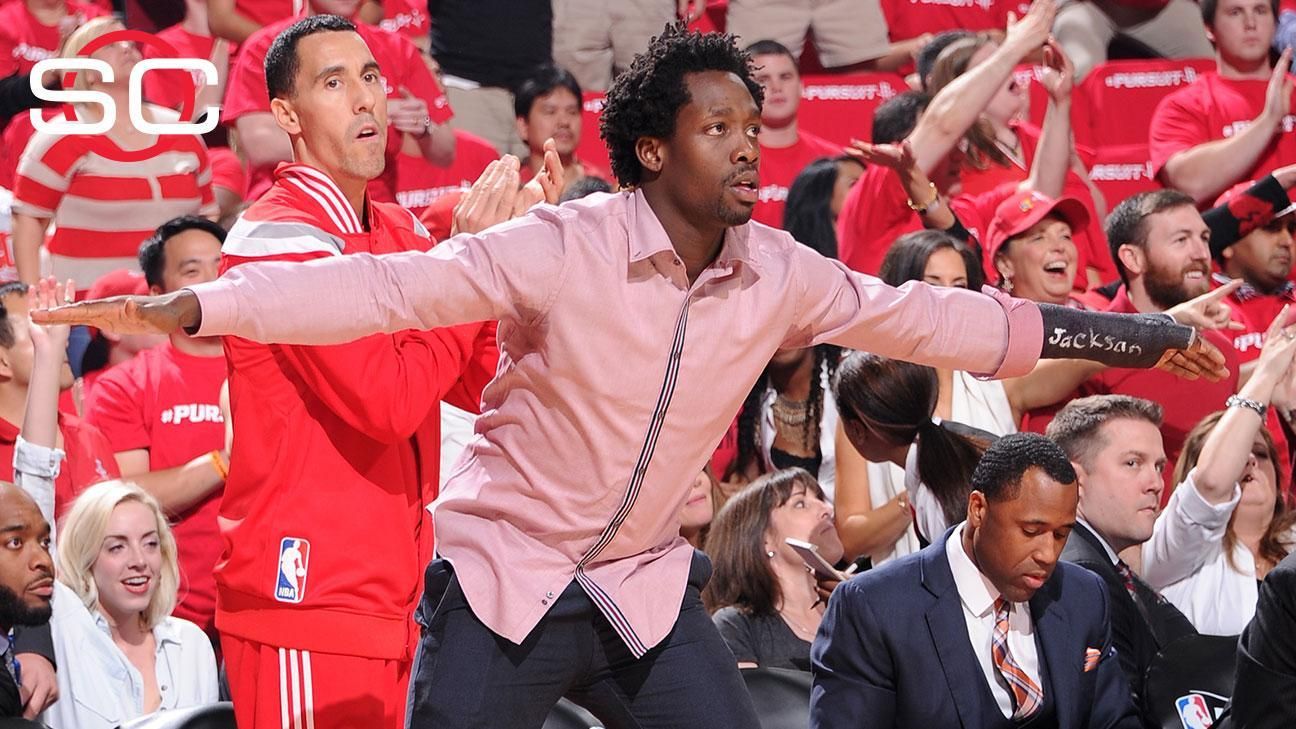