KGO
By Wayne Freedman
HALF MOON BAY, Calif. (KGO) -- Northern Californian Nic Lamb won the prestigious big-wave surfing contest known as the Titans of Mavericks Friday. The 28-year-old outlasted 23 competitors and a big wipeout to capture the 10th championship with a $120,000 purse at the legendary Mavericks surf break at Half Moon Bay. 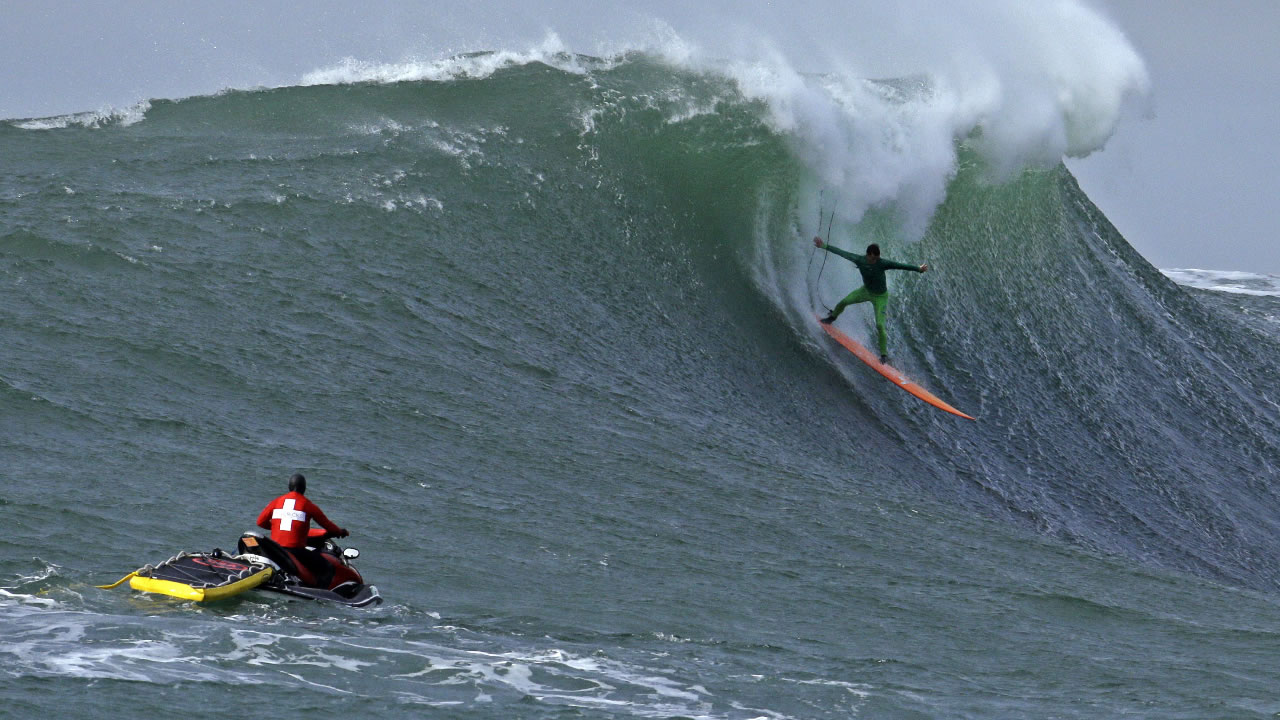 If you don’t mind a hike, here is the best place to watch #mavericks live.
The State Park…but still a long way. pic.twitter.com/1KqJW6HCKk

Best way up, the backside, perhaps through the airport. #mavericks
Edges of bluffs are closed. #abc7now pic.twitter.com/0PmihLkhpA

This guy has the best of new and old worlds at #Mavericks. He’s on the bluff, watching on line. #abc7now pic.twitter.com/MwIv0YbA2O

If you want to get closer to #mavericks the sheriff will stop you at Stanford and West Point pic.twitter.com/1X5eR7XoY1

Surfers hitting some gnarly waves at the #MavericksSurf competition. https://t.co/Vw9iW9MlyMhttps://t.co/mObmY5S3nf

Heading out to dump these buoys to mark competitor's zone and spectator zone. pic.twitter.com/TGFspCbUpL

Harbor Patrol told me this is one of those unsinkable boats. "Allegedly."
Why did he say "allegedly?"#Mavericks pic.twitter.com/3cuSaS7byQ

What waves?
Half Moon Bay is just showing off.#TitansofMavericks pic.twitter.com/Nxhptn4CRR

At this rate you might not get a table until the next #mavericks. #abc7now pic.twitter.com/eCzZ4C2K1M

When the bars are five deep at 9am…yeah. This is happening. #Mavericks Surf. #abc7now pic.twitter.com/T9sMPZXCbN 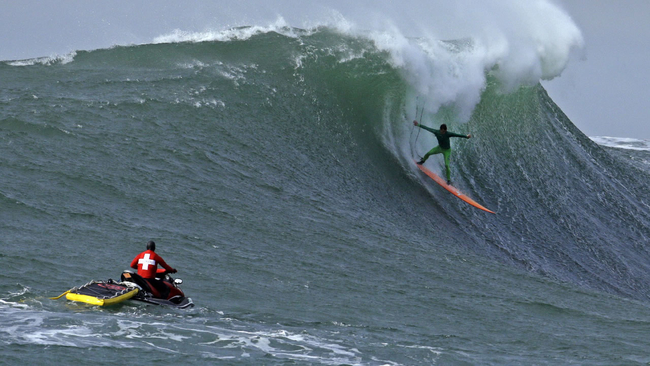 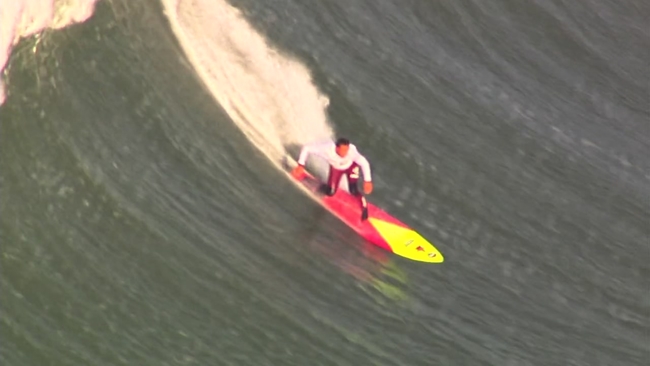 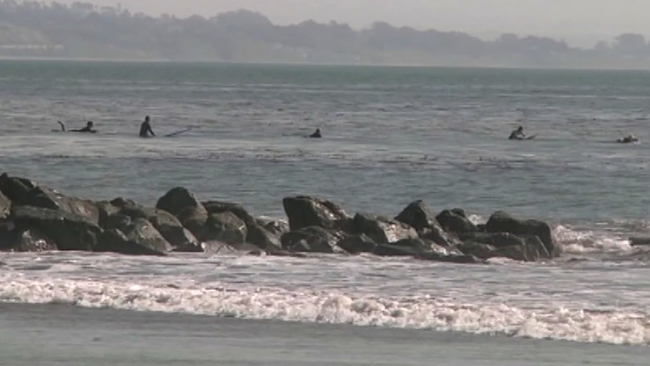 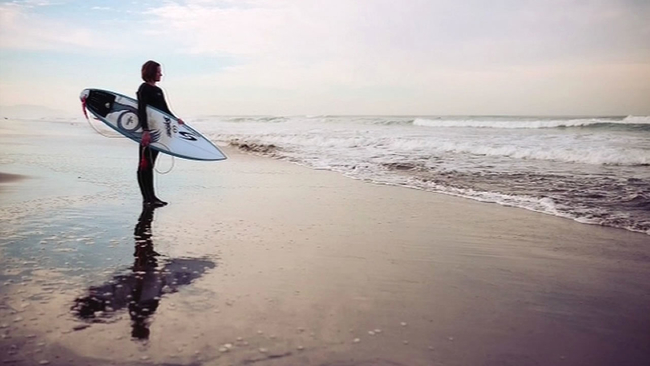