Seahawks' Ricardo Lockette has surgery for ligament damage in neck 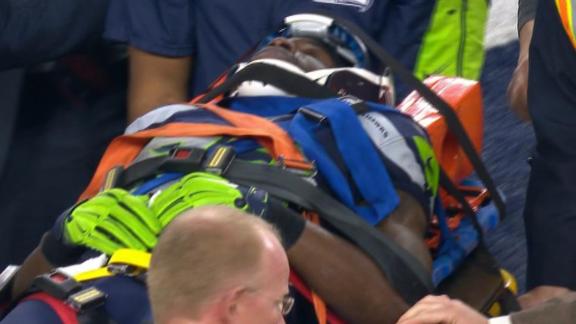 RENTON, Wash. -- Seattle Seahawksreceiver Ricardo Lockette sustained ligament damage in his neck during Sunday's game against the Dallas Cowboys and underwent surgery Monday afternoon, according to the team.

"He is expected to remain in the hospital for a few days for recovery," the team said in a statement Monday evening. "He will be up and moving around as early as tomorrow, and his neurological signs are all positive."

Coach Pete Carroll said Lockette will not play again this season. In addition to the ligament damage, Lockette has a disk issue and sustained a concussion on the play.

"I did talk to his dad before surgery, and he's in good spirits and all that and ready to help him get right and turn the corner on his recovery, get him going," Carroll said. "The emotional part of losing one of our guys and knowing that he has to go through a major surgery and all that, it's just very personal to us, and that's all.

"I think, like family feeling, what happens if someone in your family gets sick or whatever? Our guys responded in that way."

Lockette has full motion and feeling in his extremities, according to the team. His surgery took place at Baylor University Medical Center in Dallas.

Running back Marshawn Lynch and left tackle Russell Okung stayed in Dallas to be with Lockette and his family.

Lockette took to Twitter on Monday to express thanks for the support he has received.

Lockette lay motionless on his right side while medical personnel rushed onto the field to tend to him. As he was carted off, his eyes were open, and Lockette raised his right arm to the sky. He had movement in both hands.

Heath was whistled for a personal foul penalty on the play for what officials called a blindside block.

"It was just a high hit," Carroll said. "It was up high. We refer to the strike zone. That's below the neck and above the knees, so that's all. The league will figure that out."

Lockette injured on play with concussion
In the first half of the Seahawks-Cowboys game, Seattle WR Ricardo Lockette was carted off the field after being blindsided by a tackle. Later, a stadium announcement confirmed Lockette suffered a concussion. 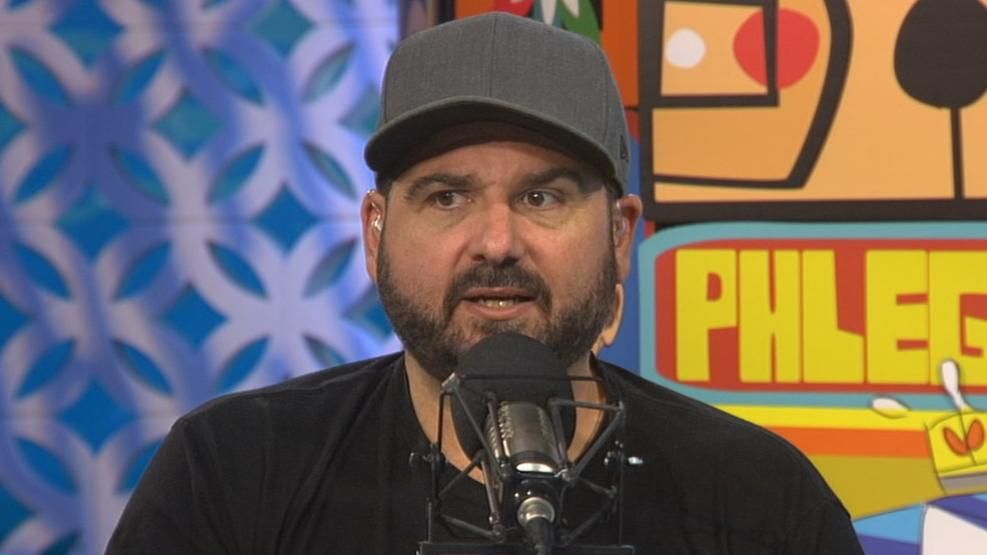