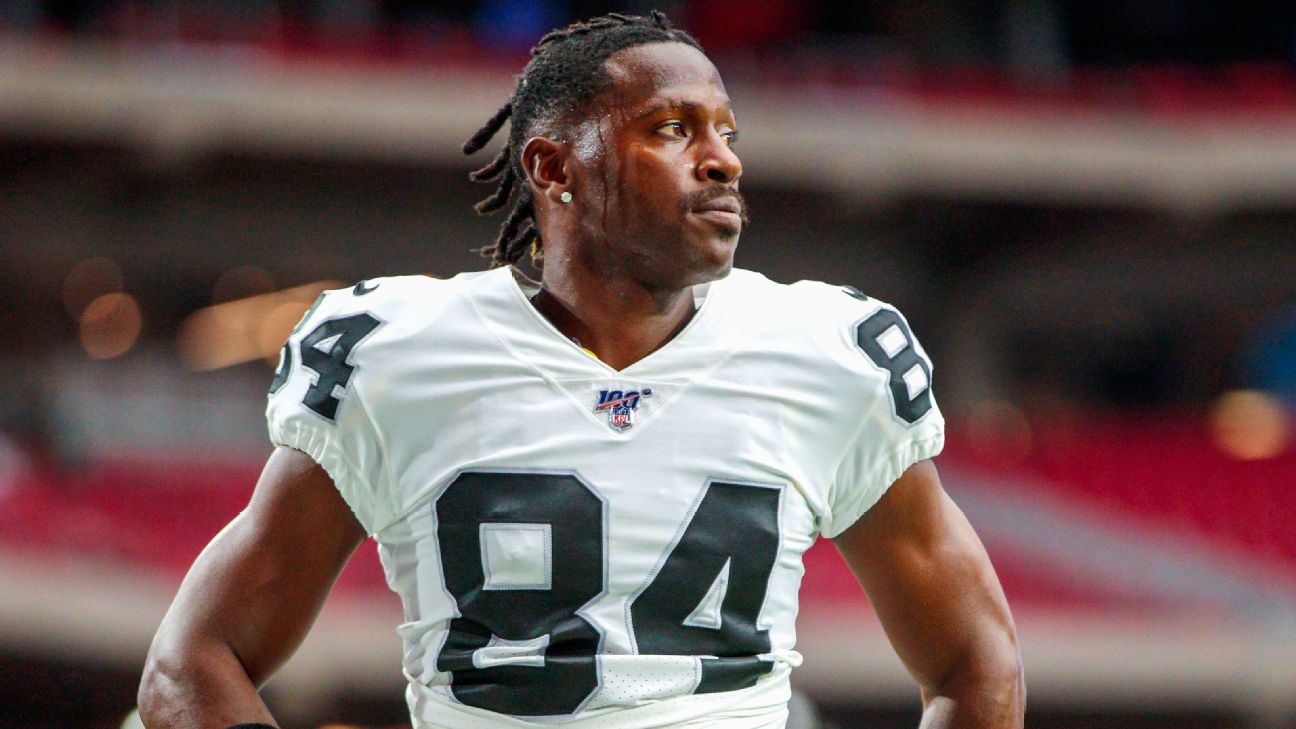 Wide receiver Antonio Brown is working on a potential grievance to recoup lost earnings from the Oakland Raiders, according to a source.

Brown lost out on $30 million in guaranteed money when the Raiders cut him Sept. 7, and the NFLPA is examining various scenarios to try to return money to the player.

Among items under consideration, according to the source: three fines levied by the team, his unpaid Week 1 salary, his base salaries of $14.625 million and $14.5 million for 2019 and 2020, and a $1 million signing bonus as part of his three-year, $54-million deal signed in March.

ESPN NFL Insider Chris Mortensen reported last week that Brown would also be filing a grievance over $10 million from the New England Patriots, who signed Brown after his Raiders release but then cut him Sept. 20.

Brown is under investigation by the NFL after one woman made sexual assault allegations against him, and another accused him of sexual misconduct and intimidation. There's a chance he remains without a job until the NFL decides whether or not to suspend him. The Patriots were scheduled to pay Brown $5 million of his signing bonus on Monday, with the remaining $4 million due Jan. 15. They did not pay the $5 million because they argue Brown breached his contract.

Brown is also subject to termination pay, which would be 25% of his base salary while with New England.

After nine record-setting seasons in Pittsburgh, Brown has played for three teams in the past seven months but is currently not on a roster.

A free agent can serve a suspension, and if Brown signs with a team in the near future, the NFL can put him on the commissioner's exempt list, which is similar to paid leave. 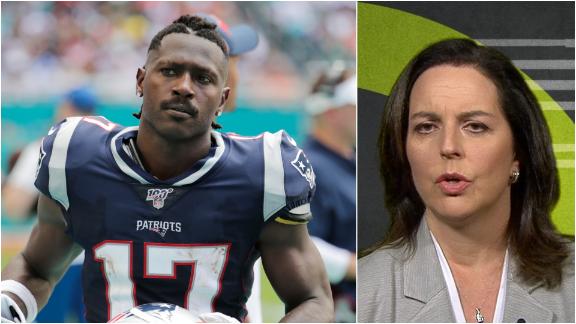