Sources: Orioles discussed bid for Cespedes in range of $75M-$90M 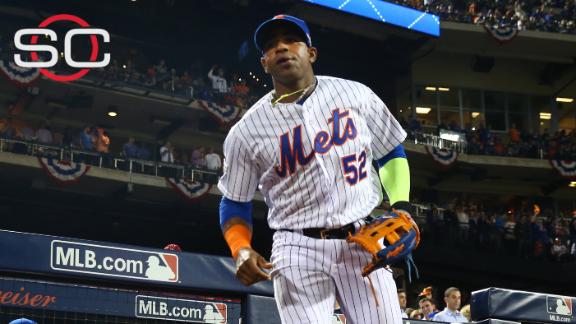 The Baltimore Orioles have made a contract offer to free-agent outfielder Yoenis Cespedes, according to a report from MASN.

No further details were available on the offer, MASN reported, but sources told ESPN's Jerry Crasnick on Thursday that Baltimore has been discussing an offer for Cespedes for five years and somewhere in the range of $75 million to $90 million.

The Orioles are looking elsewhere to boost their lineup while waiting for sluggerChris Davis to make a decision on where he'll play this year. They have offered Davis, a free-agent first baseman, in the vicinity of $150 million to return to Baltimore, yet Davis remains unsigned.

Sources familiar with the Orioles' hitter search said the club has grown increasingly frustrated of late with Davis' demands and might be willing to head in a different direction.

"Cespedes is an option, but it has nothing to do with Chris," Orioles manager Buck Showalter said Thursday. "We've talked about all of them. We talked about [Justin] Upton, we talked about [Howie] Kendrick. We're more interested in, do we want to give up a draft pick or not? We've got seven picks in the first 100 this year."

Cespedes was acquired by the Mets at the July 31 trade deadline after a deal with the Milwaukee Brewers for Carlos Gomez fell through. Cespedes split time between center field and left field and helped revive a moribund Mets offense that had ranked last in the majors in most offensive categories upon his arrival.

Cespedes reached career highs with 42 doubles and 35 homers while producing a .291 batting average between the Detroit Tigers and Mets.

He was slowed during the postseason by a left shoulder injury that required a cortisone injection before the World Series. Cespedes departed the final game of the World Series after painfully fouling a pitch off his left knee. 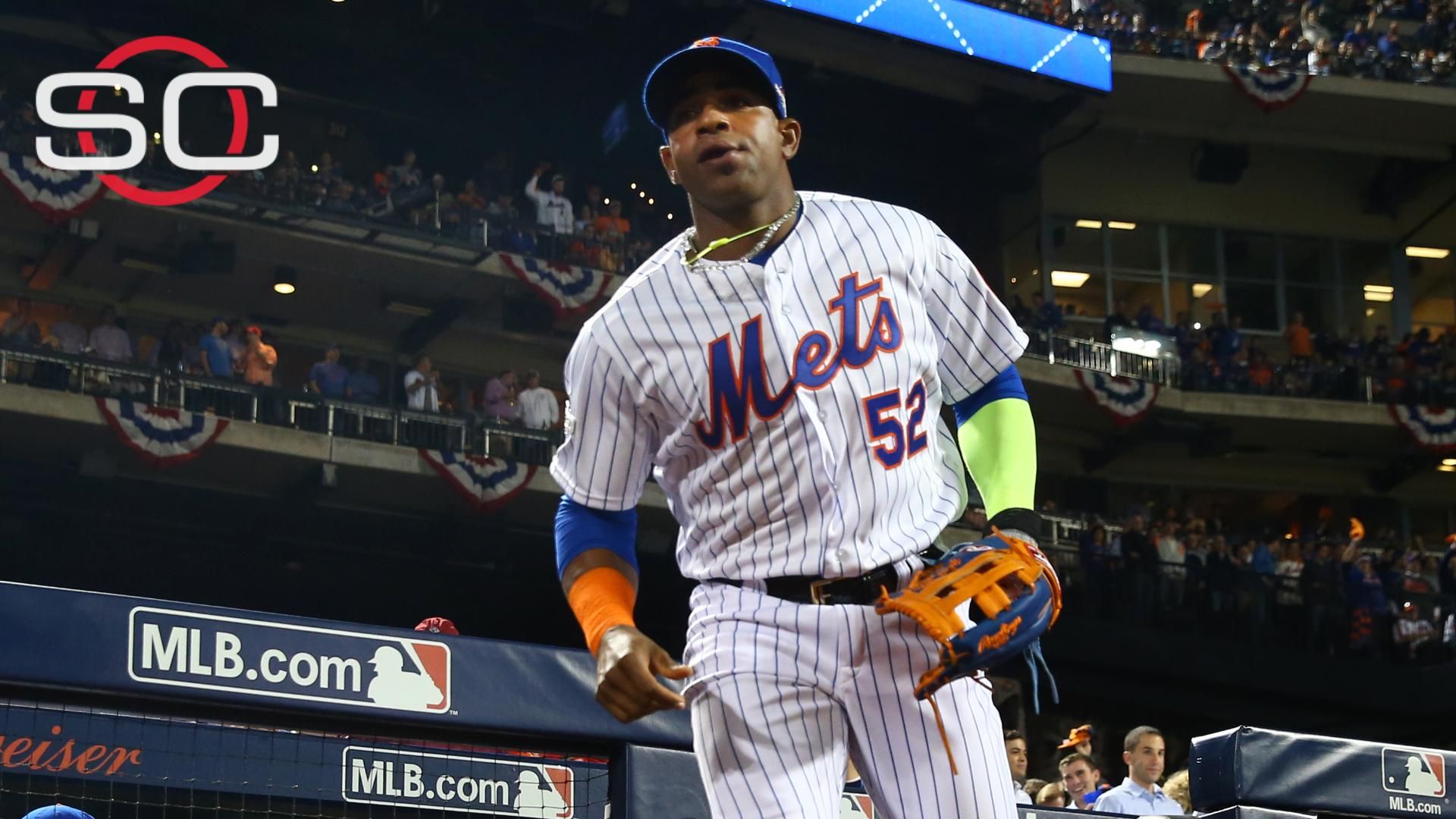