KGO
By Chris Nguyen
SAN JOSE, Calif. (KGO) -- The College Football Playoff is expected to draw more than 100,000 fans to the South Bay for a jam-packed weekend ahead of the 2019 National Championship. Event officials revealed Wednesday their plans for a "Championship Campus" experience they say will transform Downtown San Jose into a four-day celebration of college football.

"With the help of the Bay Area Host Committee, we have developed a fan-friendly, walkable campus that thousands will enjoy come January," said CFP Executive Director Bill Hancock. "It will be an opportunity for fans to experience what college football is all about.

The weekend starts Friday, January 4 with the opening of "Playoff Fan Central" at the San Jose Convention Center. Organizers say the event will feature youth clinics, appearances by some of the sport's greatest legends, pep rallies, marching brand performances and interactive activities allowing fans of all ages to test their skills.

Later that Friday evening, Discovery Meadow will host one of the country's largest annual traveling music festivals -- AT&T Playoff Playlist Live! -- featuring some of the biggest acts in the industry. The talent line-up will be announced in November. Concerts are free to the public.

Media Day, another free event, will give fans an opportunity to "listen in" to the interviews being conducted with athletes and coaches. This takes place on Saturday, January 5 at SAP Center.

The College Football Playoff Foundation and its primary platform, Extra Yard for Teachers, will shine the spotlight on local teachers throughout the weekend. The Extra Yard for Teachers Summit will feature TED-like talks, informational sessions, and various activities designed to support and recognize educators for their work in and out of the classroom. These events are scheduled for Saturday, January 5 and Sunday, January 6 at the San Jose Convention Center.

On Sunday morning, January 6, the Extra Yard 5K will take place in Downtown San Jose. The Taste of the Championship, featuring some of the top chefs from across the Bay Area and the nation, will be held at the Tech Museum of Innovation. Proceeds from both events will support Extra Yard for Teachers.

Championship Tailgate, which officials are dubbing as the ultimate game day experience, will happen adjacent to Levi's Stadium during the hours leading up to the National Championship on Monday, January 7. Organizers are planning for a variety of food and activities, including ziplining and a :superstar" concert. 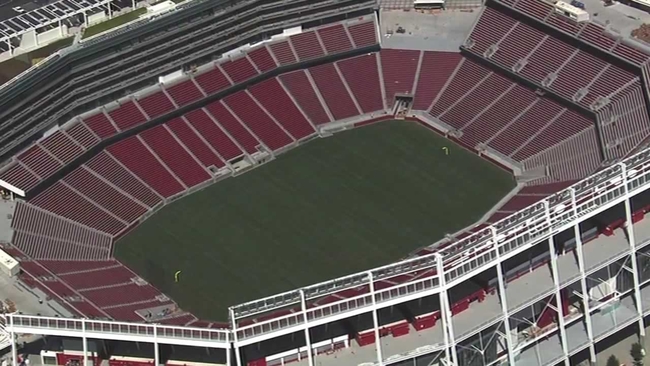 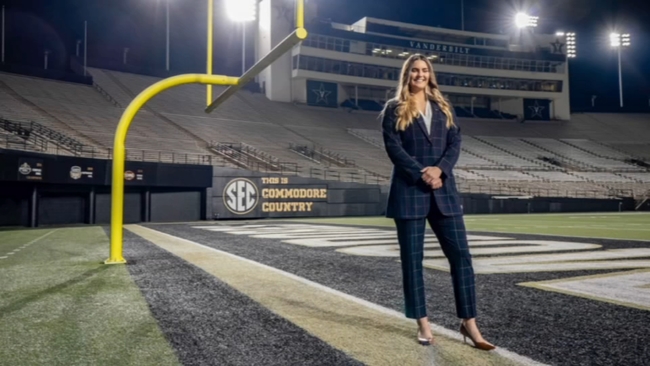 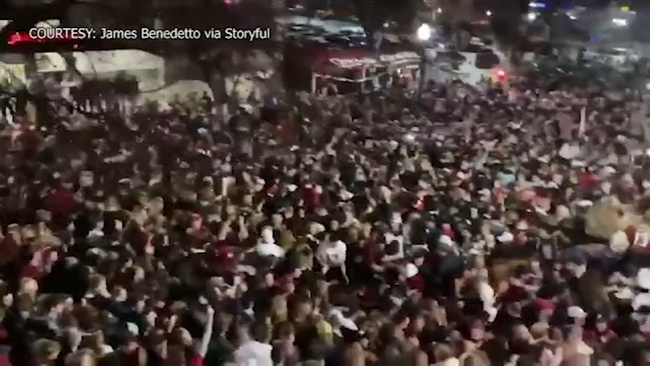 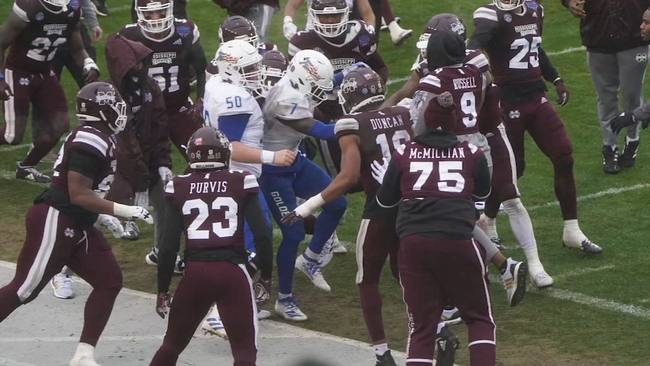 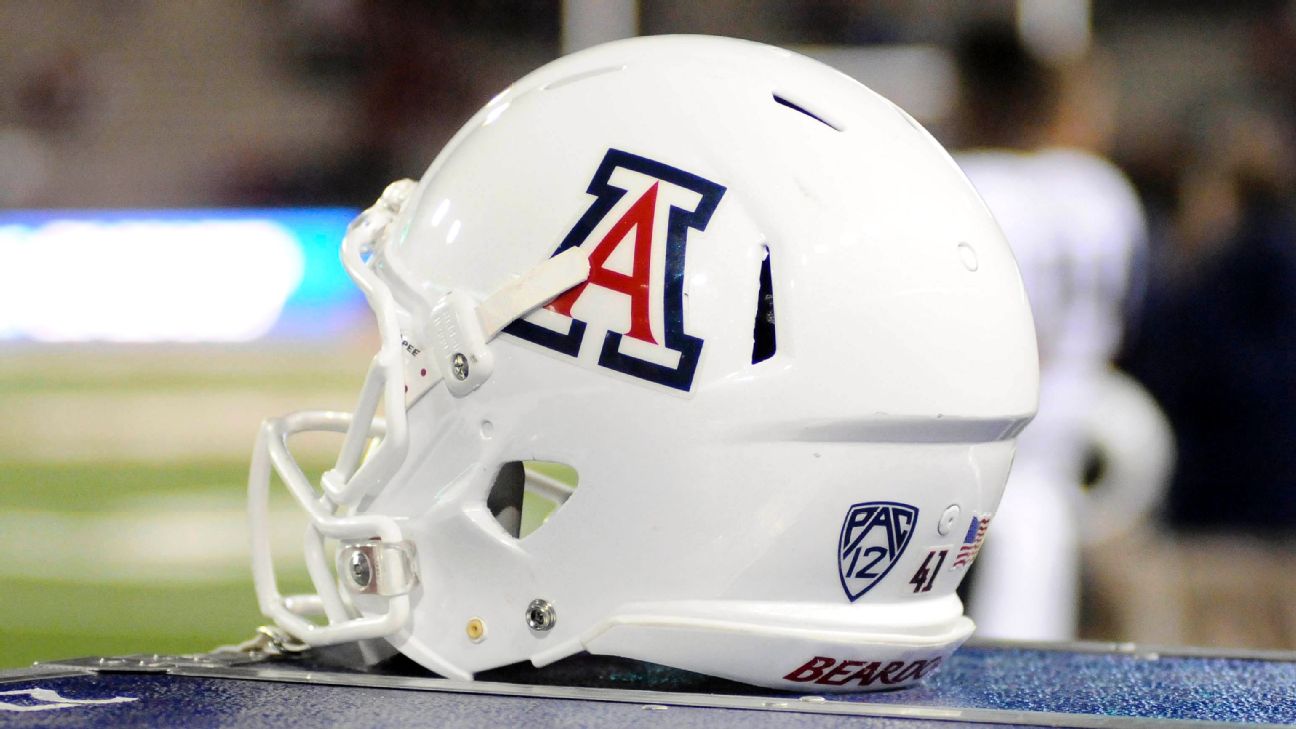