Tyronn Lue: Cavs-Warriors could be on par with Celtics-Lakers rivalry 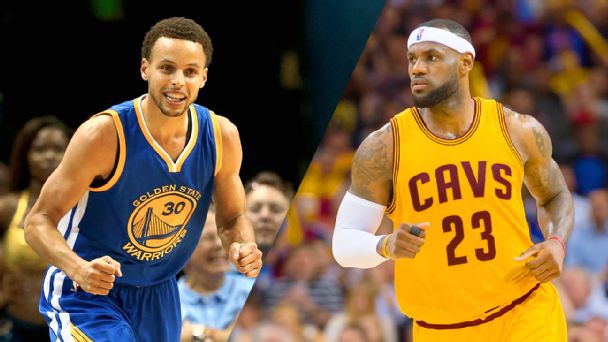 CLEVELAND -- Six months and six days after the Cleveland Cavaliers pulled off the greatest comeback in NBA Finals history against the Golden State Warriors, the Cavs will welcome the Warriors for a rematch on Christmas Day. It's the latest installment in what's shaping up to be the league's next great rivalry.

Yes, the Los Angeles Lakers and Boston Celtics have met 11 times with the title on the line, including six times in eight years from the 1961-62 through 1968-69 seasons, and three times in a four-year span in the '80s. But neither those two teams nor any other pair have faced each other in the Finals three years in a row, which could happen should GSW-CLE III happen in June.

So, Cleveland coach Tyronn Lue was asked: Does Cavs and Warriors stack up with the Lakers and Celtics?

"Well, it's a lot of championships won in that era," Lue said. "But if both teams stay together and both teams continue to keep winning, it could be like that. They have a great team over there on the other side and we have a great team also, so when you talk basketball, you're going to talk Golden State, Cleveland, San Antonio. That's who you're going to talk about. And it's a great place to be in."

It's also great to be atop the standings as the Warriors are in the West at 27-4, leading the Spurs by three games and the Cavs are in the East at 22-6, leading the Toronto Raptors by two games.

Golden State has won seven in a row. And the Cavs?

"Won our last nine out of 10," Lue said, before dropping a joke referring to the game when Cleveland rested its big three for their controversial loss to Memphis. "Well, nine and one forfeit, I guess you want to call it."

Despite the news that J.R. Smith is expected to be sidelined for a minimum of three months as he recovers from surgery on his right thumb, Cleveland won't be conceding anything Sunday. However it won't be reading too much into the results, either, as it knows it went 0-2 last season against the Warriors before beating them when it mattered most.

"We will be ready with the game plan that our coaching staff gives us," LeBron James said. "Are we ready to set ourselves up for a seven-game series between us and the Warriors? Hell no. Our starting 2-guard is out four months. And we have no sense of entitlement thinking we can even get to a seven-game series. We're not ready for that. We'll be as well-prepared as you can be for a regular-season game."

Beyond Smith's injury, the complexion of the rivalry has changed by Golden State's addition of seven-time All-Star and former MVP, Kevin Durant. Not to mention Zaza Pachulia at center, whom James included in his group of Warriors players that are so good at passing that it wouldn't surprise him if they logged double-digit assists.

"They're already the toughest team to guard that I've played against, along with the Spurs, in my career," James said. "So can you get more tougher to guard? I mean, I guess so when you add Kevin Durant, one of the greatest scorers this game has ever seen."

The Cavs are happy to be home on Christmas after playing the past two years on the road in Miami and Golden State. James is 3-0 in home games on Christmas, including 2-0 with the Cavs. This is also the first time James will be in Cleveland for Christmas since 2008.

"It's great that Christmas Day for our fans is the biggest day of our season besides All-Star and the Finals," James said.

A rivalry renewed. A holiday showcase. But hardly a referendum on future success or lack thereof.

"For us, we're just going to go out and play our game and have fun," Kyrie Irving said. "It's just a game at the end of the day. We're playing in the regular season and I know there definitely will be high emotions in both locker rooms. That's a given. If you're not getting up for this game -- all the great players that will be on the floor at one time -- you shouldn't be in there." 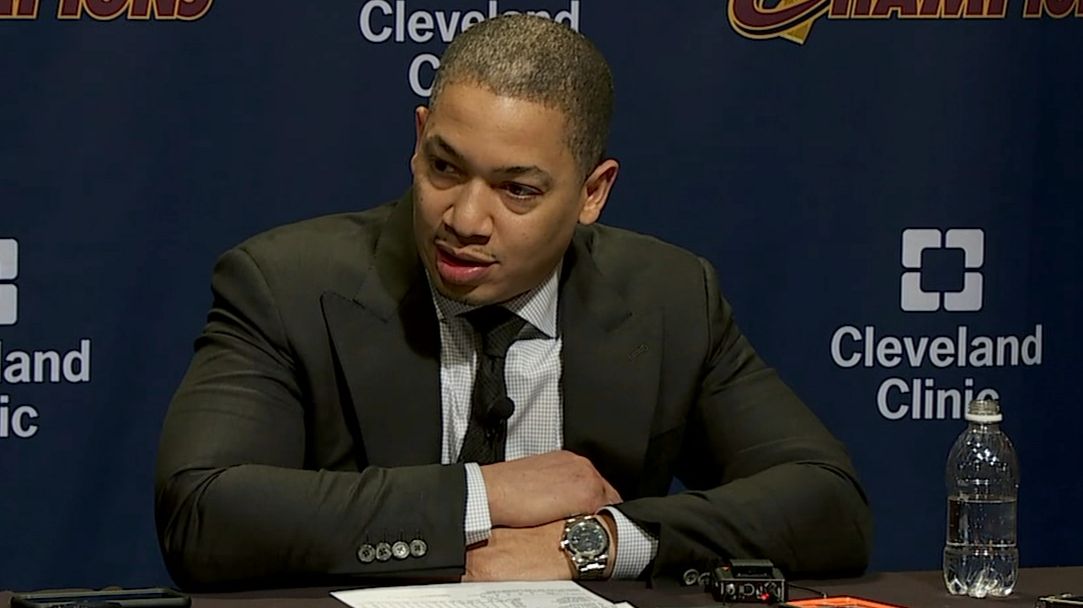