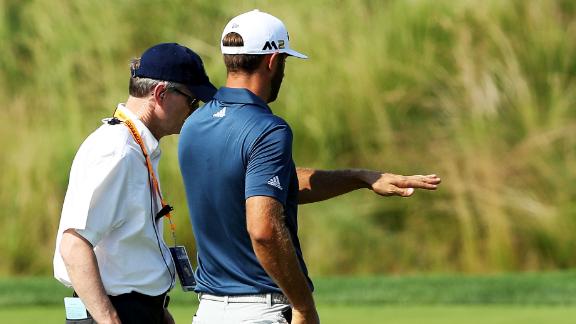 The United States Golf Association released a statement on Monday in which it said it regretted "the distraction caused by our decision to wait until the end of the round to decide on the ruling'' which led to a one-stroke penalty for U.S. Open winner Dustin Johnson.

Johnson won the major championship on Sunday at Oakmont Country Club by three strokes, avoiding an even larger controversy because of a one-stroke penalty for his ball moving on the fifth green during the final round.

The way the ruling played out consumed the final two hours of the U.S. Open and led to considerable backlash against the USGA. Johnson and eventual runner-up Shane Lowry were tied as late as the 13th hole.

"We'd really like a mulligan because we clearly made a big bogey,'' said Mike Davis, executive director of the USGA, on Golf Channel.

A USGA rules official on the hole allowed Johnson to proceed after his ball moved ever so slightly just before he was about to hit a 6-foot par putt that he would make. The official did not assess a penalty.

But after reviewing video, the USGA's Jeff Hall and other officials felt Johnson had violated rule 18-2b and should be penalized. The golfer was approached on the 12th hole and told they would review the incident after the round -- leaving in doubt if he would or would not be penalized.

This sparked two hours of drama as the final holes played out and the possibility existed that Johnson could end up in a playoff or lose outright due to a possible penalty.

"While our focus on getting the ruling correct was appropriate, we created uncertainty about where players stood on the leaderboard after we informed Dustin on the 12th tee that his actions on the fifth green might lead to a penalty,'' the statement said. "This created unnecessary ambiguity for Dustin and the other players, as well as spectators on site, and those watching and listening on television and digital channels.''

Golfers such as Rory McIlroy, Jordan Spieth, Rickie Fowler and Tiger Woods came to Johnson's defense on social media, wondering why his word -- and that of playing partner Lee Westwood -- was not taken. The USGA maintains its ruling was correct because "based on the weight of the evidence, it was more likely than not that Dustin caused his ball to move. Dustin's putter contacted the ground at the side of the ball, and almost immediately after, the ball moved.''

Johnson argued on the fifth green and after the round that he did not believe his actions led to the ball moving. Green speeds were so fast at Oakmont that it is possible the ball could have moved on its own.

"While we respect the viewpoints of those who disagree, our Committee made a careful and collective judgment in pursuit of a fair competition played under the Rules of Golf,'' the statement said.

Nonetheless, the USGA said it would "closely examine'' its procedures for "handling video review, the timing of such, and our communication with players to make sure that when confronted with such a situation again, we will have a better process.''

Davis said the ruling was correct but "the championship deserved to have clarity at that time, and simply put, we didn't provide it.'' 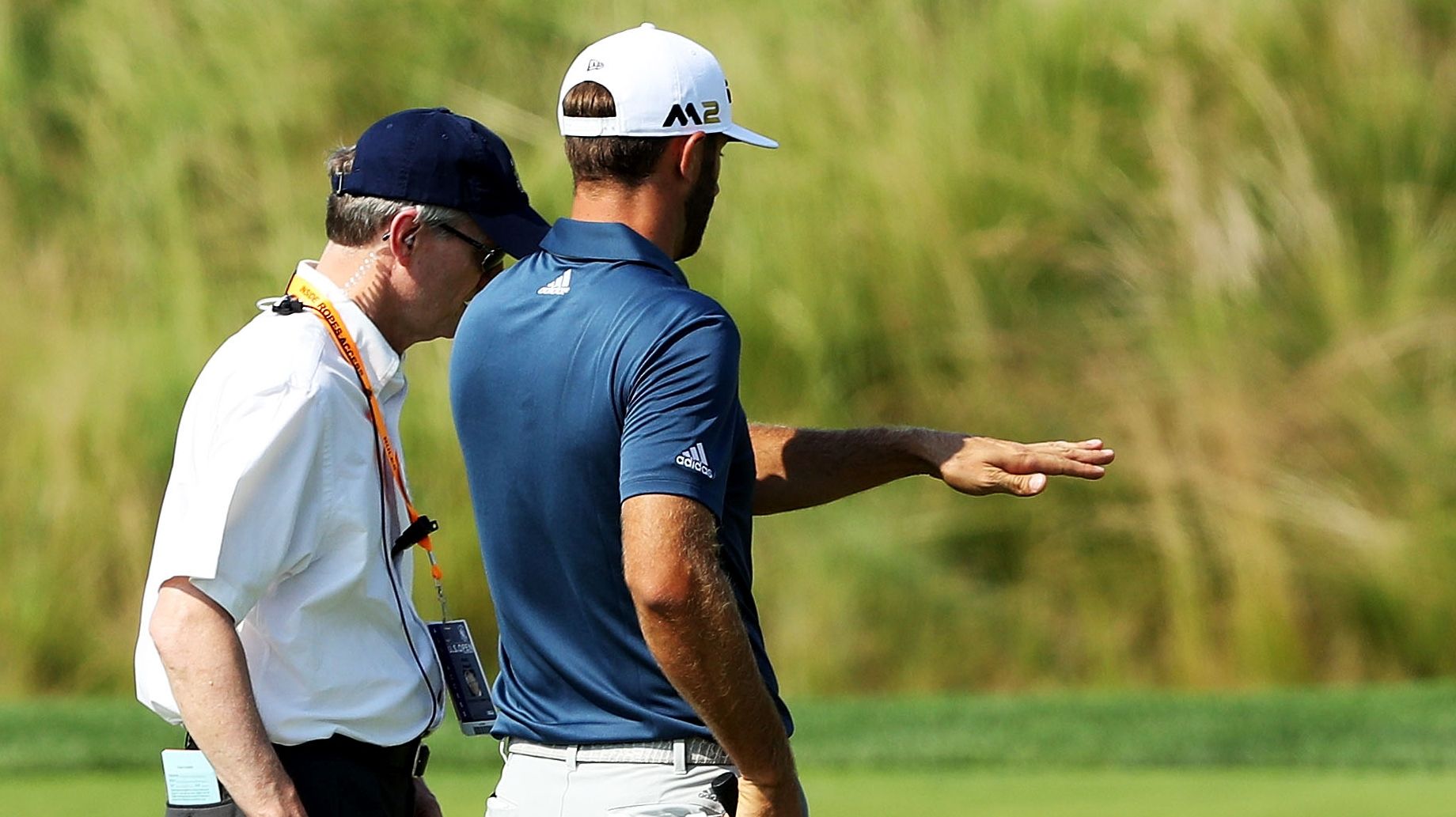