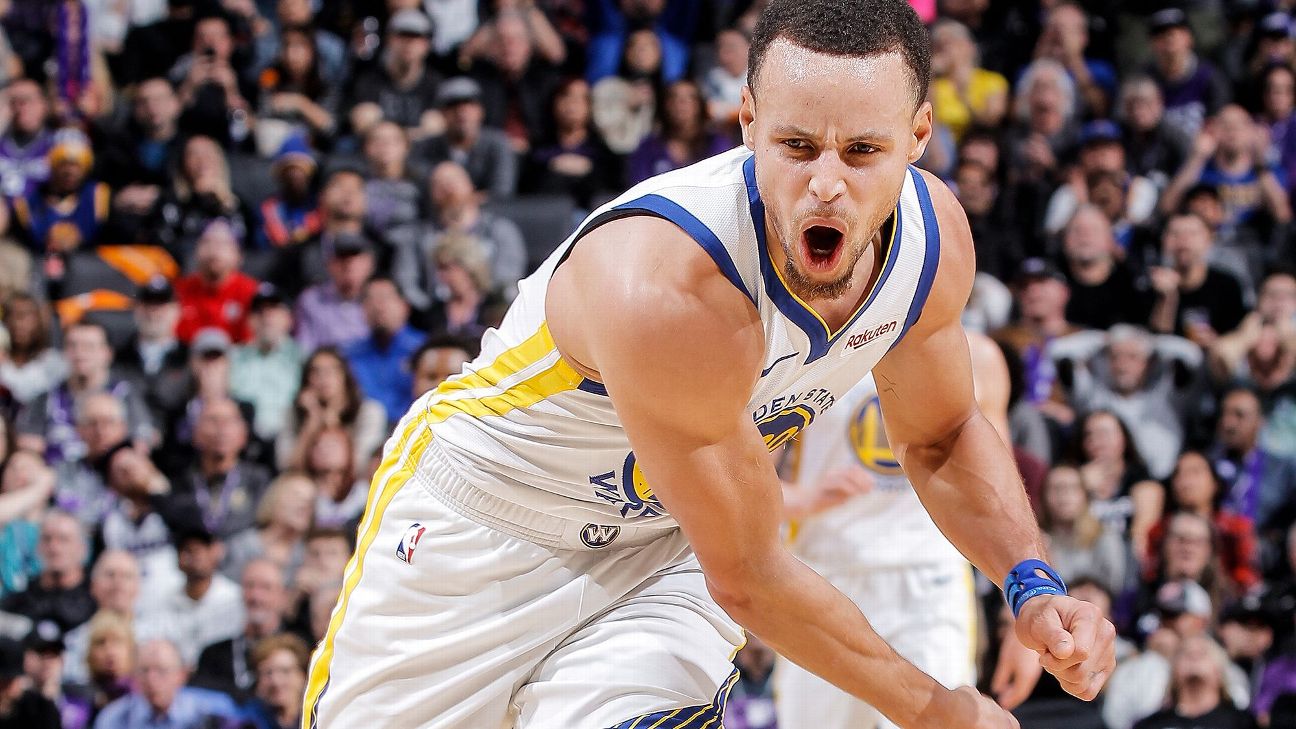 INDIANAPOLIS -- As the Golden State Warriors continue playing their best basketball of the season, they do so believing that their best stretch remains ahead despite the fact that they've now won 11 consecutive games after their 132-100 destruction of the Indiana Pacers on Monday night.

"Coach hit us with what game this is -- I think it's 50," Warriors superstar Stephen Curry said. "And you think about how quickly that springs on you. You get back from All-Star break, you still have 30 games and you're like, 'All right, this is playoff mentality time,' and you start to ramp it up, so we're starting early."

With the win, the Warriors completed a 5-0 cross-country road trip that reminded the rest of the league just how dominant this group can be when it is locked in and ready to play each night.

"Unbelievable trip," Warriors coach Steve Kerr said. "Just a really good way to finish it, too, with everybody playing, everybody contributing, leading from start to finish. I was a little worried about this game. Everybody's anxious to get home. But we finished off the trip the right way, and it was great to see ... we're in a good groove. We're in a good place, but we got to keep going."

The Warriors have won 10 straight road games and have scored 110 points or more in each contest. They're the third team in NBA history to have a streak of that kind, according to ESPN Stats & Information research.

As usual, it is Curry who is setting a trend for the rest of his team to follow. With six more 3-pointers Monday night, Curry became the first player in NBA history to make 200 3-pointers in fewer than 40 games to start his season. Curry missed 11 games earlier in the season while dealing with a groin injury.

The other key for the Warriors, who were playing without forward Draymond Green (rest) on Monday, is how quickly new center DeMarcus Cousins is fitting in alongside the rest of his teammates. Cousins, who returned to the floor Jan. 18 after missing almost a year because of a left Achilles injury, had 22 points in Monday's win and is averaging 15.2 points and 7 rebounds a game in his first five games of the season. He has been a welcome addition for the talent-filled Warriors roster.

"Every game, he's looking a little bit more athletic, more confident," Curry said of Cousins. "Got a little bit more of a rhythm. Understanding where he's going to get his touches. Just the way he runs in transition defensively, the effort he's bringing on that end of the floor, as well."

Cousins took a hard fall after a flagrant foul 1 from Pacers big man Myles Turner in the first quarter, but he stayed in the game and kept his composure on the march to another victory.

"After coming off the injury, you take any fall, or whatever the case may be, it kind of spooks you for a second," Cousins said. "But it's good to know I can still take a lick and bounce back."

After taking a few early licks to start the season, the Warriors have bounced back in a major way. Although Kerr tried to downplay just how important a Jan. 3 overtime loss at home to the Houston Rockets was, it's clear his players have found the rhythm they have been seeking since that moment.

"We've been searching for momentum all year, and we finally put it together," Kerr said. "But I don't think it has anything to do with the result of that Houston game, I just think it's more the timing and the circumstances. Everybody's healthy now. It's fresh and exciting having DeMarcus back, Draymond and Klay [Thompson] are both playing at a really high level. It's just all come together on a big scale more so than anything else." 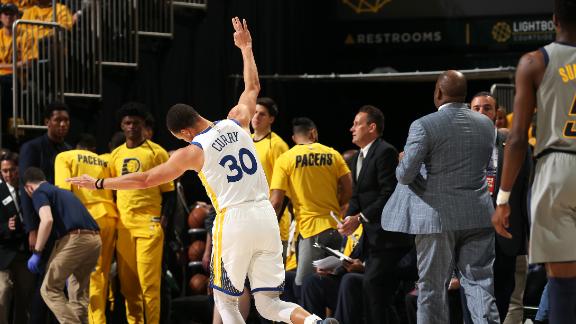