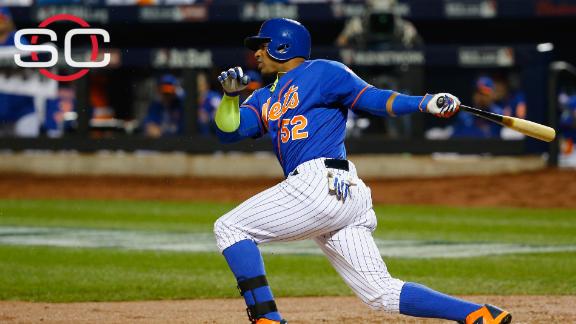 As part of their ongoing negotiations, Yoenis Cespedes and the New York Mets are discussing a three-year deal that would include an opt-out clause after the first season, sources told ESPN on Friday.

That would allow Cespedes the abilityto test the market again next fall, when the free-agent class is expected to be thin and when there might be more interest in the slugger than there has been this winter.

This kind of contract would allow the Mets to avoid a significant long-term commitment to Cespedes, whose representatives had sought a six-year deal from other clubs. Cespedes is also in negotiations with the Washington Nationals, who reportedly have offered a five-year deal to the outfielder.

Cespedes, who batted a combined .291 with 35 home runs and 105 RBIs last season with the Detroit Tigers and the Mets, is the last big bat on the free-agent market after Chris Davis returned to the Baltimore Orioles last week and Justin Upton signed this week in Detroit.

Cespedes has played for four teams in the past 18 months. Oakland sent him to Boston at the 2014 trade deadline. The Red Sox traded him to Detroit last offseason, and the Tigers moved him to the Mets at the 2015 trade deadline. 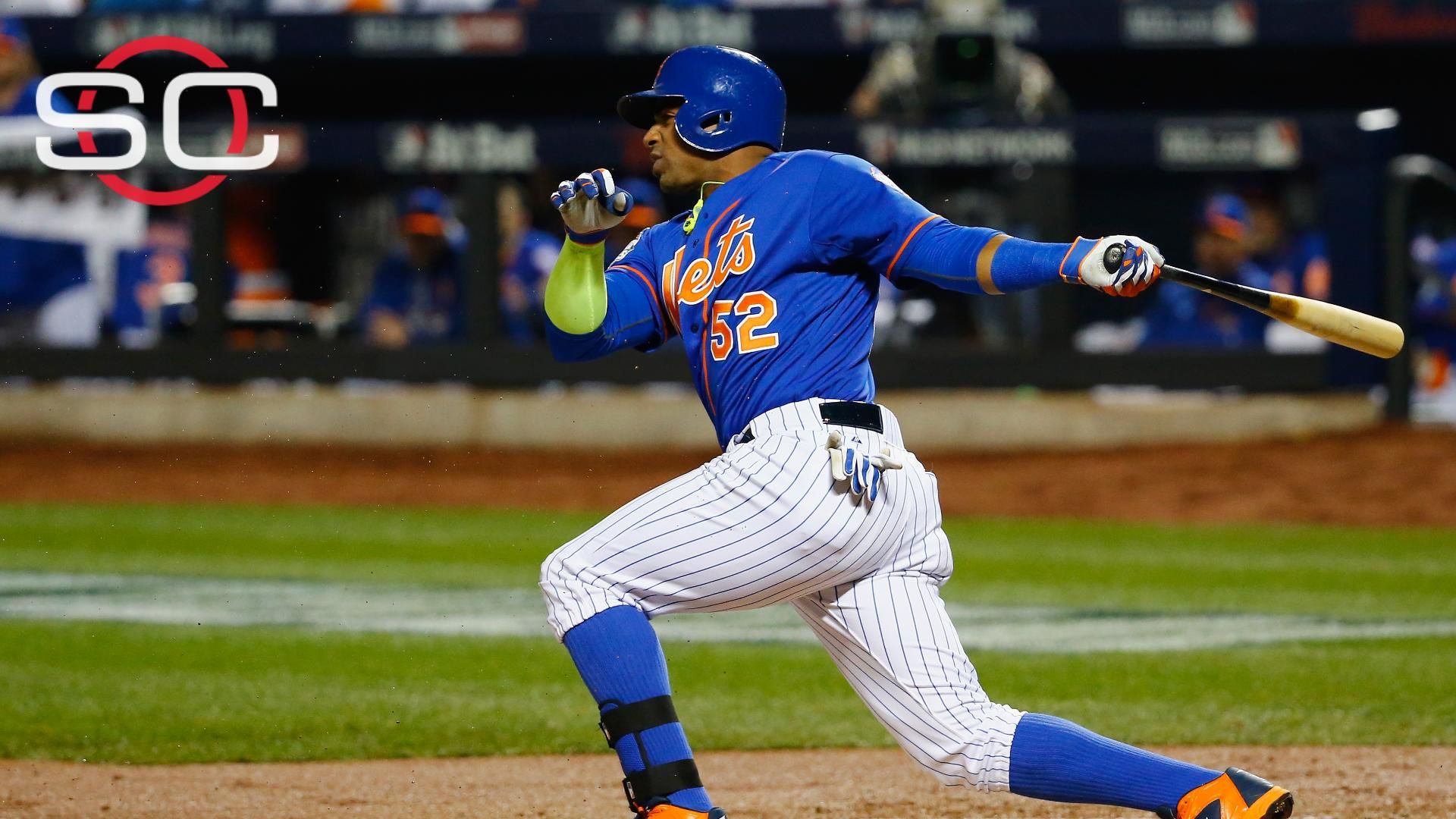