Stanford Professor Carolyn Bertozzi, along with Morten Meldal and K. Barry Sharpless have won the Nobel Prize for chemistry.

STOCKHOLM -- Carolyn R. Bertozzi, Morten Meldal and K. Barry Sharpless have won the Nobel Prize for chemistry, for work that has produced "an ingenious tool for building molecules."

The trio won the award for founding and advancing the fields of click chemistry and bioorthogonal chemistry, which has "led to a revolution in how chemists think about linking molecules together," the Royal Swedish Academy of Sciences said.

Click chemistry enables fast and straightforward reactions, where "molecular building blocks snap together quickly," the committee said. The principle can bring real-world benefits in the development of pharmaceuticals and medicine, including more targeted cancer treatments.

Sharpless and Meldal pioneered the concept before Bertozzi "took click chemistry to a new level," the organizers said, by developing click reactions that work inside living organisms (or bioorthogonal reactions).

She told reporters at the winners' press conference over the phone that her advancements are being used "to discover new kinds of molecules we didn't know existed," and means scientists are "doing chemistry inside human patients to make the drugs go to the right place."

Bertozzi, who teaches at Stanford University in California, said she was told of her win in the middle of the night on the American west coast. "I can hardly breathe," she said of her reaction.

The Nobels are being awarded throughout the week; the prizes for medicine and physics were announced on Monday and Tuesday. 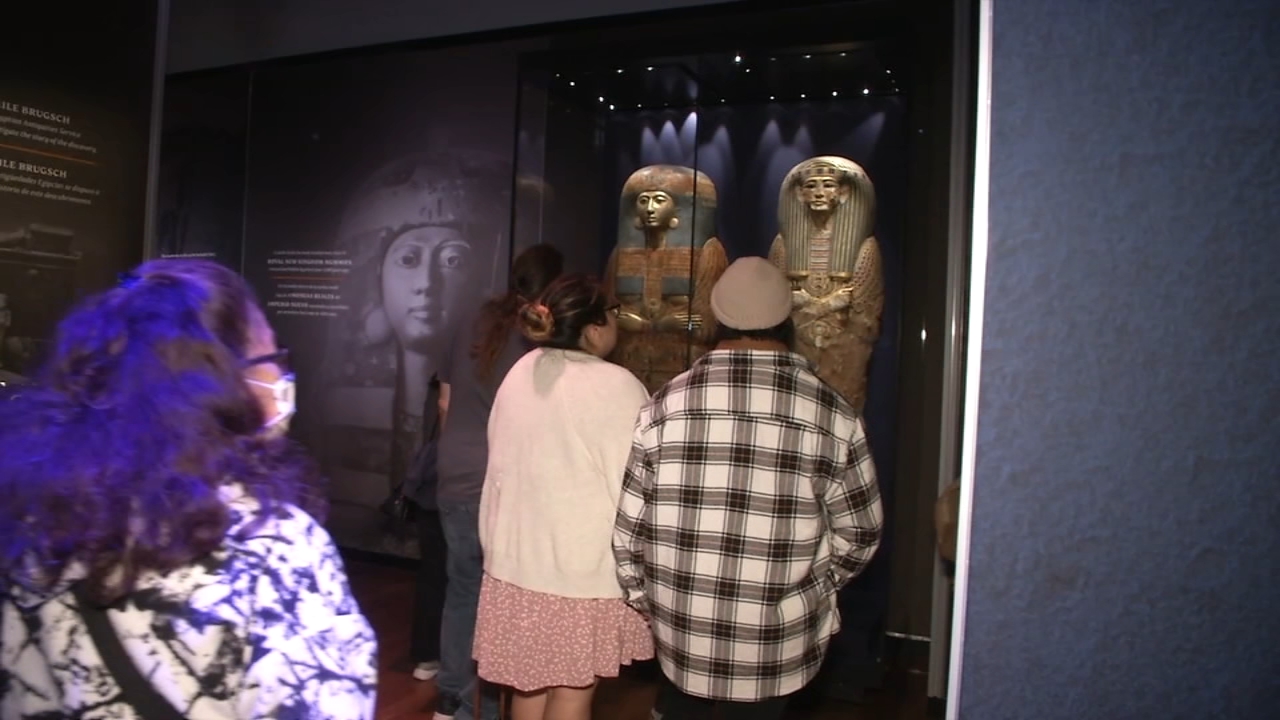 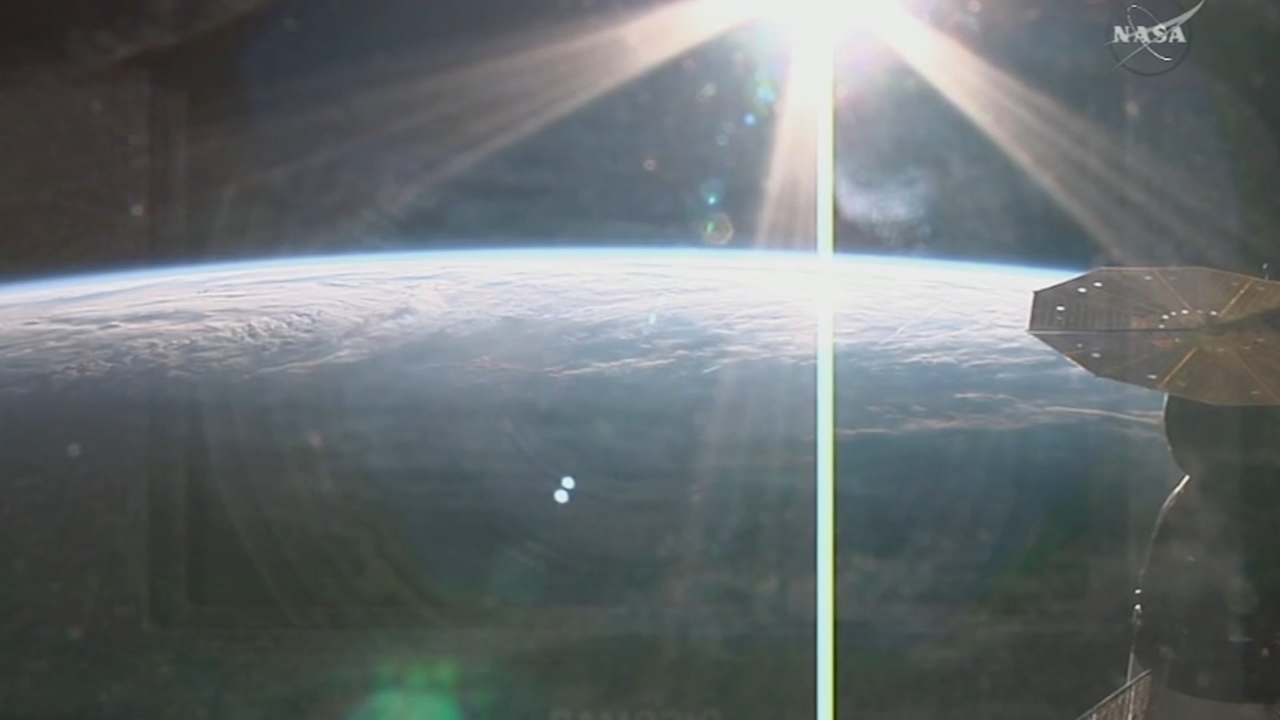