Doctors at Stanford just launched a genome testing system that will help them better treat patients with difficult inherited diseases.

STANFORD, Calif. (KGO) -- Doctors at Stanford have just launched a system that will help them better treat patients with difficult inherited diseases. Not just by learning about their history, but by finding out what's in their genes.

Amy Hower very much wanted to start a family. But first, she needed to solve a mystery.

"It became a block, the unknown, the not knowing why, " she says.

Hower says she'd been running and exercising for most of her life, until doctors discovered a dangerous inherited condition called cardiomyopathy, which diminishes the hearts ability to pump blood. What they couldn't tell her was the exact cause, or whether she might pass it down to her children.

"The child could end up like me. Or, an over 50% chance that it would be much worse, and the child would suffer," says Hower.

"That's exactly the power of genetic testing, and in particular this very powerful whole genome sequencing. It's to identify individuals at a point before they have complication that would, for instance, require a big surgery," explains Dr. Ashley.

Along with collaborators, Dr. Ashley, has just helped to launch a new genetic testing program.

It gives doctors at Stanford the power to sequence and search a patient's entire genome, for clues to the cause of their disease. The difference between looking at a handful of genes, versus some 20,000. He says in many cases, the answers can lead to life changing treatment.

"And with the genetic basis for the disease, we can use that to have more precise therapies," says Dr. Ashley.

In Amy Hower's case, it was also the ability to conquer her fear of the unknown. The team was able to pinpoint the genetic cause of her heart condition, and eliminate a more dangerous candidate.

And while there are still unanswered questions, the information gave Amy enough confidence to begin a family that now joyfully includes her two daughters.

"My hope and my dream, now that I decided to go forward with a family, is that they are as protected as they can be, that they will live their fullest life that they can live," says Hower.

Dr. Ashley also uses the power of whole gene sequencing as part of a group called the Undiagnosed Disease Network. It's a collaboration of centers across the country who work together to solve the origins of difficult or mysterious cases. 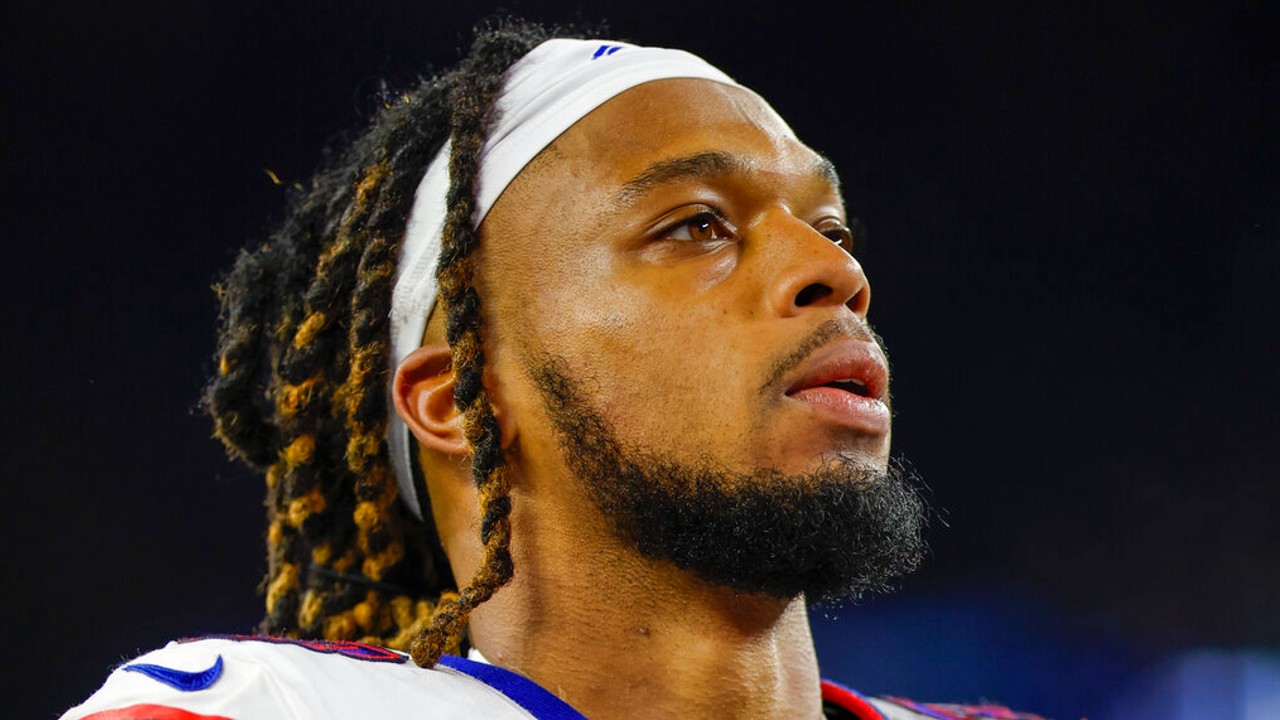 What are cardiac arrest, heart attack and heart failure? 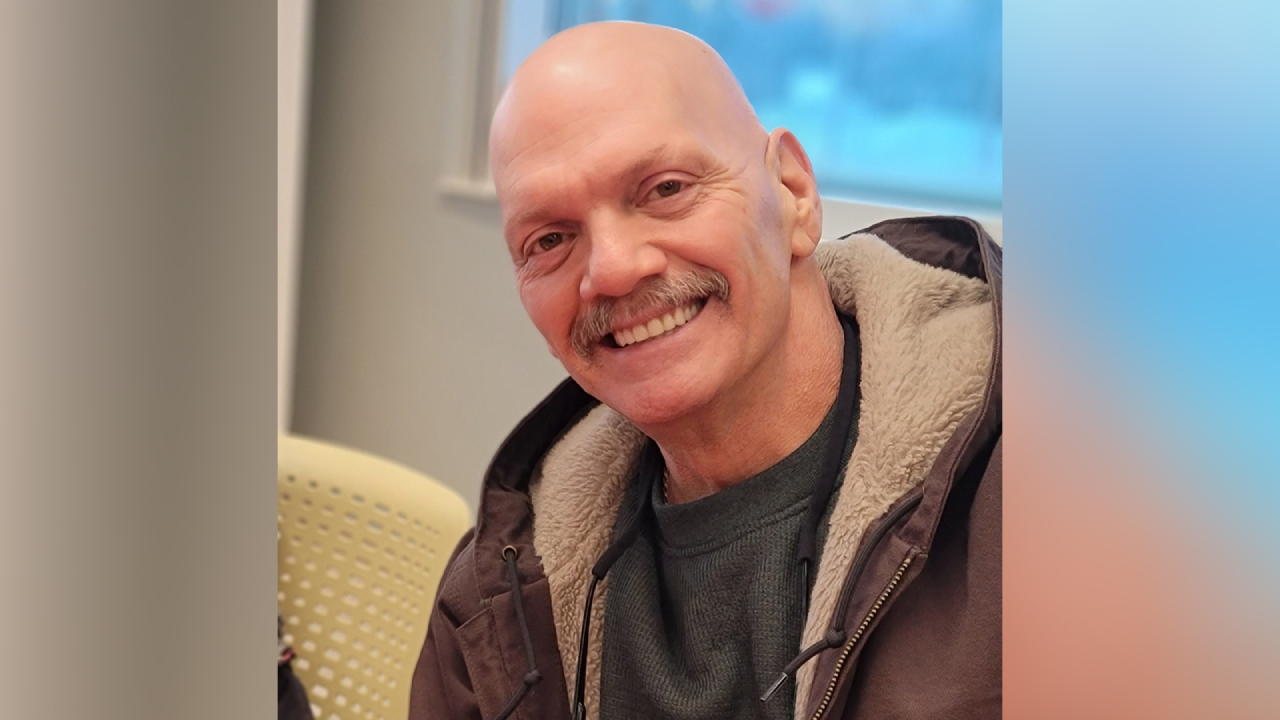 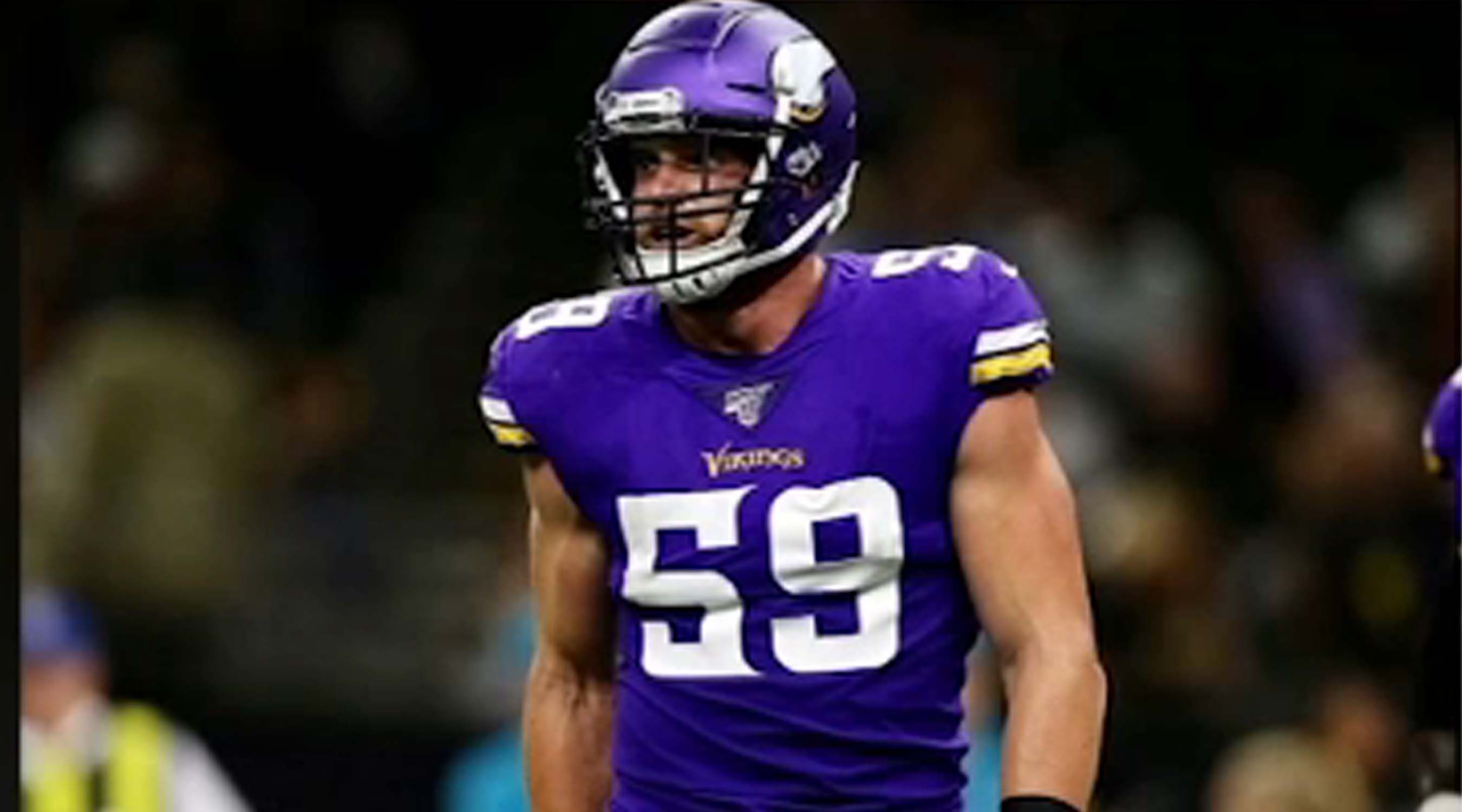 Getting COVID-19 may have saved Vikings player's life