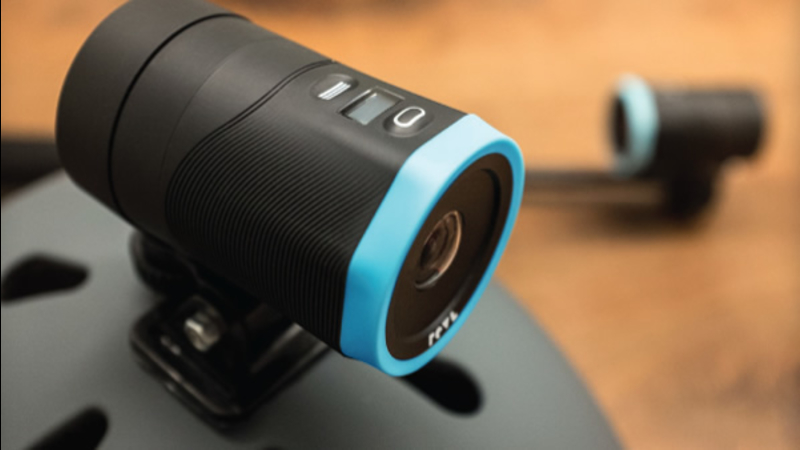 SAN FRANCISCO (KGO) -- Surfing, skateboarding and skydiving are the kind of adrenaline packed sports that have made GoPro cameras a household name.

Now, a Bay Area startup is going head to head with GoPro by making a camera that stays right side up even when you flip upside down.

Whether you're on top of a mountain or grabbing a face full of snow on the way down, the camera stays upright even when you don't. "We're building the world's smartest action camera," Eric Sanchez said.

Sanchez gathered a team to build Revl, a little round camera with a motor that keeps it right side up.

Designing a camera from scratch takes a lot of patience and 3D printers are running constantly, cranking out version after version of every little part, each one a little different from the last.

They're on their tenth version of this and so far have built 24 versions of the camera.

CNET's Sean Hollister said while GoPro markets to parents, filmmakers and firefighters, Revl might have an opening with the adrenaline crowd.

Revl's software sets it apart as the same sensors that keep it upright can tell when something exciting happens and edit the video for you.

But competing with GoPro is all about branding. "I think it'll take partnership with key athletes, and a lot of guerrilla marketing," Sanchez said.