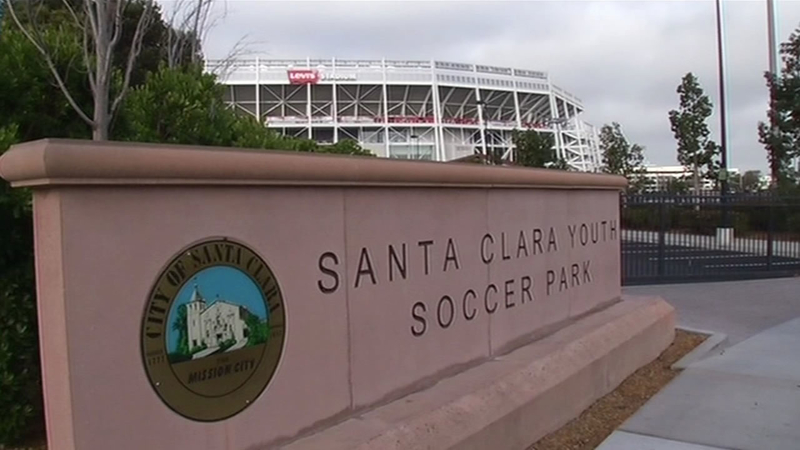 Judge to decide on restraining order in soccer field use

SANTA CLARA, Calif. (KGO) -- A judge in San Jose is hearing the case of a local soccer league suing the city of Santa Clara. The soccer folks are fighting to keep their fields away from Super Bowl 50. 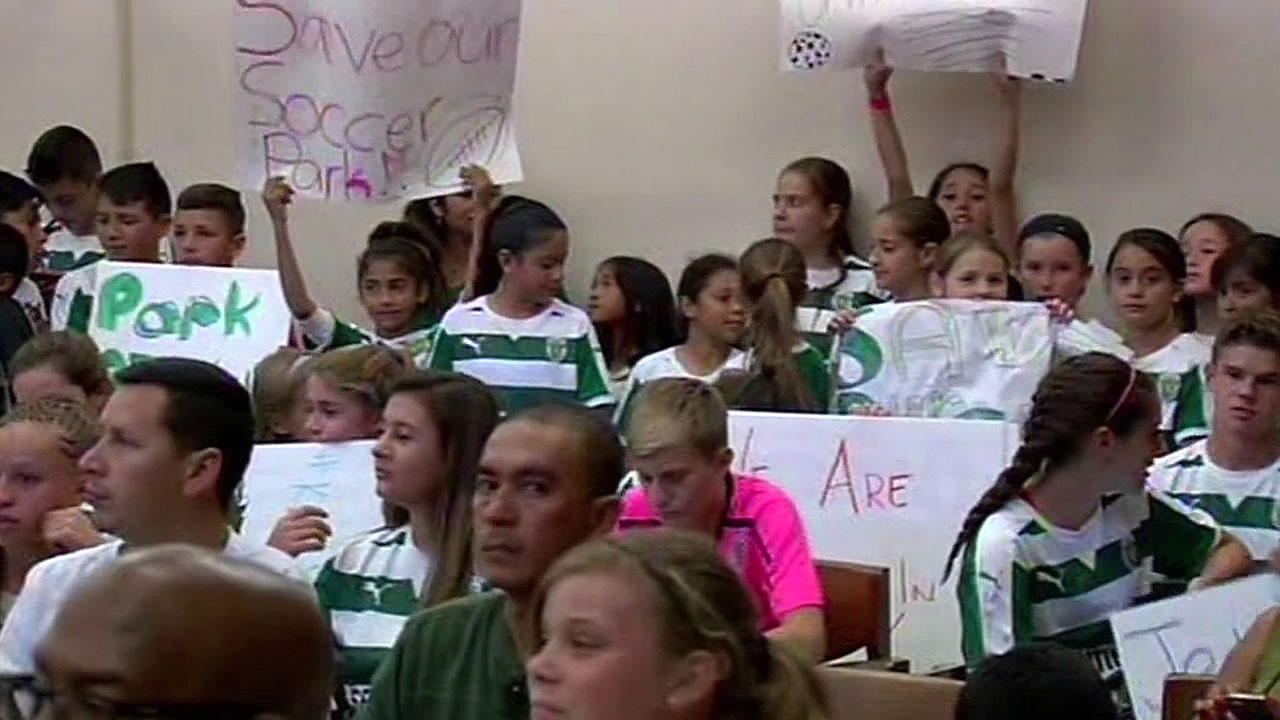