WASHINGTON -- The Supreme Court unanimously sided with smartphone maker Samsung on Tuesday in its high-profile patent dispute with Apple over design of the iPhone.

"This removes a threat for technology companies," said Janelle Waack, a Washington, D.C., lawyer specializing in patent law. "The products that incorporate technology are not automatically going to get stung with a patent infringement suit that's going to cost them all of the profits from their product." 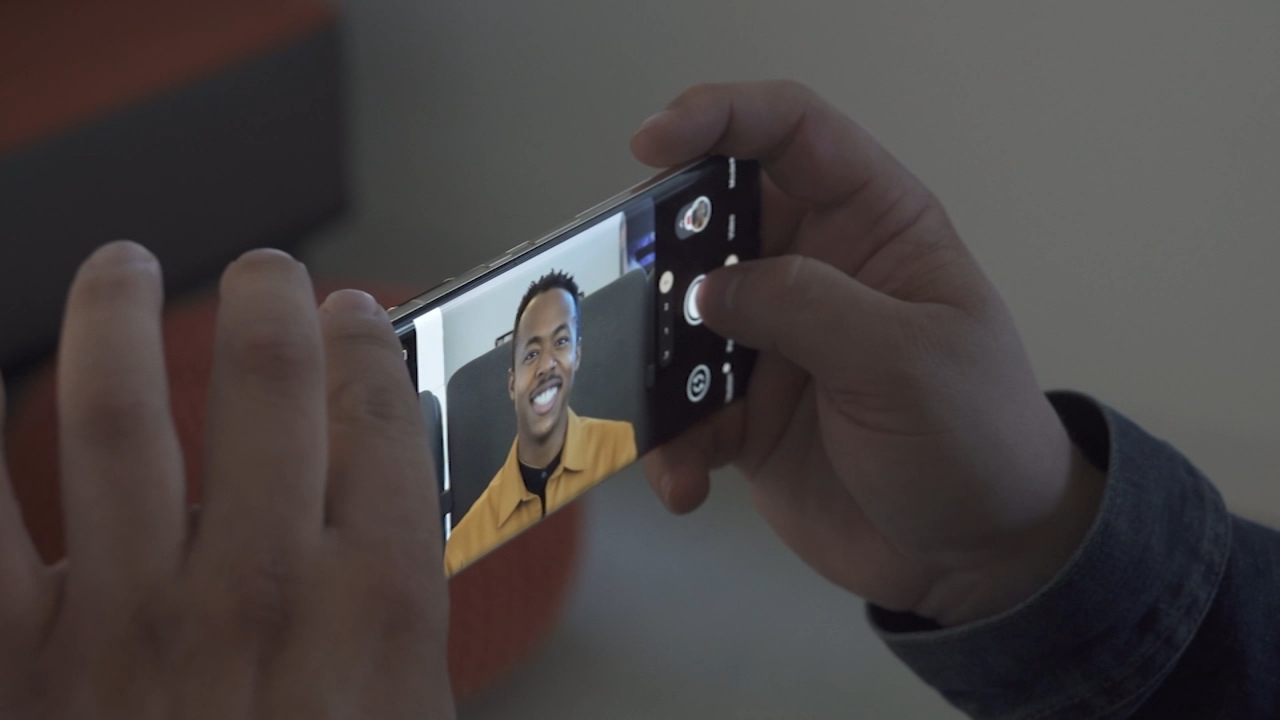 Google debuts 'most inclusive camera' with Pixel 6; we test it out

WATCH IN 60: Robbery caught on camera, coronavirus tests in the East Bay 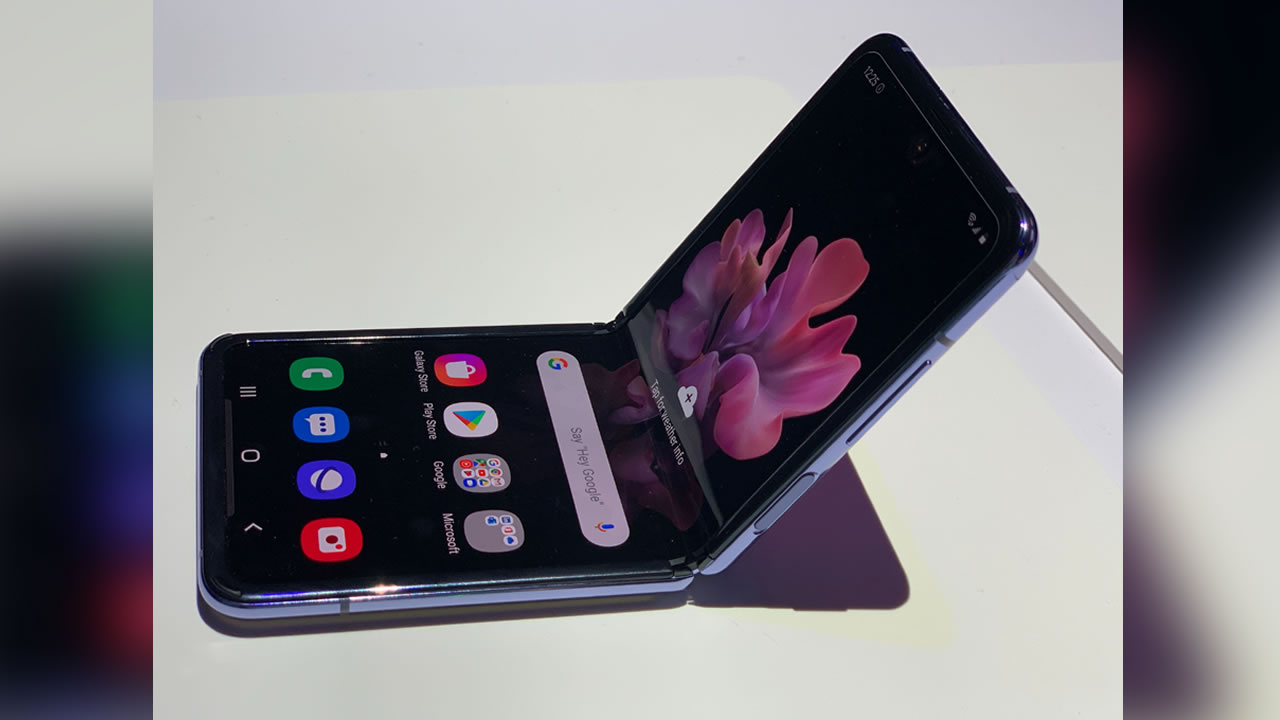