With Jackson's ascension to the bench, for the first time, white men are not representing the majority of SCOTUS.

With Jackson's ascension to the bench, for the first time, white men do not represent the majority on the high court.

WASHINGTON -- After Justice Stephen Breyer retired from the U.S. Supreme Court Thursday, Judge Ketanji Brown Jackson, his former law clerk, marked a milestone in American representation as she was sworn in as the first Black woman in history to sit on the nation's highest court.

"It has taken 232 years and 115 prior appointments," Jackson said at the White House after her Senate confirmation, "But we've made it."

"And our children are telling me that they see now, more than ever, that here in America, anything is possible," she said.

Her joining the court also makes it the first time four women sit on the high court bench at the same time.

President Joe Biden announced in January that Breyer would retire at the end of the term after 27 years on the court, fulfilling the wishes of progressives wary of waiting, and setting off what would become a month-long process to name Jackson and another 42 days for her confirmation.

Biden said, when he was considering nominees, that he was looking for someone with Breyer's judicial philosophy and "a pragmatic understanding that the law must work for the American people." And with Jackson's nomination, he delivered on a key promise from the 2020 campaign trail, before the all-important South Carolina primary, that he would nominate the court's first Black woman.

"This is going to let so much sun shine on so many young women, so many young Black women," Biden said in April, alongside Jackson and Vice President Kamala Harris, the nation's first female and first Black vice president. "We're going to look back and see this as a moment of real change in American history."

Jackson, 51, born in Washington D.C., comes off the Court of Appeals for the D.C. Circuit, considered the most important federal court next to the Supreme Court. She has more than eight years of experience on the federal bench, following a path through the judiciary traveled by many nominees before her.

Like other associate justices, she is a graduate of Harvard Law School, but she marks her place in history in multiple ways, as also the first former public defender and first Florida-raised judge to sit on the Supreme Court. She'll also be the first justice since Thurgood Marshall to have criminal defense experience.

Asked what her message to young Americans would be during her Senate confirmations, she recalled to the Senate Judiciary Committee feeling out of place at Harvard in her first semester -- when a stranger provided a remarkable lesson in resilience.

"I was walking through the yard in the evening and a Black woman I did not know was passing me on the sidewalk, and she looked at me, and I guess she knew how I was feeling. And she leaned over as we crossed and said 'persevere,'" Jackson said. "I would tell them to persevere."

She has also spoken with emotion about descending from slaves and her parents growing up in Jim Crow South.

"In my family, it took just one generation to go from segregation to the Supreme Court of the United States," Jackson said at the White House after she was confirmed. "And it is an honor, the honor of a lifetime, for me to have this chance to join the court, to promote the rule of law at the highest level, and to do my part to carry our shared project of democracy and equal justice under law forward into the future."

Jackson and her husband Patrick, a cardiologist, have two daughters, Talia, 21, and Leila, 17. Her family joined for the historic swearing-in. 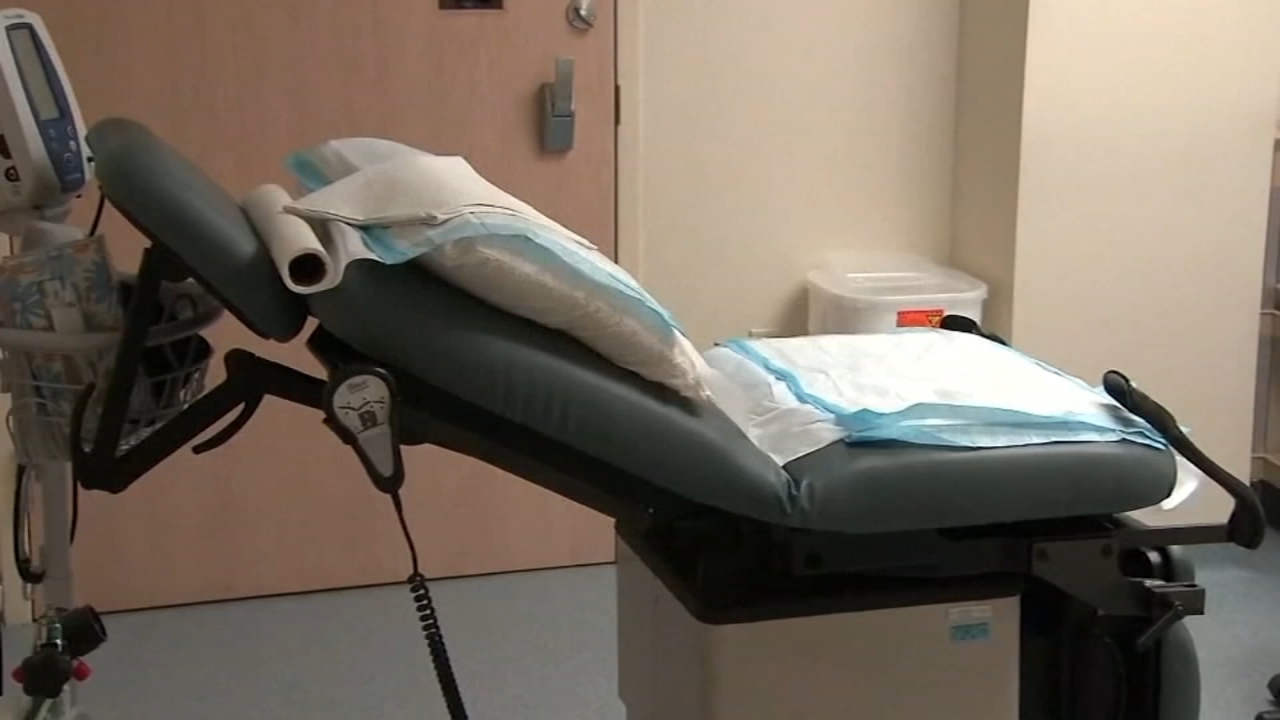 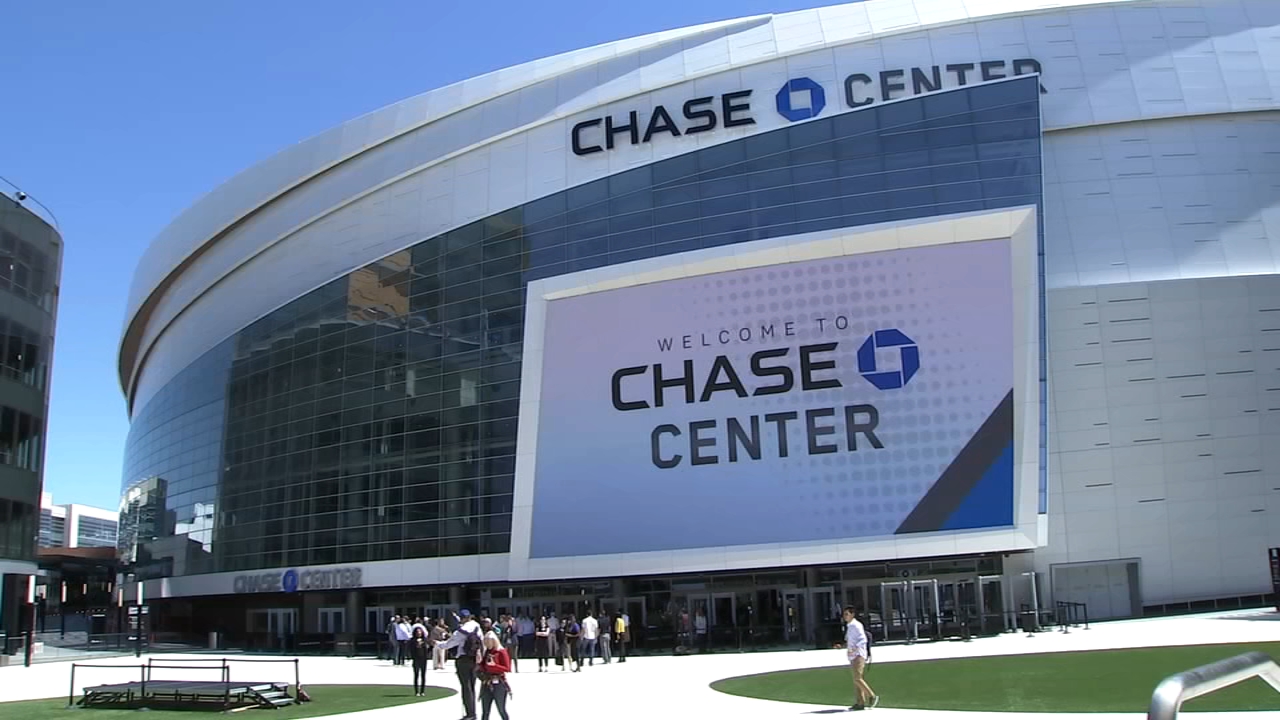