They say he followed her into a Target on Stevens Creek Boulevard after initially approaching her in a nearby Starbucks.
KGO
By Melanie Woodrow 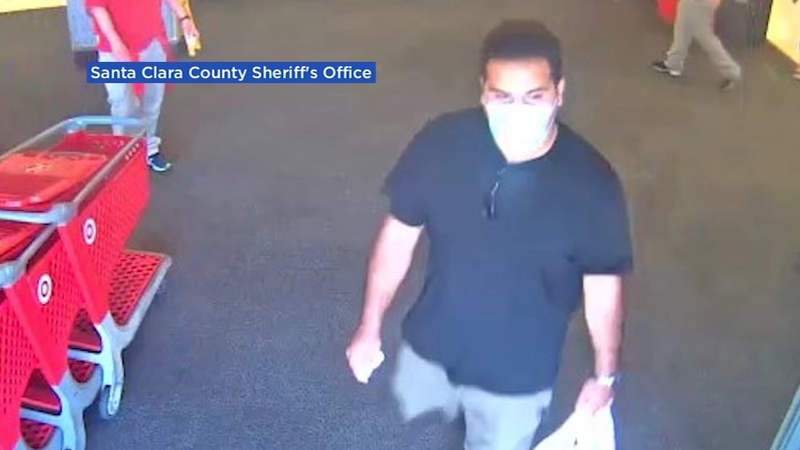 CUPERTINO, Calif. (KGO) -- The Santa Clara County Sheriff's Office is asking for help in identifying a man they say followed and sexually assaulted a legally blind woman in a busy area of Cupertino.

They say he followed her into a Target on Stevens Creek Boulevard after initially approaching her in a nearby Starbucks.

From Target, investigators say he followed her to a parking lot in the area of Stevens Creek Blvd. at North Stelling Road where he sexually assaulted her.

According to the Sheriff's Office, a witness honked his horn startling the suspect and even got out of his car and started to chase him.

"For him to get out of his vehicle and address the situation, I applaud the person," said Deputy Sheriff Russell Davis.

Davis says investigators have exhausted their leads. They're hoping someone recognizes the suspect's vehicle, a silver Scion XB with no front plate.

"There are some, what appears to be toy cars, on the interior of the vehicle on the dashboard," said Davis.

Davis says they do not believe the suspect is connected to any other sexual assaults in the area.