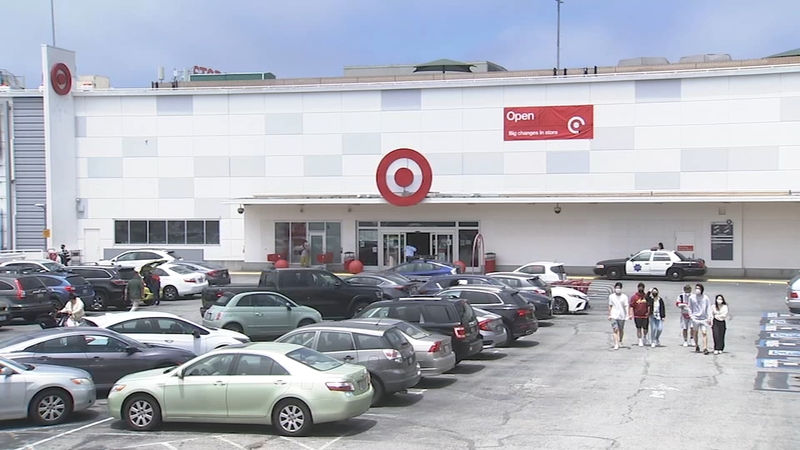 SAN FRANCISCO (KGO) -- Target says it's closing all five of its San Francisco stores early because of crime specifically thefts and shoplifting.

All the stores in the city are now operating from 9 a.m. until just 6 p.m.

The company says that for more than a month their stores have experienced an alarming rise in theft and security incidents.

"We need to make sure when these crimes occur that there is an accountability component. When police make an arrest which they have - which you saw on the news with the guy on the bike and arrest has been made. Will they be held accountable for what they did?" said Mayor Breed.

That man the mayor is talking about is facing 15 counts in multiple shoplifting cases in San Francisco.