From burritos in El Paso to poke in Honolulu, and even traditional Native American cuisine in Phoenix, Lakshmi delves into the melting pot of cultures that makes American cuisine so diverse.

"I wanted to look at different immigrant communities and hopefully give them a platform to speak about their own heritage and their own foods," Lakshmi said.

Lakshmi, who immigrated to the United States from India when she was four years old, set out to give a voice to the communities who came to this country in search of a better life.

"We love ethnic food in this country, but we don't often give a lot of media attention, or write a lot of sit-coms, about the immigrants whose foods we love," Lakshmi said.

The Emmy Award-winning host said she was inspired to develop an immigrant-driven docu-series after working with the ACLU on immigrant rights amid the 2016 presidential election. Throughout the 10-episode series, Lakshmi's cross-country exploration of food goes beyond simply learning to cook authentic foods, as she dives deeper into the culture that shaped many of the foods we enjoy.

"If you want to really know about the culture of the home, you go and you talk to women as well," Lakshmi said.

Lakshmi also pointed out that the majority of food-related shows are led by men, while most of the food in the world is made by women. As the host and executive producer of the series, Lakshmi offers her unique perspective on culture and cuisine.

"Because I'm a woman, you're going to get a woman's perspective. Because I'm a brown-skinned immigrant, that is going to influence my point of view. And because I'm a mother, I want to talk about families," Lakshmi said.

Lakshmi could've never predicted that she would be releasing a show about exploring different foods and restaurants amid a pandemic. However, "Taste the Nation" tackles socially relevant issues of the immigrant experience and misrepresentation, among others.

"I do think it speaks to this moment politically and I also think it'll give people some comfort since we all can't travel or go to many restaurants," Lakshmi said.

All 10 episodes of "Taste the Nation with Padma Lakshmi" are now streaming on Hulu.
Report a correction or typo
Related topics:
arts & entertainmentcelebrityhulutelevisiondocumentaryfoodimmigration
Copyright © 2021 OnTheRedCarpet.com. All Rights Reserved.
HULU

On The Red Carpet showcases the best of Hulu 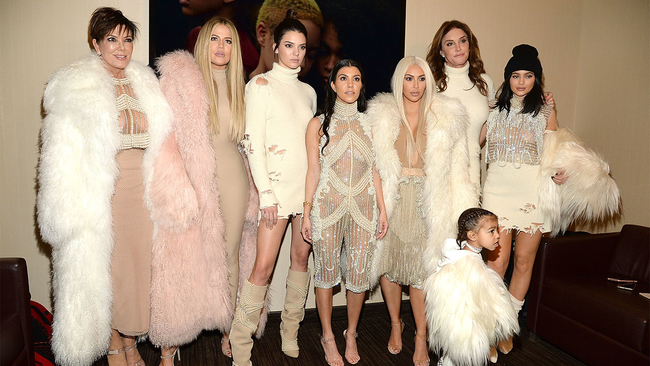 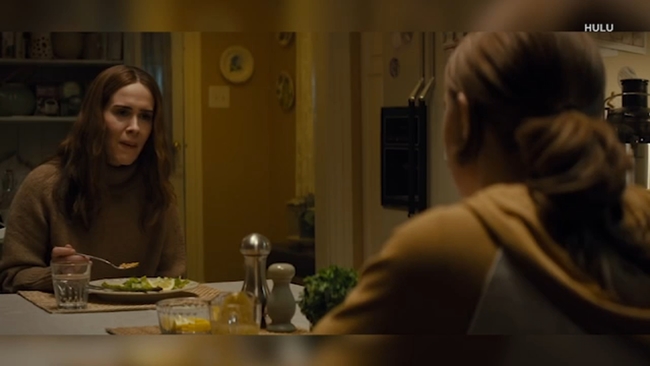