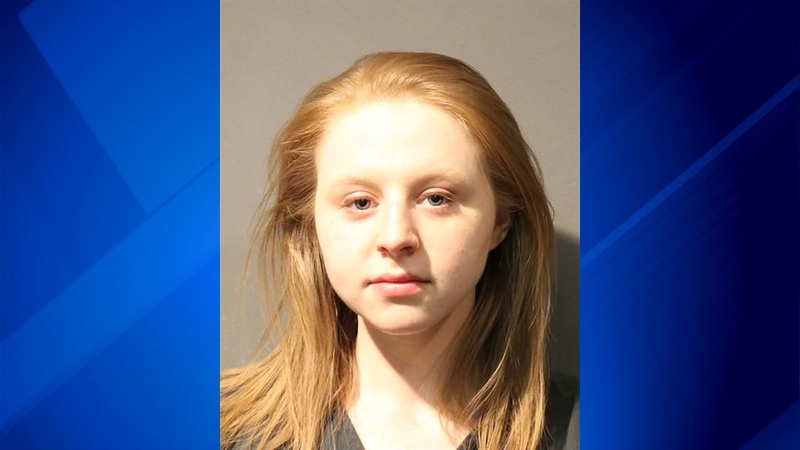 ST. JOHN, Ind. -- A Northwest Indiana teacher suspected of possessing an illegal narcotic was escorted out of Lake Central High by police Wednesday.