Meet the young stars of 'The Mighty Ducks: Game Changers' as they take the ice on Disney+ 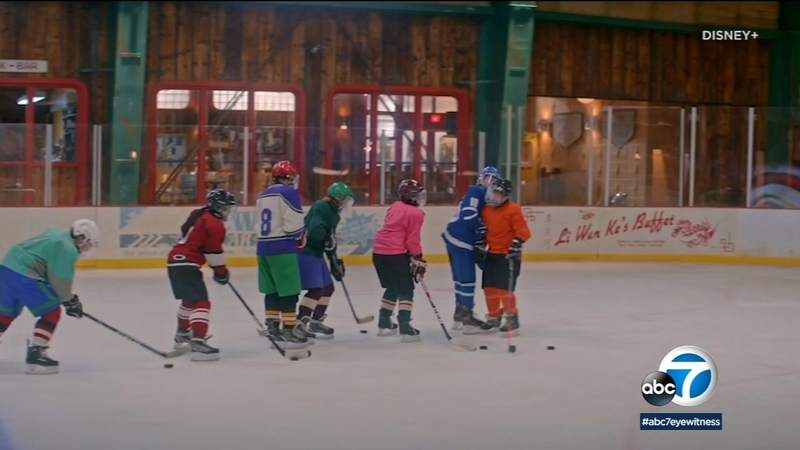 Meet the team of 'The Mighty Ducks: Game Changers'

The film's original star summed up what it felt like to be back in the rink.

"Pain!" laughed Estevez. "It was miserable trying to get my skating legs back but I did and you'll see me skate in the upcoming episodes."

Estevez is back playing the character Gordon Bombay. He's a little bitter about hockey these days.

Lauren Graham plays a mom trying to start a new team for her son when he's cut from the now powerhouse Mighty Ducks for not being good enough. It took her a while to choose her next project, and she picked this, with the added bonus of being a co-executive producer.

"It's why being a producer was important to me on this, and you start to want to be part of the bigger creative conversation," said Graham.

"Game Changers" introduces us to a new team in town, and they're playing for the love of the game.

"There's an adult generation that knows it from the 1992 movie, and now we're introducing it to new people and new kids," said Swayam Bhatkia.

"I think the main attraction's going to be from the original movie, that everyone's going to be interested in seeing Coach Bombay again and how he's changed and the new, new, Mighty Ducks," said Brady Noon.

"The Mighty Ducks: Game Changers" is available now on Disney+.