If you've ever noticed a dollhouse-sized box of free books sprouted on a neighbor's front yard, you were probably at one of 75,000 Little Free Library locations around the globe.

SAN JOSE, Calif. (KGO) -- If you've ever noticed a dollhouse-sized box of free books sprouted on a neighbor's front yard, you were probably at one of 75,000 Little Free Library locations around the globe.

The library-on-a-stick, book sharing idea was started in 2009 by Todd Bol, 62, a Wisconsin man.

Bol lost his battle to pancreatic cancer on Thursday.

RELATED: How Cal's running back inspired kids to spend their summer reading

The Little Free Library organization posted a statement that described its founder. The statement read in part: "Todd spent much of the last decade working towards his vision of a world where neighbors know each other by name, and everyone has access to books. He was heartened by the network of more than 75,000 Little Free Library stewards around the world dedicated to literacy and community."

In the Bay Area, Susan Fuselier showed her Little Free Library to ABC7 News. Her box of books has been around for the last seven to eight years, and is decorated like a big red barn.

She explained the only direction given is, "Take a book, leave a book."

On Thursday, as a Little Free Library steward, Fuselier left something even more meaningful for Bol.

"They requested either a white or a silver bow be put on the free libraries in his memory for a few days," Fuselier said. "We had to put it out immediately because it has given us such a gift of joy."

Dozens of Little Free Libraries like Fuselier's have been built around the Willow Glen neighborhood in San Jose. Neighbors told ABC7 News that Bol's vision of a more connected community, and better access to books, has been achieved.

"When people are out walking their dogs, I'll see them stop and take a look. Take a book," neighbor Laurel Lefler said.

The boxes of books in Willow Glen are weather-proof works of art. Some have gone beyond only offering books, and have instead expanded to include board games.

One steward in San Jose installed a built-in drip irrigation system, and had a spooky someone sitting on a nearby bench, enjoying a good book.

Susan Fuselier said, "They're everywhere in Willow Glen and all around the country!" 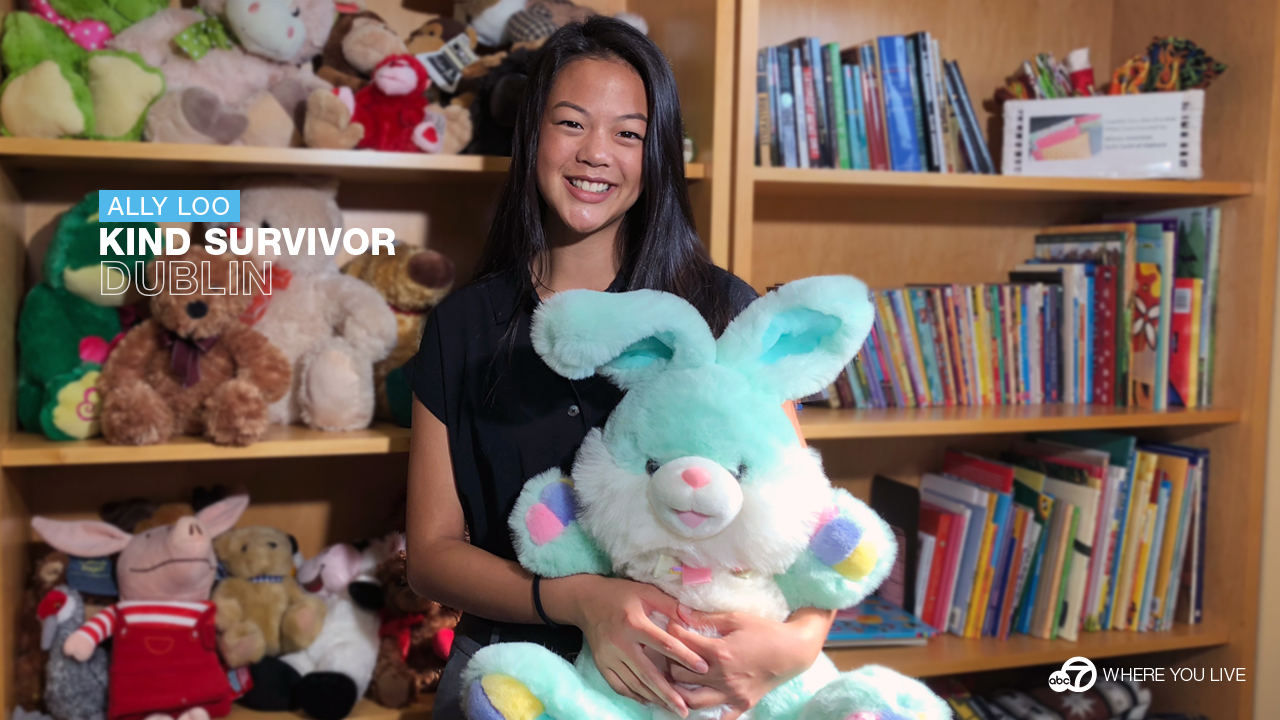