I-280 seismic repairs finished, road reopens ahead of schedule

All northbound lanes of I-280 in San Francisco from the 101 split to the King Street off-ramp will reopen before the Tuesday morning commute.

SAN FRANCISCO (KGO) -- All northbound lanes of I-280 in San Francisco from the 101 split to the King Street off-ramp have reopened before the Tuesday morning deadline.

The road has been shut down since Thursday afternoon for seismic repairs. It was scheduled to open by 5:00 a.m. Tuesday.

All of the heavy equipment is now gone and earlier Monday ABC7 News crews witnessed a crane lifting a Porta Potty from the worksite -- proof that the job was near completion.

"It's very possible we'll open early. I'm not sure yet because, like I said, there's still some work that has to be done," Caltrans spokesperson Steve Williams said.

That's good news. The I-280 extension has been closed since Thursday afternoon. Workers finished replacing the two hinges Sunday and they began pouring the fast-drying concrete at 10:30 p.m. Then three more pours, the last one happening at 5:30 a.m. Monday.

"It sets very, very quickly. You could probably drive on it in an hour and half, two hours after the concrete has been poured," Williams said.

Replacing the steel and concrete guard rails was the final job crews worked on Monday afternoon.

"When you're dealing with walls that stop vehicles from going over, you have to spend a little bit of extra time and make sure they're strong enough, so that's going to take a little while," Williams said.

There is still deferred maintenance which Caltrans workers will do. It's a perfect time with the highway closed. There's also lane striping and of course clean-up work before they can open the 280 extension. Caltrans says it learned a lot from the two prior closures on Highway 280, which is a good thing since this was a much bigger job than the others.

"That's why we were able to work a little bit quicker. The bottom line is we had a total of seven extra hours to do twice as much work as we've done previously," Williams said. 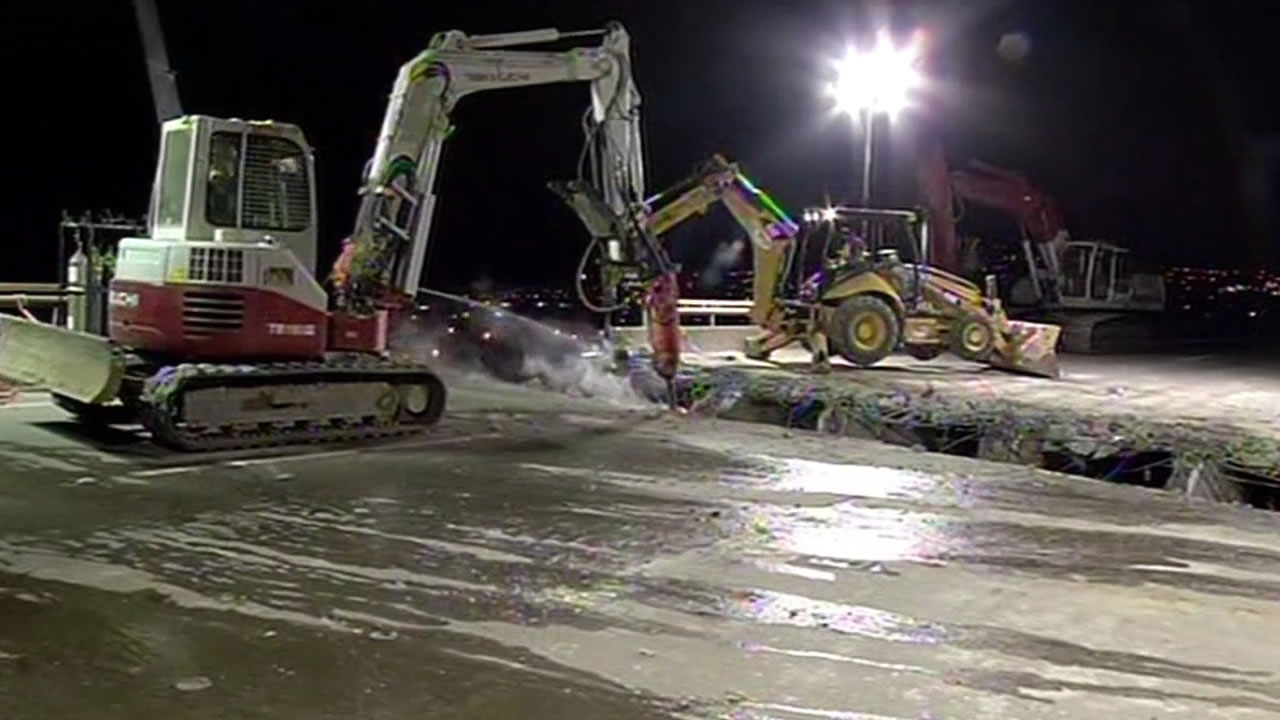 Caltrans: I-280 seismic upgrade work is right on schedule 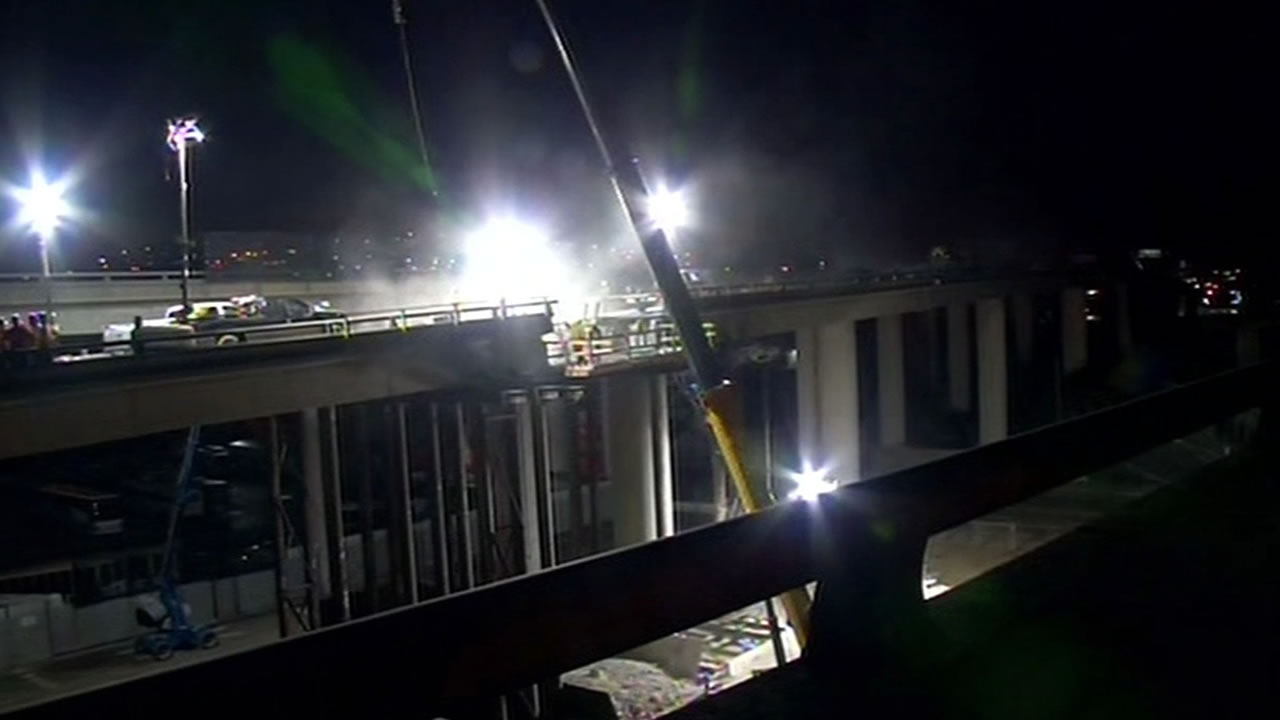 NB I-280 closed in San Francisco for seismic retrofit 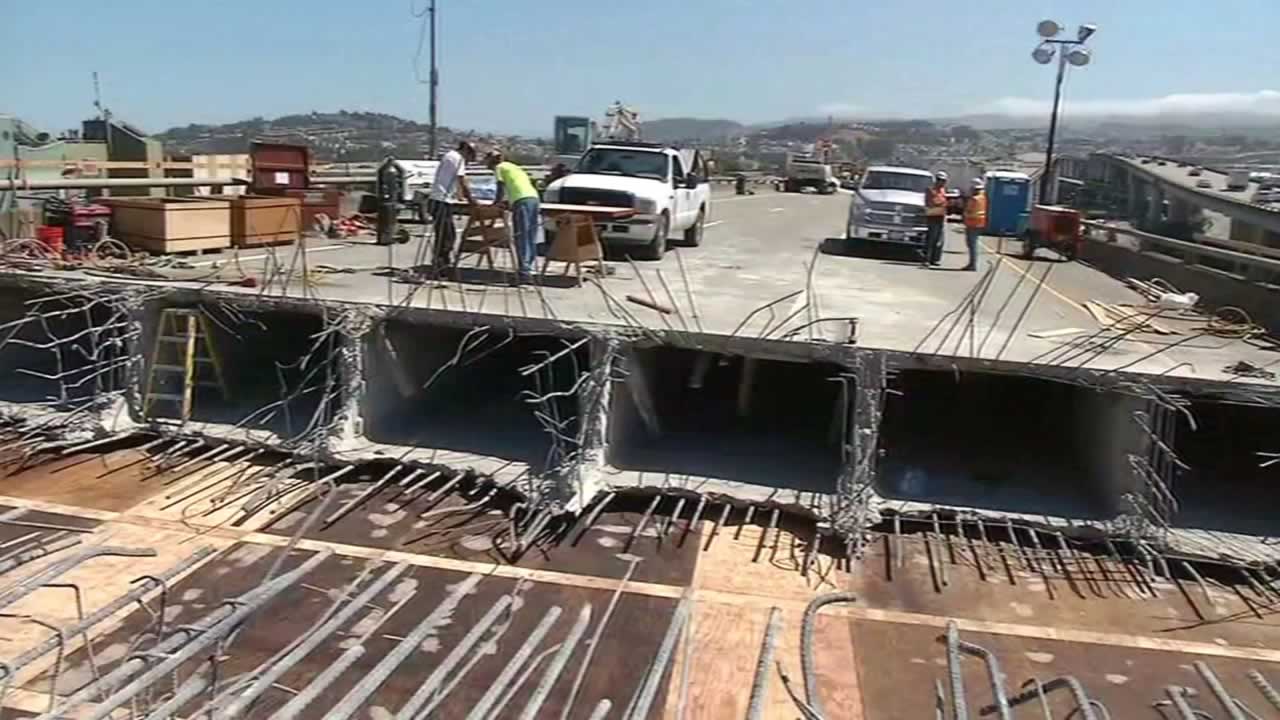 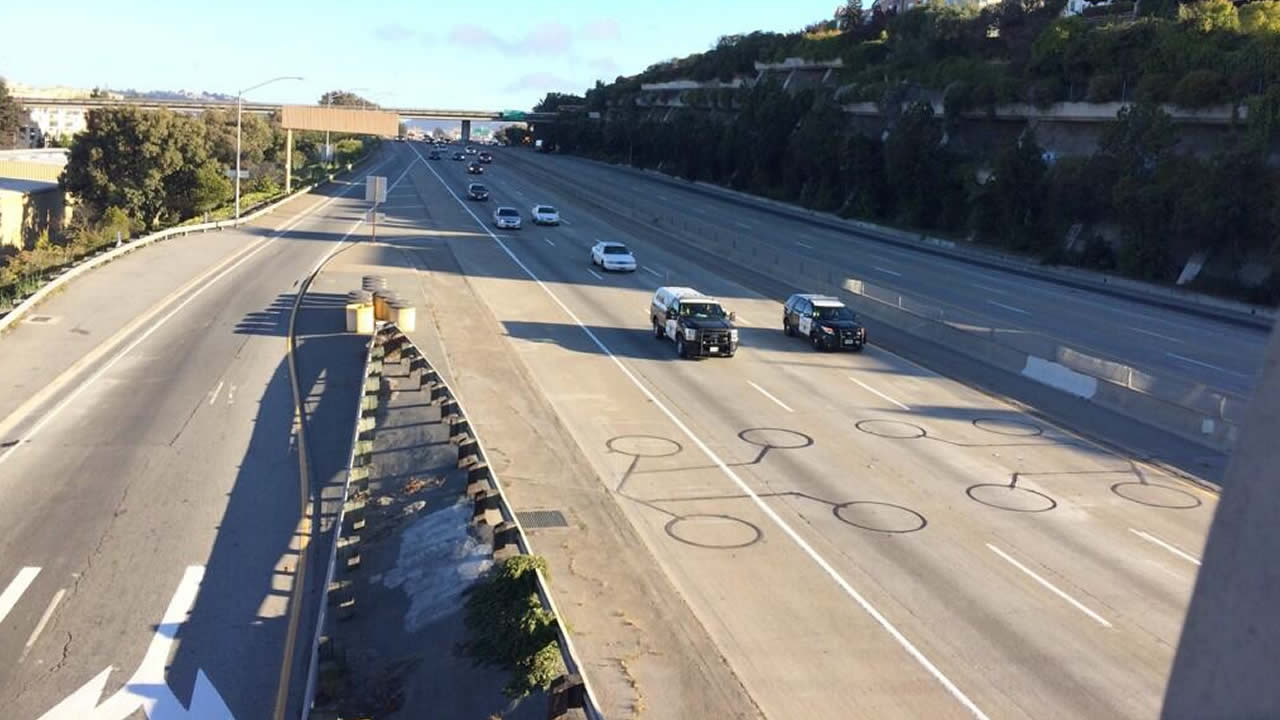 Caltrans reopens I-280 in SF ahead of schedule 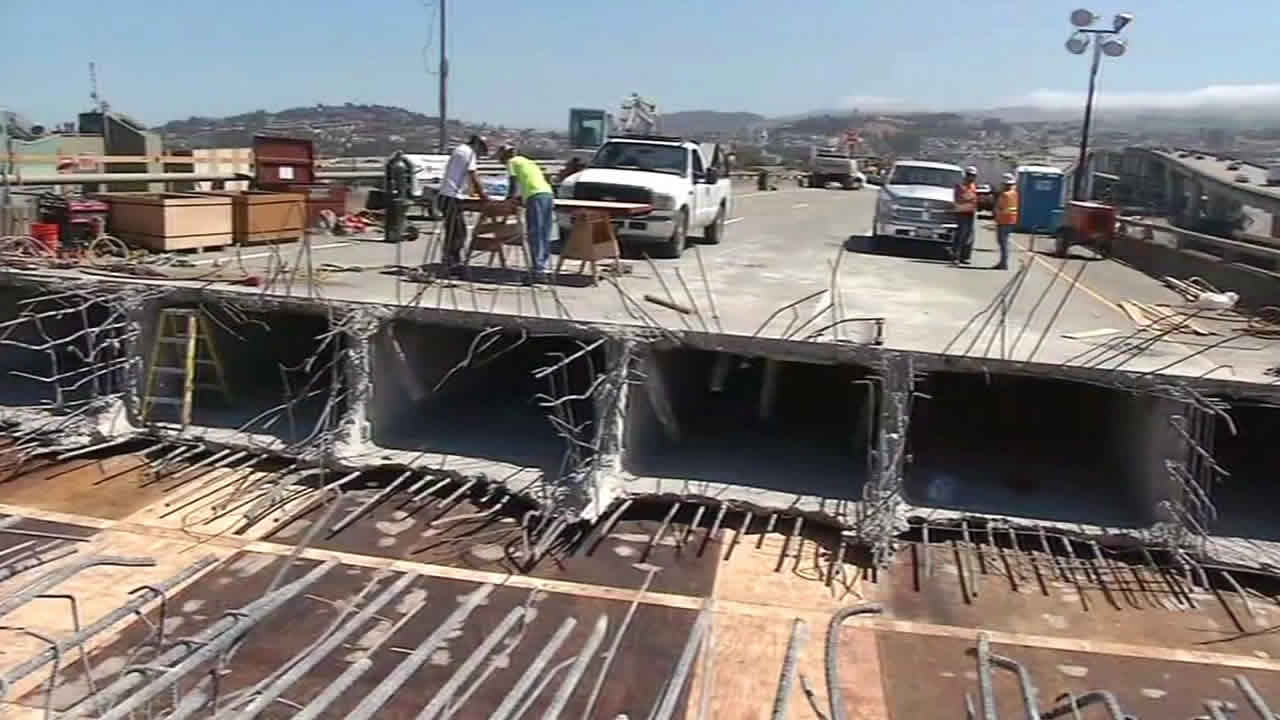 Construction continues on NB I-280 in San Francisco 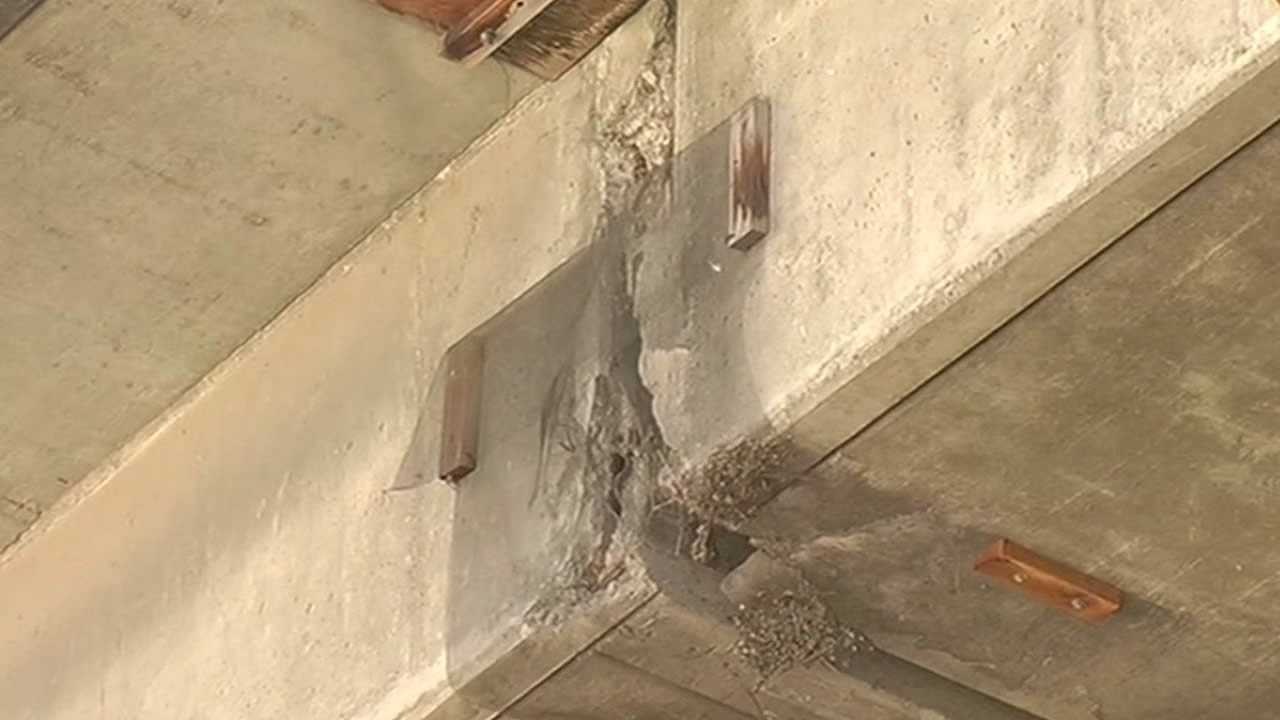 Timeline of the I-280 closure this weekend in San Francisco 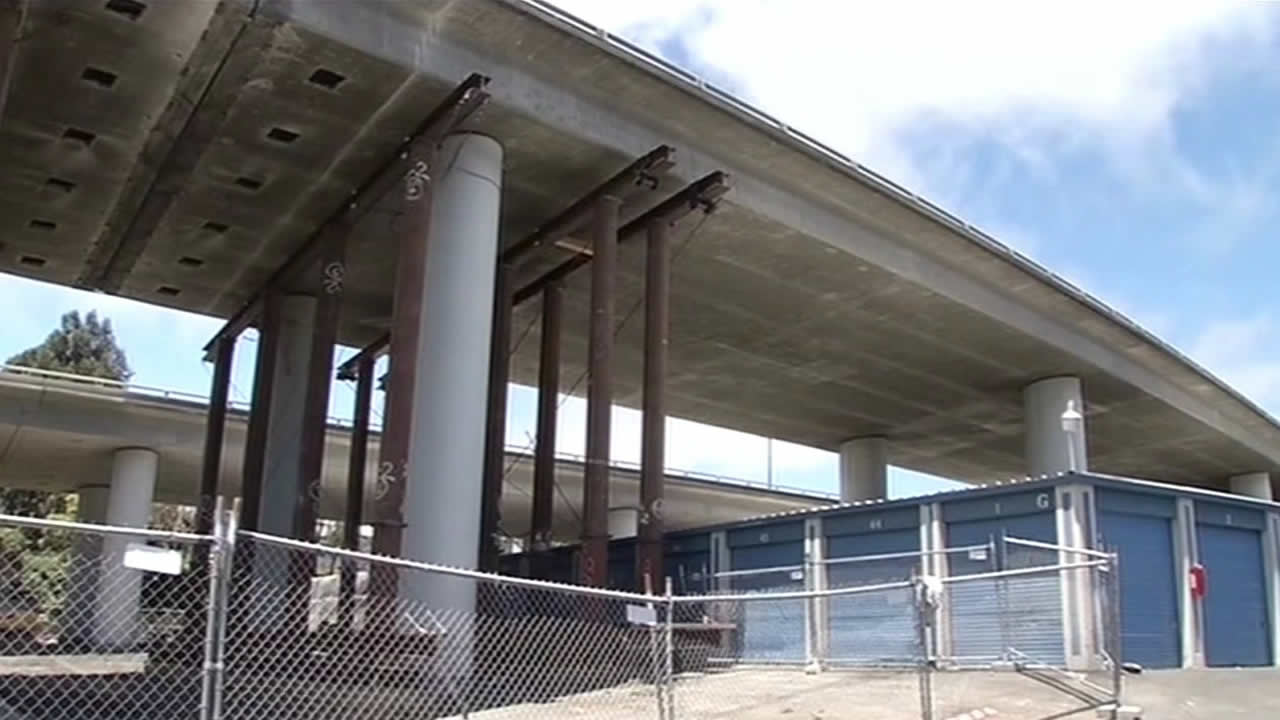 Northbound I-280 in San Francisco to close over holiday weekend 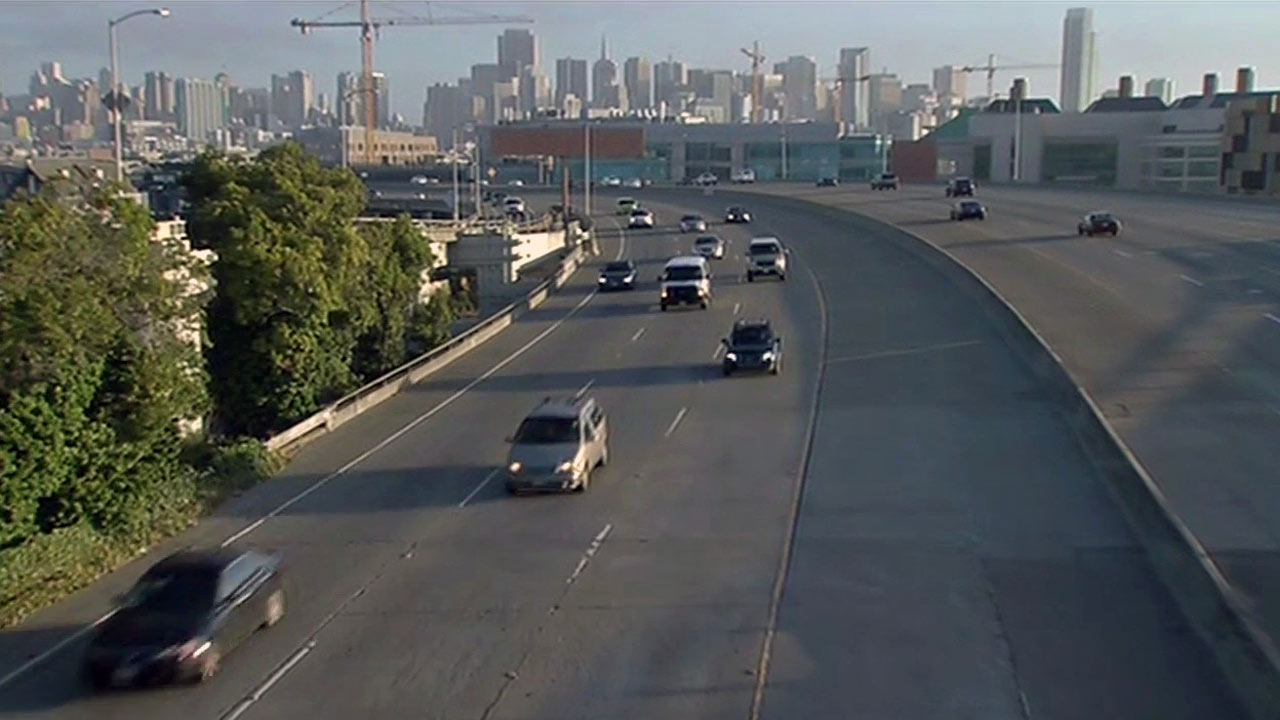 Southbound I-280 in San Francisco reopened early this morning 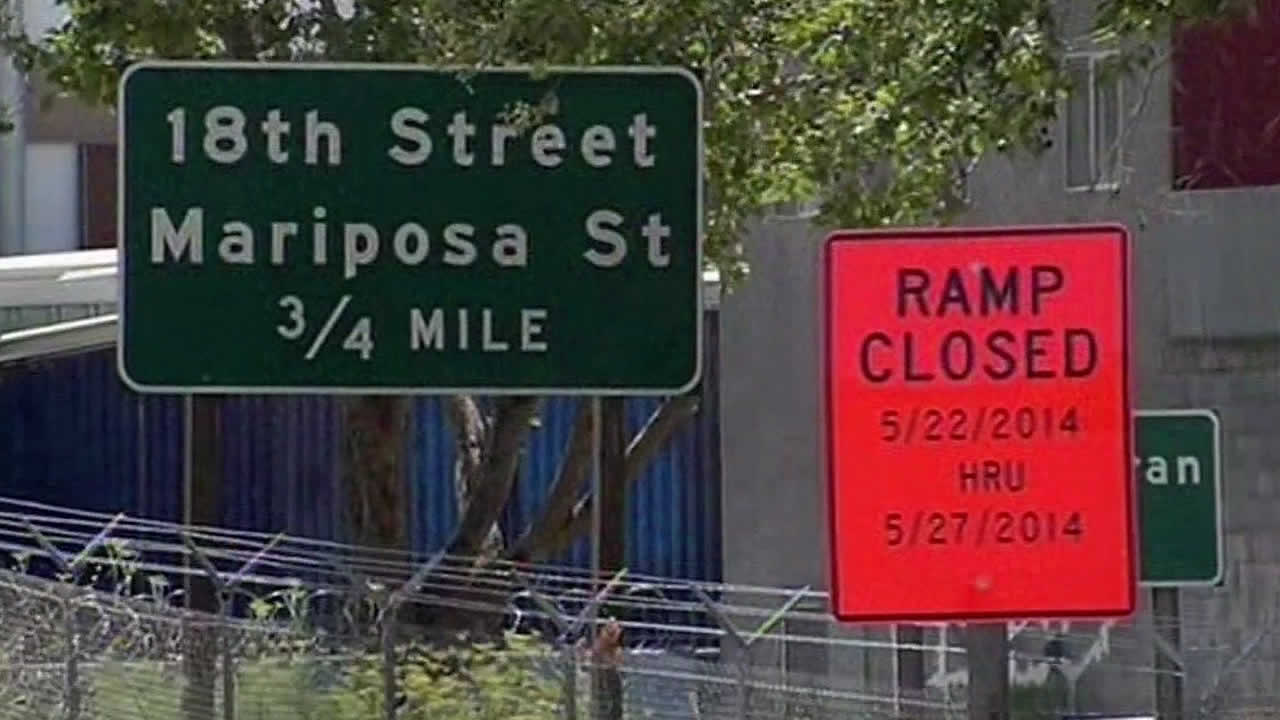 Southbound I-280 section in SF closed through weekend