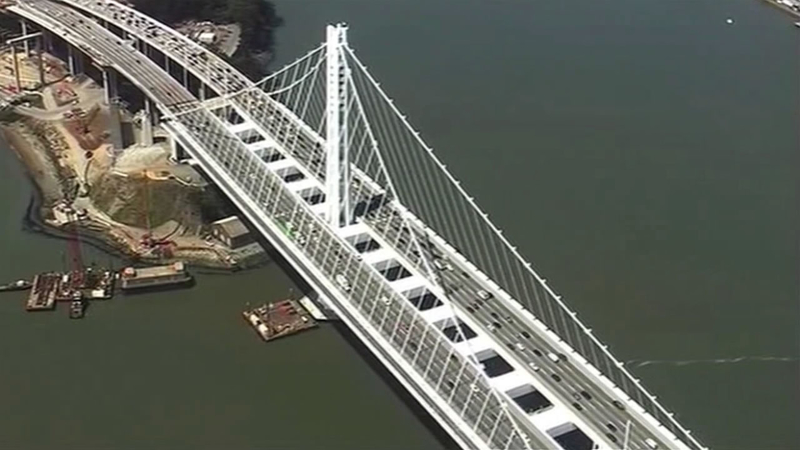 OAKLAND, Calif. (KGO) -- An international group of bridge maintenance experts is pushing for an immediate retrofit of the eastern span of the Bay Bridge.

The panel says it would include the installation of a dehumidification system. While presenting their findings Tuesday evening to the Bridge Oversight Committee, they said the systems have been crucial in the construction of new bridges around the world.

"New bridges that are being built now, new suspension bridges, are all being built with dehumidification filters... Because it's recognized that it's the only way that this form of construction can keep going and develop," Forth Road Bridge's Barry Colford said.

If this gets approved, it will be costly.

"Dehumidification, which is the big thing they're talking about, was something that was originally talked about in the original design of the bridge. And we decided that we wanted to go for a physical corrosion protection system. We went with the high-grade wire and then a wrapping wire, which actually interlocks and prevents moisture from getting in," Caltrans Supervising Engineer Ken Brown said.

The current design relies on traditional methods, including the use of anti-corrosive paste inside with white paint on the outside.

But the international panel cited several signs of failure in other suspension bridges with similar systems, such as cracks and breaks in wires.

The committee also recommended changes to the bridge to make sure that critical areas can be accessed for regular inspections. "We'll look at all their suggestions and take them all into consideration," Brown

The committee also recommended changes to the bridge to make sure critical areas can be accessed for regular inspections.

"We'll look at all their suggestions and take them into consideration," Brown said.

The dehumidification system alone could cost between $10 million and $20 million, paid for by toll payers -- but only if the Toll Authority approves such an expense.
Related topics:
trafficoaklandsan franciscoyerba buenacaltransbay bridgeconstructioncommuting
Copyright © 2021 KGO-TV. All Rights Reserved.
RELATED 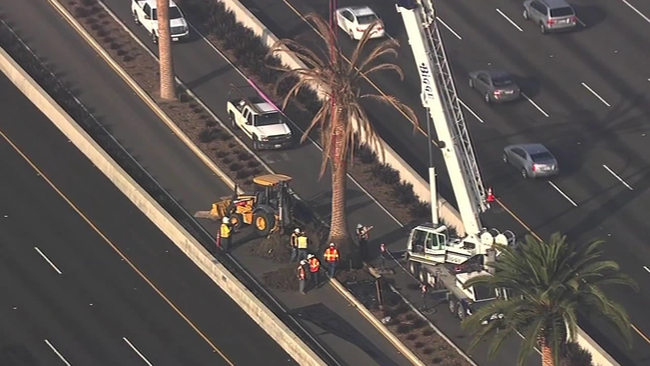 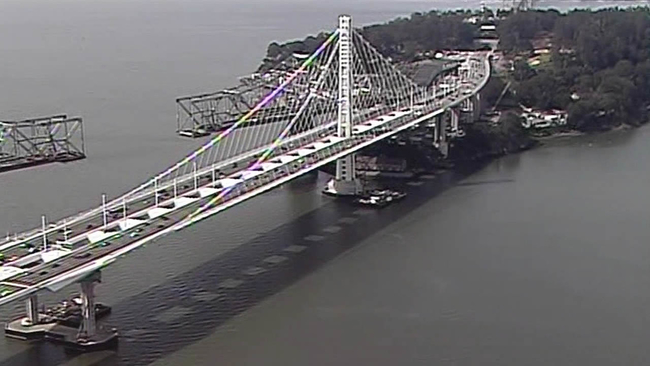