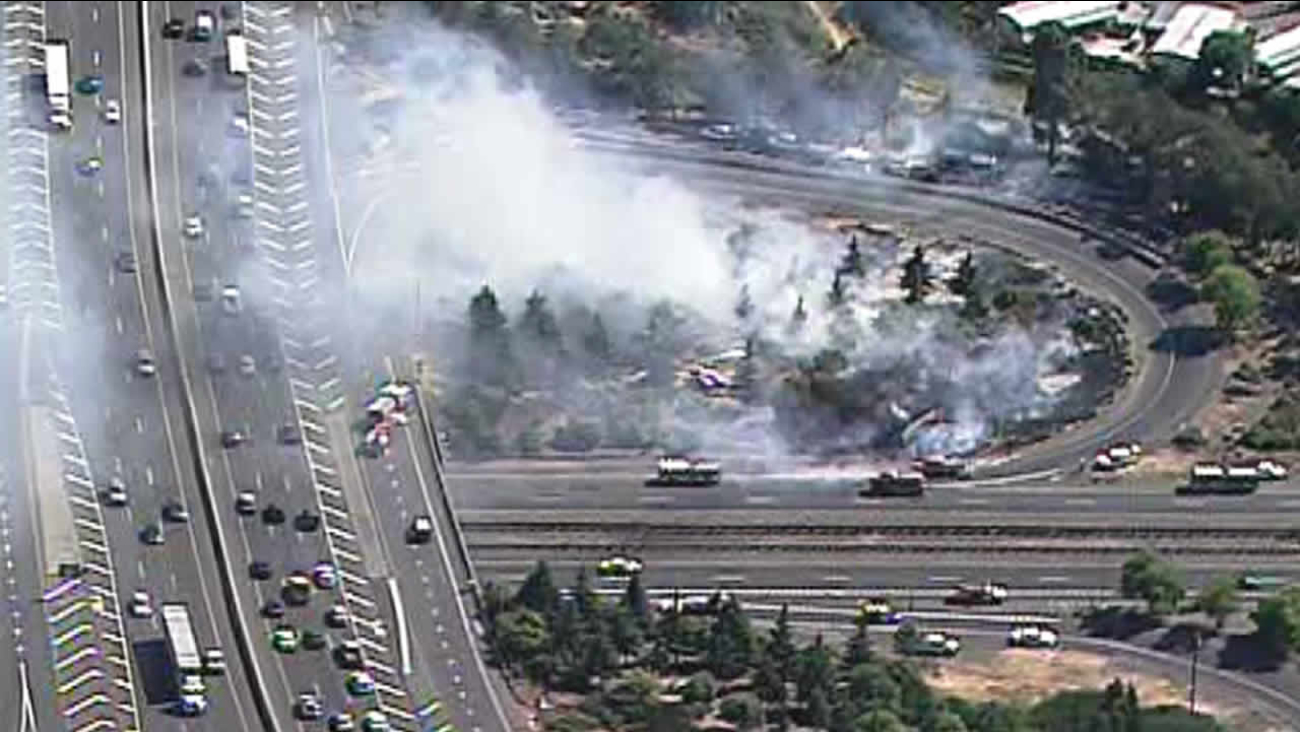 The fire, reported at 3:45 p.m., was reported under control around 6 p.m., according to Vallejo fire officials.

The CHP issued a Sig-alert for the area around 4 p.m. because of poor visibility in both directions on Interstate Highway 780.

All connector ramps in both directions between 780 and 80 were closed during the fire.
Related topics:
trafficvallejobrush firei 80
Copyright 2020 by Bay City News, Inc. Republication, re-transmission or reuse without the express written consent of Bay City News, Inc. Is prohibited.
More Videos
From CNN Newsource affiliates
TOP STORIES