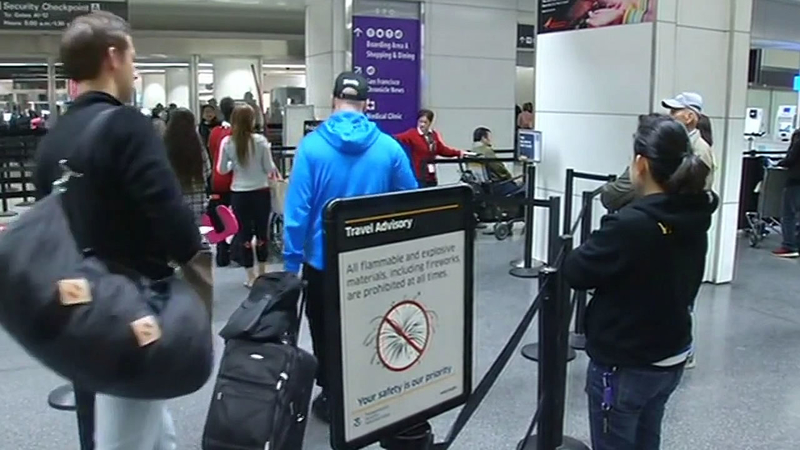 WASHINGTON (KGO) -- Late Monday evening, the Department of Homeland Security revealed copycats inside the U.S. may try to replicate the Paris attacks. The new bulletin says homegrown extremists, inspired or trained by the Islamic State, are the likeliest threat to the U.S.

Overseas, Belgian security extended the highest terror alert for its capital city, Brussels, into next week. The public is warned to stay away from populated areas.

Earlier Monday, the State Department issued a worldwide travel alert due to an increased number of terror threats. Officials believe the likelihood of terrorist attacks will continue as members of ISIS return from Syria and Iraq. There's also a continuing threat from people inspired by major terrorist organizations.

Worldwide travel alerts don't happen very often. In recent memory, they've been prompted by the tenth anniversary of the Sept. 11 attacks and the death of Osama Bin Laden. But with the recent events in Paris and Mali, the State Department believes the likelihood of terror attacks will continue.

Santa Clara University professor Farid Senzai is an expert on the Middle East and told ABC7 News, "Sending out these warnings creates this sense of fear for Americans and this is exactly, precisely what terrorists aim to do."

The State Department says the alert isn't meant to dissuade Americans from traveling, just to warn those who do to be aware of the risks.

In a statement issued Monday the State Department said:

Current information suggests that ISIL (aka Da'esh), al-Qa'ida, Boko Haram, and other terrorist groups continue to plan terrorist attacks in multiple regions. These attacks may employ a wide variety of tactics, using conventional and non-conventional weapons and targeting both official and private interests. This Travel Alert expires on February 24, 2016.

7 ON YOUR SIDE VIDEO: Airlines allowed travelers to cancel due to terrorism fears

Authorities believe the likelihood of terror attacks will continue as members of ISIL/Da'esh return from Syria and Iraq. Additionally, there is a continuing threat from unaffiliated persons planning attacks inspired by major terrorist organizations but conducted on an individual basis. Extremists have targeted large sporting events, theatres, open markets, and aviation services. In the past year, there have been multiple attacks in France, Nigeria, Denmark, Turkey, and Mali. ISIL/Da'esh has claimed responsibility for the bombing of a Russian airliner in Egypt. 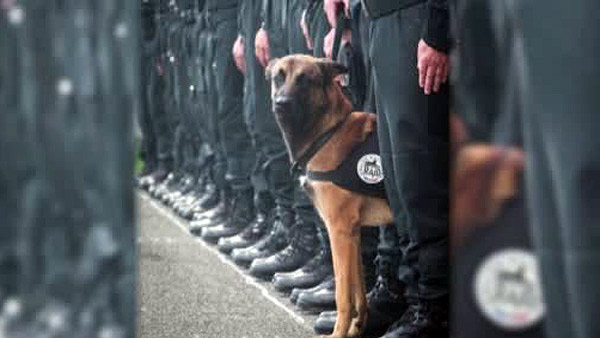 U.S. citizens should exercise vigilance when in public places or using transportation. Be aware of immediate surroundings and avoid large crowds or crowed places. Exercise particular caution during the holiday season and at holiday festivals or events. U.S. citizens should monitor media and local information sources and factor updated information into personal travel plans and activities. Persons with specific safety concerns should contact local law enforcement authorities who are responsible for the safety and security of all visitors to their host country. U.S. citizens should:


Foreign governments have taken action to guard against terrorist attacks, and some have made official declarations regarding heightened threat conditions. Authorities continue to conduct raids and disrupt terror plots. We continue to work closely with our allies on the threat from international terrorism. Information is routinely shared between the United States and our key partners in order to disrupt terrorist plotting, identify and take action against potential operatives, and strengthen our defenses against potential threats.