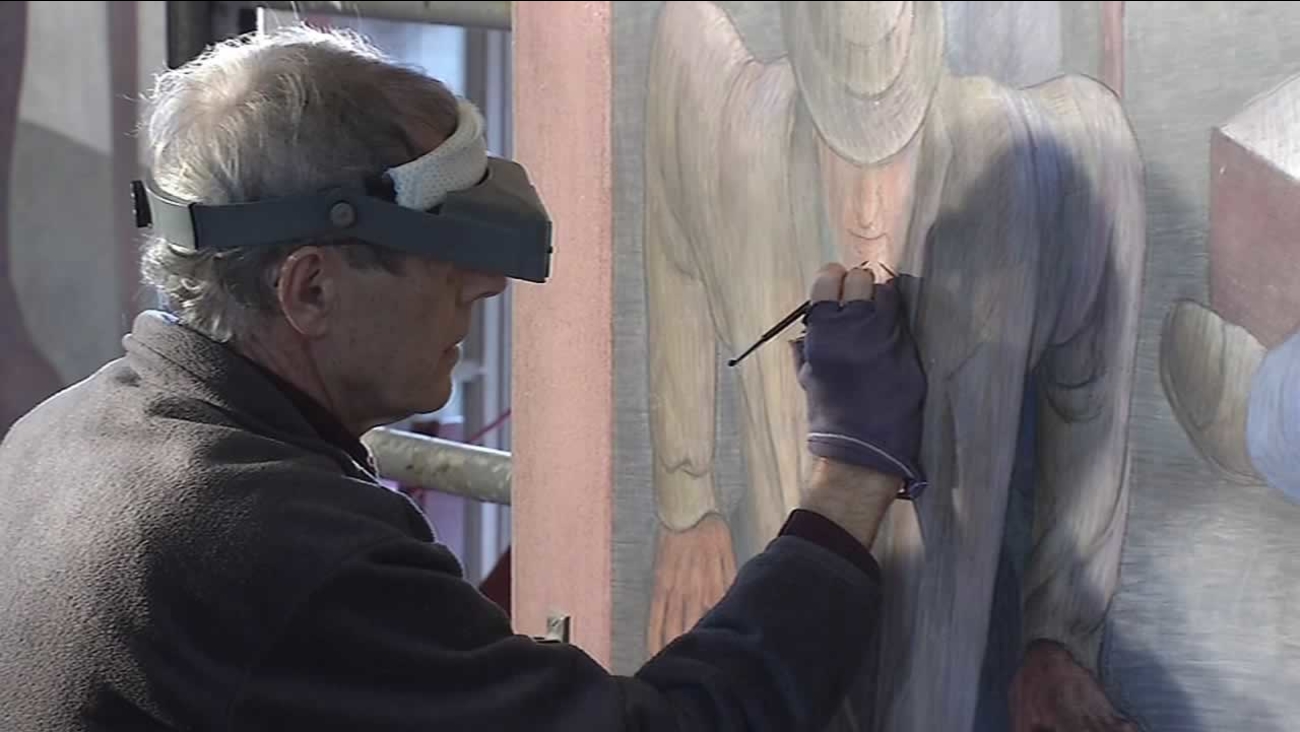 KGO
SAN FRANCISCO, Calif. (KGO) -- One of San Francisco's most popular tourist attractions has finally reopened after being closed for repairs for six months. Coit Tower, high atop Telegraph Hill, had a makeover and it wasn't just to the building -- but the treasures inside as well. 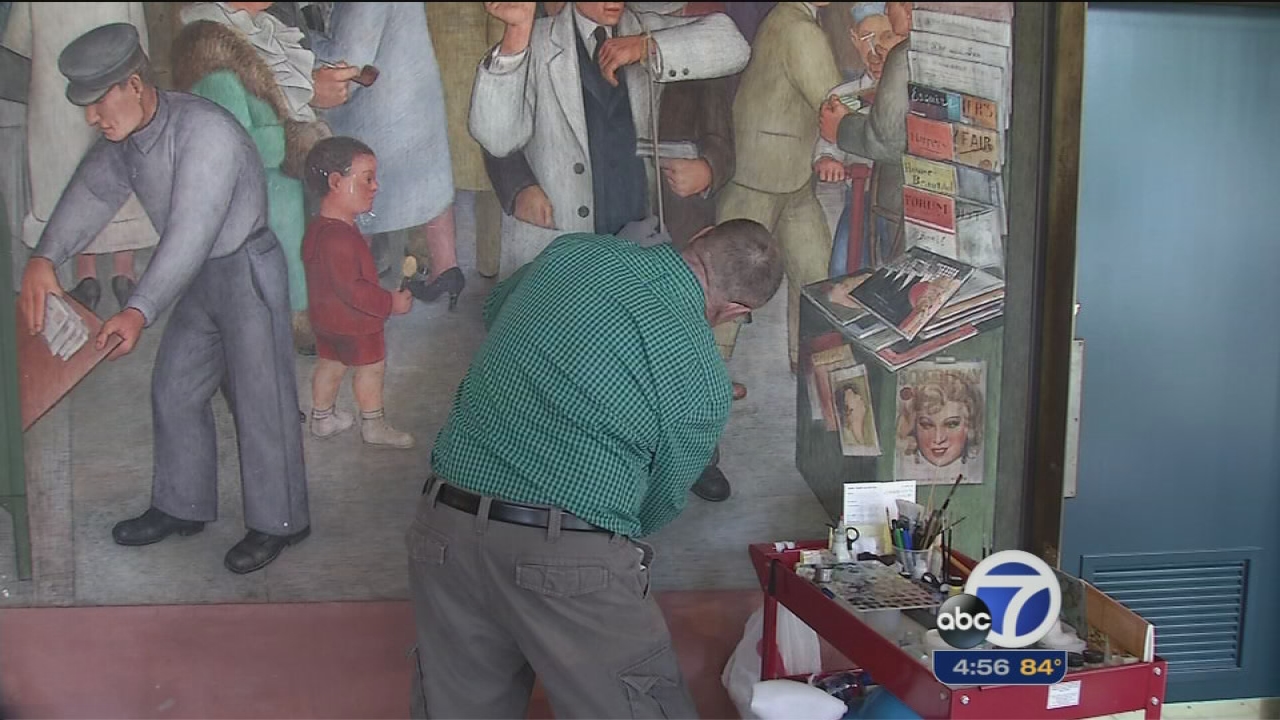 San Francisco?s Coit Tower open to public again
One of San Francisco's most popular tourist attractions has finally reopened after being closed for repairs for six months.

Strike up the band. It's definitely time to celebrate the rejuvenation of Coit Tower. It opened in 1933 and was a gift to San Francisco and its firefighters from socialite Lillie Hitchcock Coit.

The leaking roof has been replaced, the walls repainted, there's a new gift shop, and the elevator that takes crowds to the top for million-dollar views has been upgraded. But the most spectacular facelift was the painstaking work done to restore the luster on the two dozen depression-era murals on the walls. 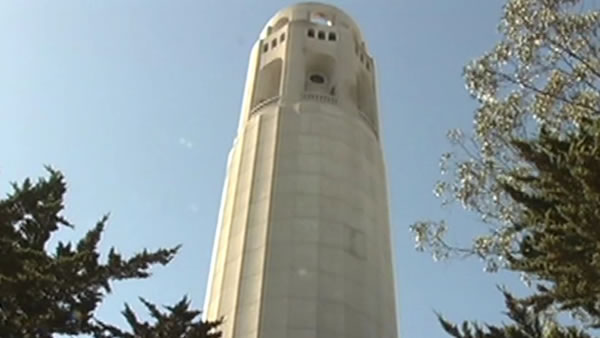 "When we were able to diminish all of the losses that were in the plaster, your eye just pulls the whole thing together," art conservator Anne Rosenthal told ABC7 News.

"I think it's a miracle because there's been so many times when the whole building was threatened and the murals were threatened," recalled Ruth Gottstein, daughter of a muralist.

Gottstein has a special love for the historic frescoes. Her father painted one in which she herself can be seen -- a young girl in a sailor suit. The 91-year-old credits San Francisco voters who approved a measure two years ago requiring the city to dedicate more money for the murals upkeep.

"We put together a crusade really, to treat Coit Tower the way it should be, which is as a special symbol of the city," said advocate Jon Golinger.

The mural makeover was about $250,000 of the total $1.7 million tower makeover. "These are historic landmarks in the city. They mean something to generations of people," said San Francisco Mayor Ed Lee.

And now, after a 6-month closure, the building is open, docents and guides are on duty, and the newly-vibrant works are on view.
Related topics:
travelsan franciscotelegraph hillcoit towerhistoryconstructionreal estatetourism
Copyright © 2021 KGO-TV. All Rights Reserved.
More Videos
From CNN Newsource affiliates
TOP STORIES