A Starbucks coffee shop is about to open its doors inside the National Park. It's part of a new dining hall located inside the Yosemite Valley Lodge called the Base Camp Eatery.

Yosemite Hospitality, the company that operates most concessions in the park, says it will offer more dining options for guests. "This space was last renovated in 2000, so this is about a 20-year renovation for this space," says Vice President of Operations, Bob Concienne. "Yosemite Hospitality is pretty much invested $7 million dollars in this project."

Concienne says the Starbucks will have no signage, so you won't be seeing the iconic green mermaid among the green trees of Yosemite.

Along with coffee, there will be new food items offered for sale at the dining hall. Similar to the park's constantly changing views, park employees hope to enhance their visitor's experience with a rotating menu. "You're in a national park because you want to be healthy, and hike," says Vice President of Food and Beverage Brian Stapleton. "We're trying to replicate menu items that facilitate that whole concept."


Along with the new dining hall, almost 100 rooms at the Yosemite Majestic Hotel have also undergone eco-friendly renovations.

Some visitors say they are excited to grab a cup of joe before their hike.

But some say the commercial chain should keep their coffee out of the park. "I would hate to see a Starbucks here," said Jackie Dettloff, a park visitor. "I would think it'd be a commercialization of the whole park. I don't think it's good."

The Base Camp Eatery will open its doors to park visitors this Friday.

The renovation projects at the park are not over yet. The dining area at Half Dome Village will also undergo a remodel in fall of this year. 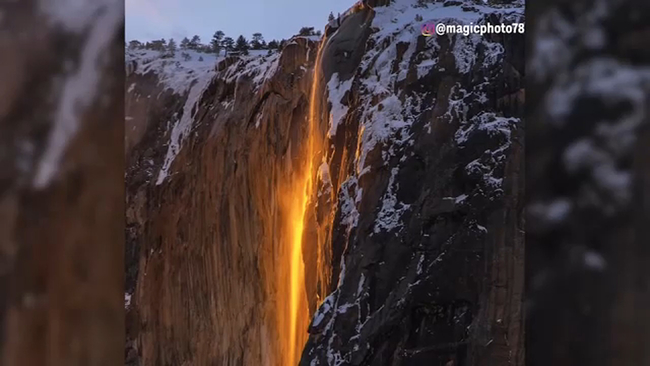 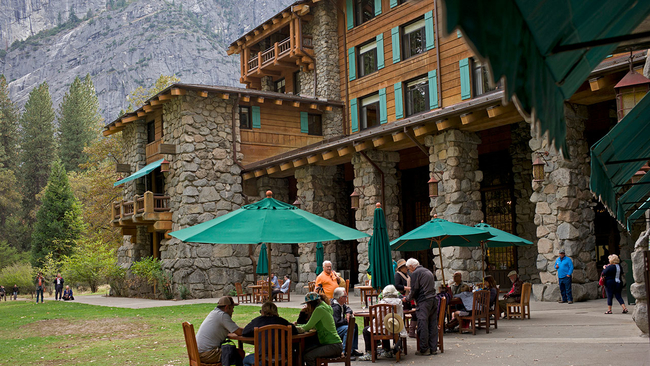 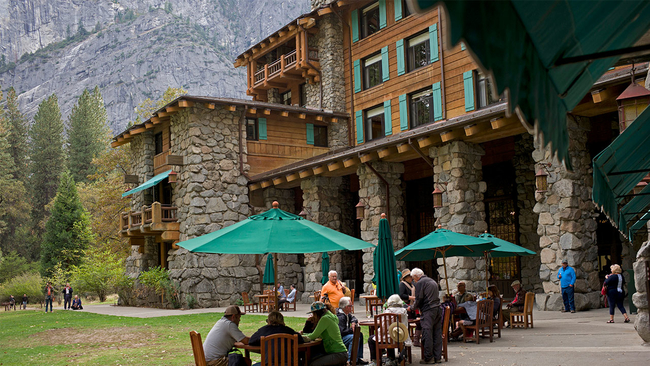