A new report revealed that Uber may be charging passengers more depending on the area they live in, without telling their drivers.

PALO ALTO, Calif. (KGO) -- A new report shows Uber is now charging you what it thinks you're willing to pay.

Some Uber drivers are upset the company was allegedly charging customers more without letting them know and pocketing the difference.

Bloomberg reported Uber has been testing this program in certain cities since late last year and it's being called route-based pricing.

Basically, Uber uses machine-learning techniques to figure out how much to charge customers based on what it predicts they're willing to pay. For example according to Bloomberg, someone coming from a wealthy neighborhood to another high-income area might be asked to pay more for their ride than another person heading to a poorer part of town, even if demand, traffic and distance are the same.

The problem is drivers were never told the passengers were paying more, while Uber allegedly pocketed the difference.

One Uber driver told the San Francisco Examiner, Uber has been cutting prices over the past several years so more people will take Uber, lowering driver's profits.

Uber said it will now tell drivers how much their passengers are paying.

Uber released a statement to ABC7 News saying: "We price routes differently based on our understanding of riders' choices, so we can serve more people in more places at fares they can afford. Riders will always know the cost of a trip before requesting a ride, and drivers will earn consistently for the work they perform with full transparency into what a rider pays and what Uber makes on every trip." 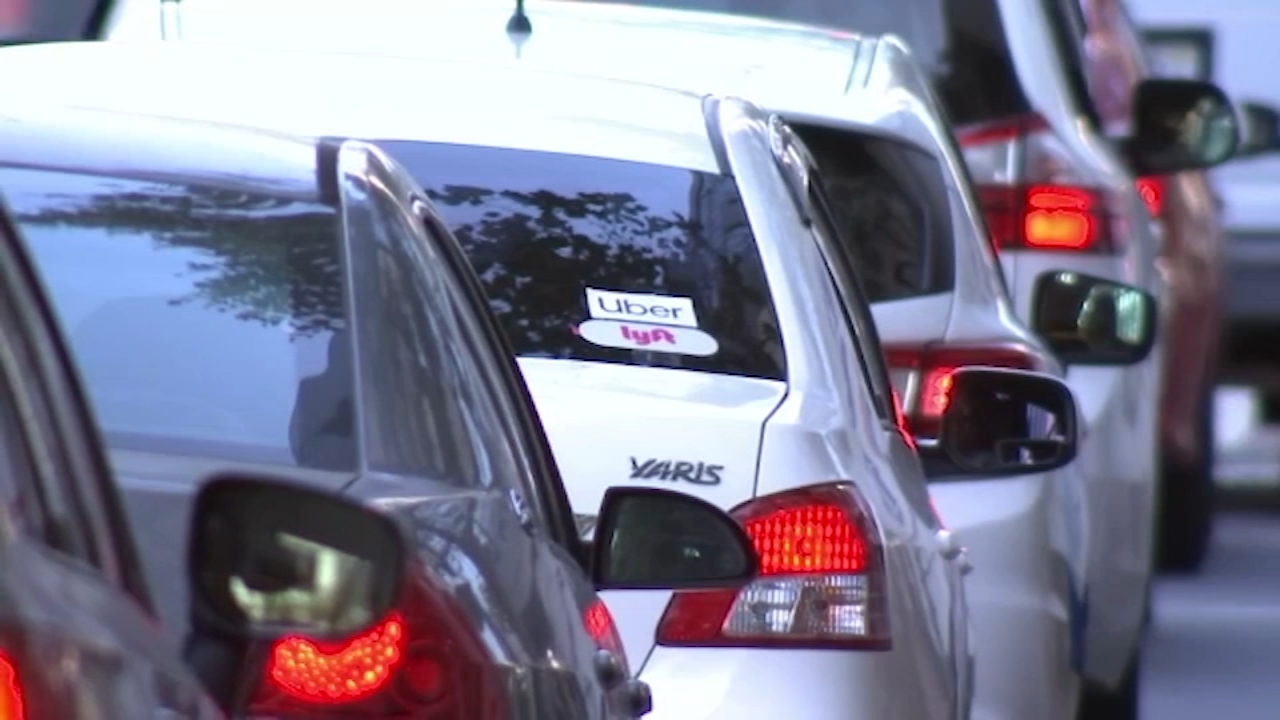 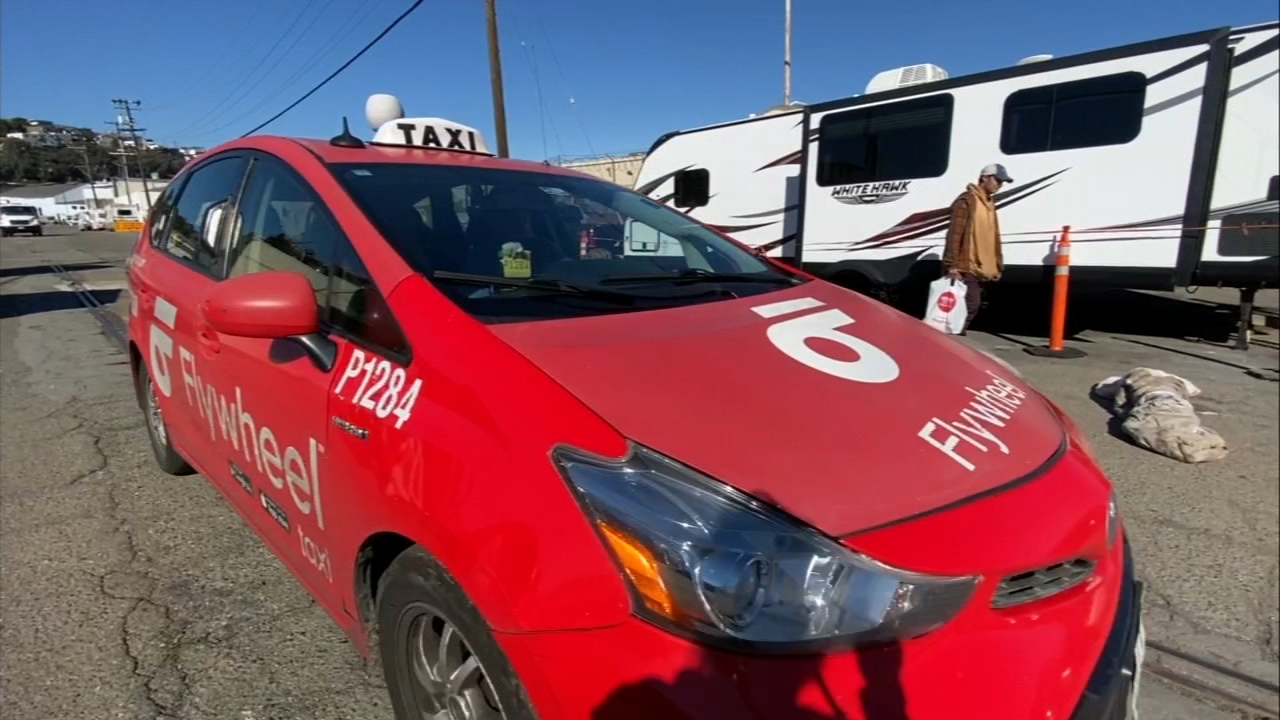 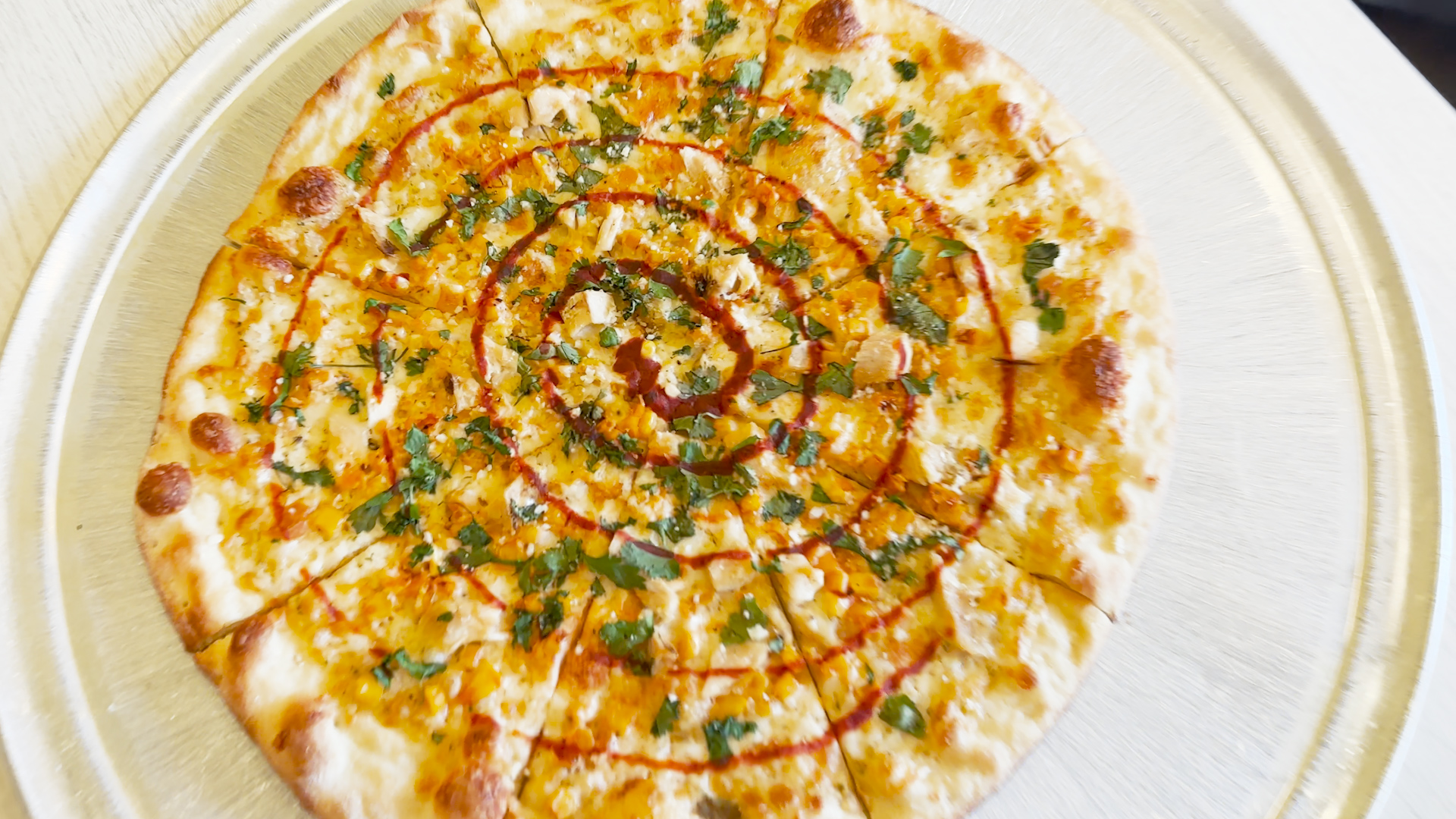